You are here:
Jehan Kazi is a staff writer and manager for Pacific Ties Newsmagazine. She is also the President and Founder of the American Association of University Women at UCLA. When she’s not busy endlessly reading for her pre-law classes, she’s actively seeking new foodie adventures and traveling. 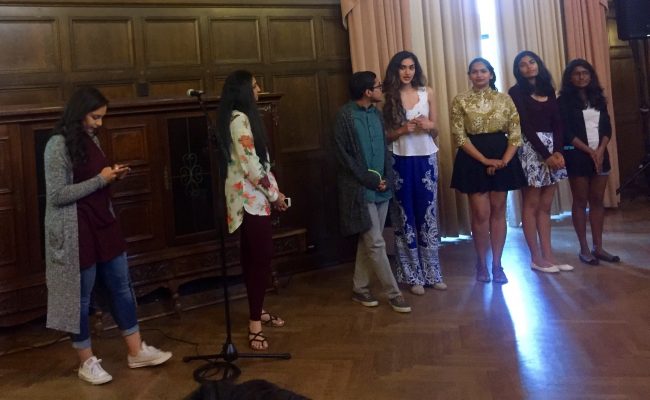 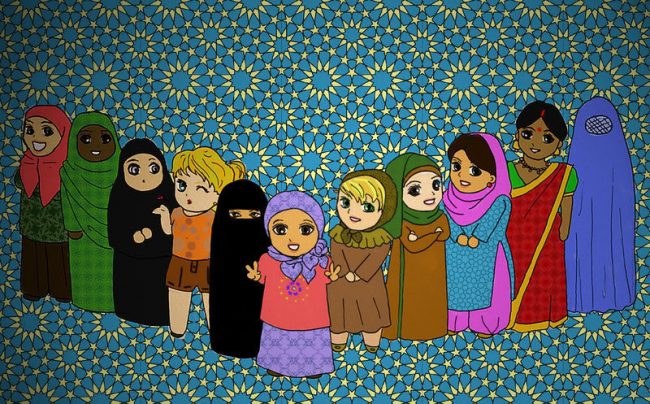 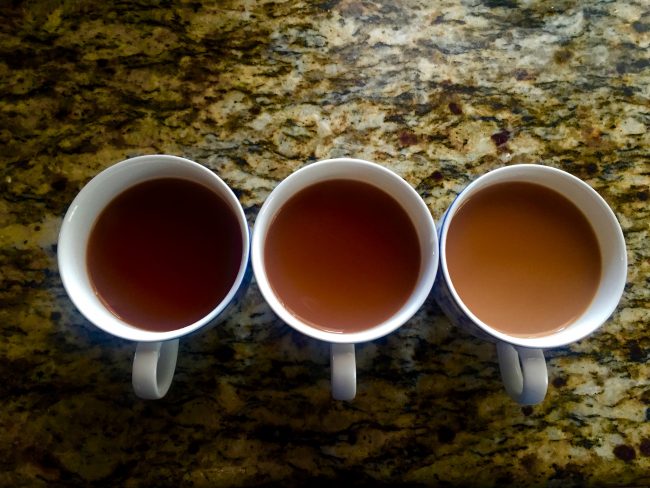 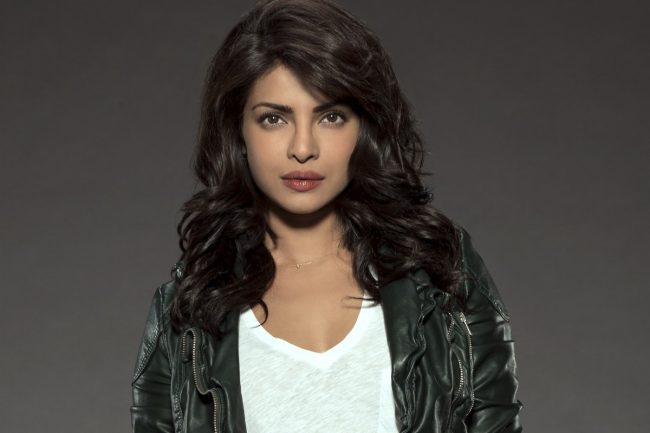 Indian film actress and singer, Priyanka Chopra, is nothing short of successful. Since the start of her acting career after winning Miss World in 2000, she has been one of the highest paying Bollywood actresses. With more than 50 Bollywood movies under her belt, Chopra, 33, made the move from Bollywood to Hollywood this past… 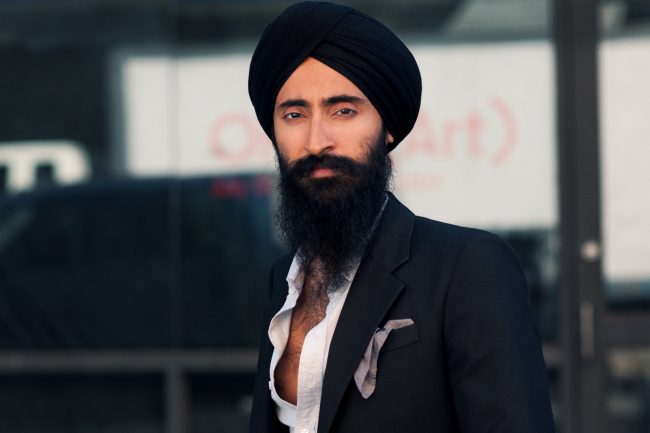 Waris Ahluwalia, a model, designer and actor, was banned from boarding his flight after he refused to take off his turban. Ahluwalia is of Sikh faith and wears a turban as a way to take care of the hair, preserve the Sikh identity, and promote equality within their faith. 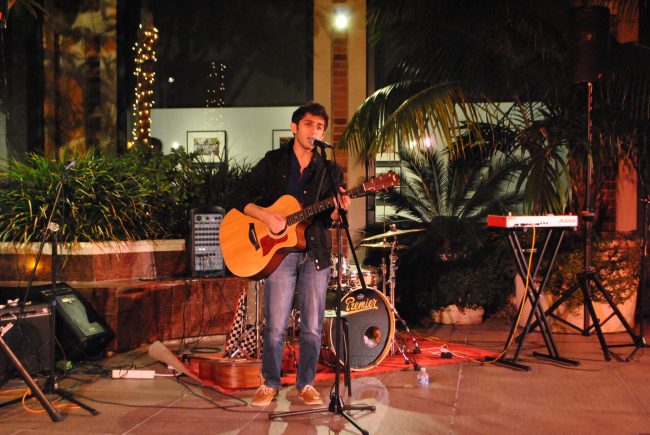 With stringed lights twinkling above the Fowler Museum courtyard and colored spotlights illuminating the stage, Raunak Rupani entered with his two guitars, smiling at the crowd. Last Thursday, the Fowler Out Loud concert series hosted two diverse musical acts. To open the night was +Adam, a fusion and spoken word band inspired by the riot…