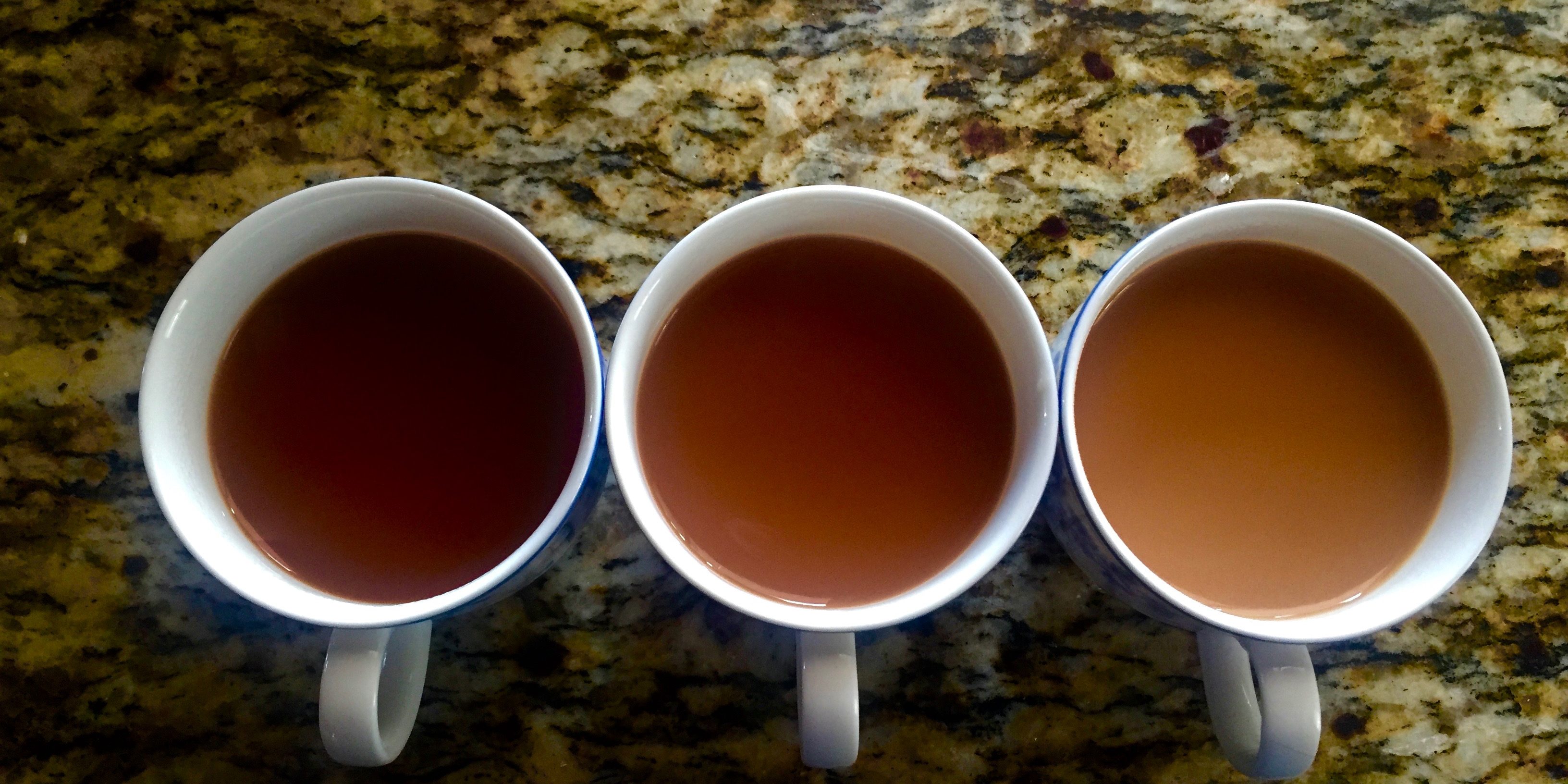 “What are you doing? There’s no milk in your chai!” exclaimed my grandmother.

I gave my mother a puzzling look across the dining table because I didn’t know why my grandmother was so worried.

I was simply trying to make tea for myself and my mother one afternoon, when my grandmother came into the kitchen and started panicking about my tea.

The ridiculousness of that statement made me roll my eyes and give my mother an irritated look.

The desire to be fair-skinned is arguably a desire that spans across many cultures and countries, but why?

One reason can be found dating back from British imperial rule on India, and their culture being largely adopted by India. The stigma toward those with darker skin roots back in the early caste system.

Asian cultures, such as Indian, Pakistani, Vietnamese and Filipino, value lighter skin tone because of the European values that were enforced by their respective colonizers.

The idea of casteism is directly related to colorism, which is racialized thinking that those of darker skin are lesser individuals, typically found within ethnic groups.

Colorism varies for Asian Americans because different ethnic groups were colonized by different countries, but ultimately dark skin tone is associated with poverty for many Asian immigrants and Asian Americans.

The most direct connection with skin color and social status is found in the idea that wealthy people can spend their time indoors compared to the working class, who spend their time outdoors due to labor work.

The Indian mass media also perpetuates a stigma against having dark skin, that those with fairer skin are considered to be better.

The Miss World-India and Miss World competition is highly publicized in India and past winners from India have more often than not been lighter than average with blue-green eyes. Many would argue that these winners have not accurately represented Indian women across the board.

There are stories of young women in India and the United States who are concerned that if they get tanner they won’t get a good marital match, or won’t look good at an upcoming event or wedding. Sadly, the stress these women put on themselves only reflect the reality that light skin creates a symbolic wealth in the search for a spouse.

You find these same women applying Fair and Lovely, a lotion brand that claims it will treat your “skin fairness problem.” 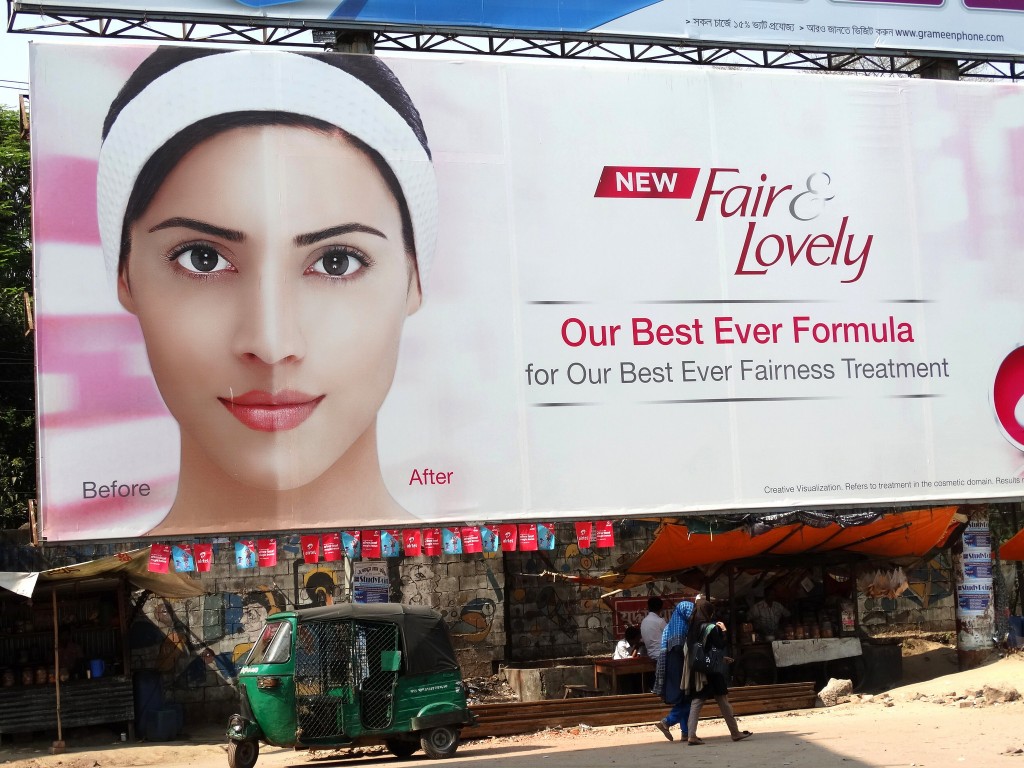 It’s not just South Asian women hoping to get fairer skin. East Asian women are also battling their own cultural stigma of having to be thin and pale. The cultural standard for fair skin sets up the population for failure as a majority of them don’t meet that standard.

There is no problem with women having dark skin. This isn’t to say we should be shaming women who do choose to apply the lotion. But we should address this worldwide stigma.

Women are beautiful no matter what skin tone they have.

Women should not feel the need to apply Fair and Lovely, which is a product that unfairly targets women who have internalized the idea that their worth is based on their skin tone.

South Asian women find themselves living in a society filled with old school thoughts where, “if you’re light, you’re alright.”

Many also find themselves in the North versus South Indian battle. South Indians are told they have a darker skin tone. They are told that makes them unappealing.

Women with darker skin do not find success in Bollywood. The industry is dominated by fair-skinned women.

Three friends from the University of Texas launched a social media movement so women could post pictures of themselves appreciating and loving their dark skin.

Women of all ethnicities starting using the hashtag, #UNFAIRANDLOVELY, to celebrate their darker skin tones.

A sarcastic reaction to the colourism experienced by S.E. Asian women. pic.twitter.com/SFfIDdiQJi

Growing up, I found my family friends and relatives saying things like, “oh, your face is so fair and clear, you must be staying indoors a lot.” It was said to me as if having fair skin was the ultimate goal for a South Asian woman.

Those same people turned their appreciation into shock when I got five shades darker after I joined the swim team in high school. I spent most of my afternoons swimming for hours under the San Diego sun and became extremely tan that spring. Definitely not goals right? Wrong.

Brown is beautiful. It’s imperative to rid this beauty standard we impose on women.