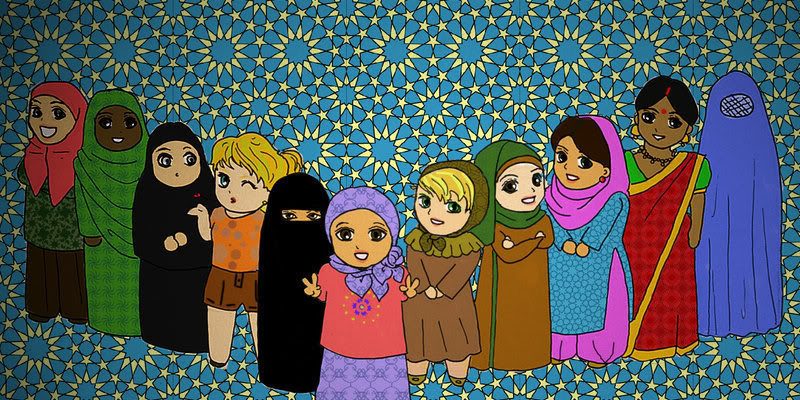 Additionally, women wear hijab because they feel strongly connected to the religion and feel as it is a part of their identity.

The hijab is a form of self-expression and devotion to one’s faith, not a symbolism of oppression.