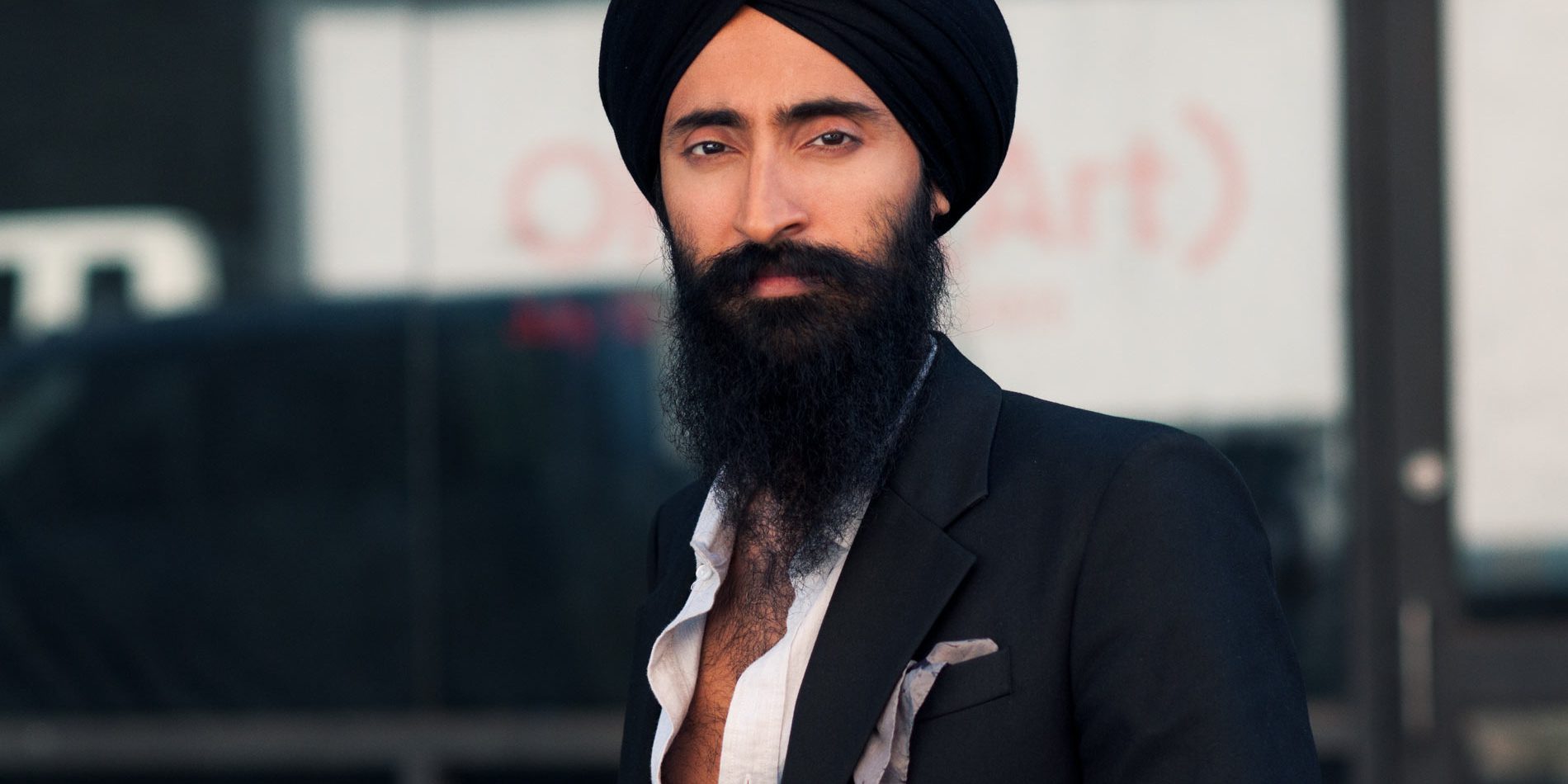 Waris Ahluwalia, a model, designer and actor, was banned from boarding his flight after he refused to take off his turban. Ahluwalia is of Sikh faith and wears a turban as a way to take care of the hair, preserve the Sikh identity, and promote equality within their faith.

Ahluwalia said he’s used to the extra checks, pat downs, and questions at the airport. But it was different this time.

After already passing through two different security screenings, he was about to board his Aeromexico flight from Mexico City to New York City but airport security in City stopped him once again.

When asked to take off his turban, Ahluwalia said, “I won’t be taking off my turban here.” The security personnel spoke amongst themselves in Spanish, and informed him that he will not be flying with Aeromexico and that he needs to find another airline to fly home.

Ahluwalia is a model in addition to being a fashion designer of his company House of Waris. He was the first Sikh American model to be photographed with a turban in a national Gap’s Men ad campaign in 2013. He has also appeared in more than 10 movies, the most notable of them being, “The Grand Budapest Hotel.”

Ahluwalia immediately took to Instagram to express his extreme disappointment with Aeromexico for racially profiling him and disrespecting him because of his faith.

This morning in Mexico City I was told I could not board my @aeromexico flight to NYC because of my turban. #FearisanOpportunitytoEducate #humanrights #dignity #lovenotfear

When his story hit media headlines, the backlash from the Sikh community and non Sikhs was harsh, understandably so. Aeromexico also responded once his story hit the headlines. They said Ahluwalia could fly with Aeromexico and he would not have to remove his turban but Ahluwalia declined their offer saying he would not leave Mexico unless Aeromexico issued an apology and pledge to limiting their staff.

Many took to Twitter to express their frustrations with Aeromexico and solidarity with Ahluwalia with the hashtag, #StandWithWaris.

An AMERICAN actor that happened to be Sikh, was refused from going on a plane cuz he had a turban, are you kidding me??

A similar discriminatory situation arose a year ago when the New York Police Department (NYPD) falsely arrested a woman over a parking spot dispute and made her remove her hijab for her mugshot.

Mervat Soliman was injured during this quarrel and a police officer removed her hijab before she got in the ambulance and did not give her anything else to cover her head with. Last September, she made the decision to sue the NYPD for false arrest and violation of civil rights.

As for Ahluwalia, Aeromexico accepted his first request and issued an apology on their website today.

“We… proudly embrace and recognize the diversity of our passengers,” the statement said. “Every day, we work to ensure that we are in strict compliance with the highest safety standards, while respecting and valuing the culture and beliefs of our customers.”

“We apologize to Mr. Waris Ahluwalia for the unfortunate experience he had with one of our security guards during the boarding process prior to his flight to New York at the Mexico City International Airport.”

Ahluwalia said he was “thrilled and happy” to hear the news of their apology but stood by his original statement and refusesd to fly home until the airline expresses interest in educating their staff on respectful education and training of their staff.

“An apology is about the past and the training is about the future, so this doesn’t happen to anyone else,” Ahluwalia said.

Late Tuesday night, Aeromexico agreed to Ahluawlia’s last term and it was confirmed by the Sikh Coalition that Ahluwalia will be returning home to New York today.