You are here:
My name is Josh and I am a first-generation Hmong college student. I come from a family of eight children, me being the second oldest, and three of my siblings are my adopted paternal cousins. I have a passion for photography, writing, and martial arts. 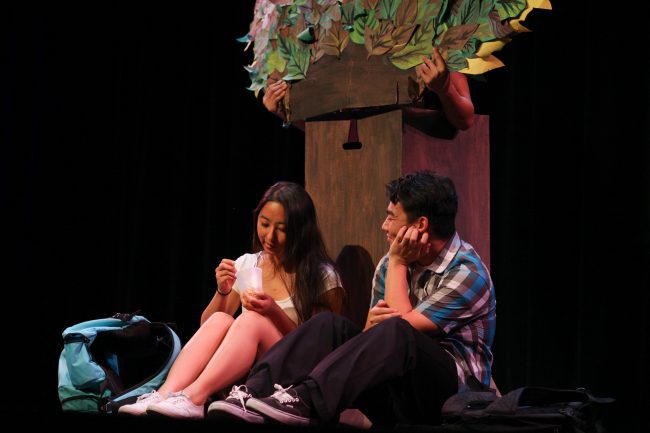 Association of Hmong Students’ last culture night was four years ago because they chose to devote their time and energy on high school outreaches. This year, AHS decided to do both a high school outreach program and a culture night. Each member of the Culture Night (CN) invested hours of practicing dances, creating props, and rehearsing lines to make this happen. 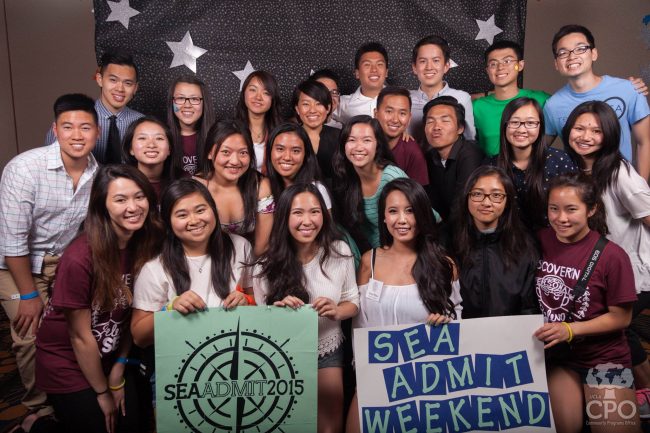 On April 9, the 7th annual Southeast Asian Admit Weekend (SAW) began. Each year UCLA Community Programs Office’s retention projects such as Southeast Asian Campus Learning And Retention (SEACLEAR) and MEChA Calmecac invite admitted students from all over the world to come to UCLA for the weekend and learn about UCLA and their identity. 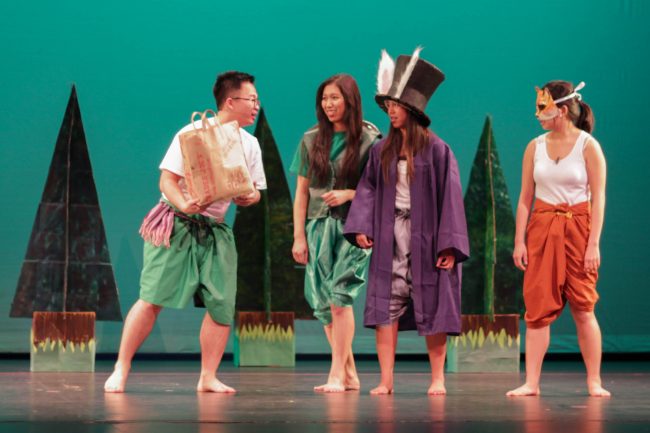 Who knew that there was so much to know about culture?
Culture that is so deeply rooted within its own community,
It aspires me to write about my own life adventure.
I write what it is to be Hmong, what it is to be me. 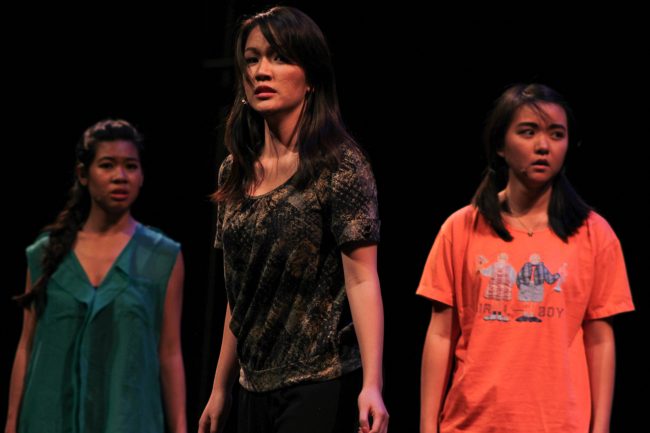 On Monday Jan. 19, Royce Hall hosted Vietnamese Student Union’s Culture Night called “Fight to Keep” to a sold-out audience. In remembrance of the 40th anniversary of the Fall of Saigon, this cultural production followed a family’s journey through separation and the destruction of their home.