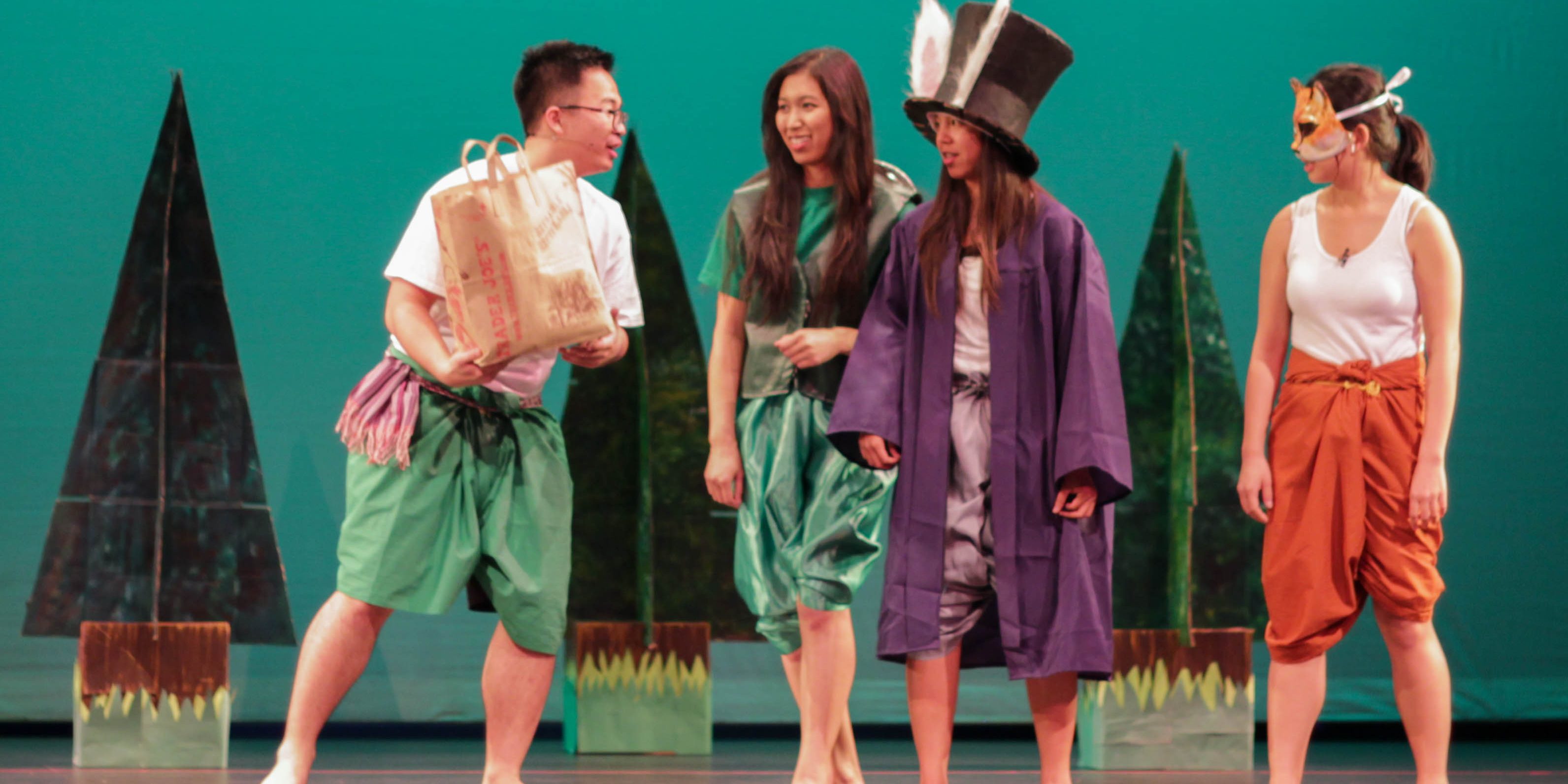 On March 8th, the United Khmer Students conducted their 18th annual culture night “Thoun Chey and the Golden Fish” at Schoenberg Music Hall, 6:30pm-8:30pm. The night was directed by Samantha Hangsan and produced by Lisa Chat.

“Thoun Chey and the Golden Fish” is a combination of two popular Khmer folktales: “Thoun Chey” and “Moronak Meada.” This adaptation focuses on these two characters: Thoun Chey, who is “a clever, but kind of a jokester boy,” and Kanya, who is “kind-hearted, but also outspoken, not the type to step down from a challenge.” Both folktales are a representation of Cambodia’s art and literature; they are important because much of Cambodia’s art and literature was lost to the world forever since the Khmer Rouge. Now, these tales are preserved by parents and the older generation.

The night was filled with laughter and Cambodia’s beautiful culture. Kudos to the United Khmer Students for a great evening.