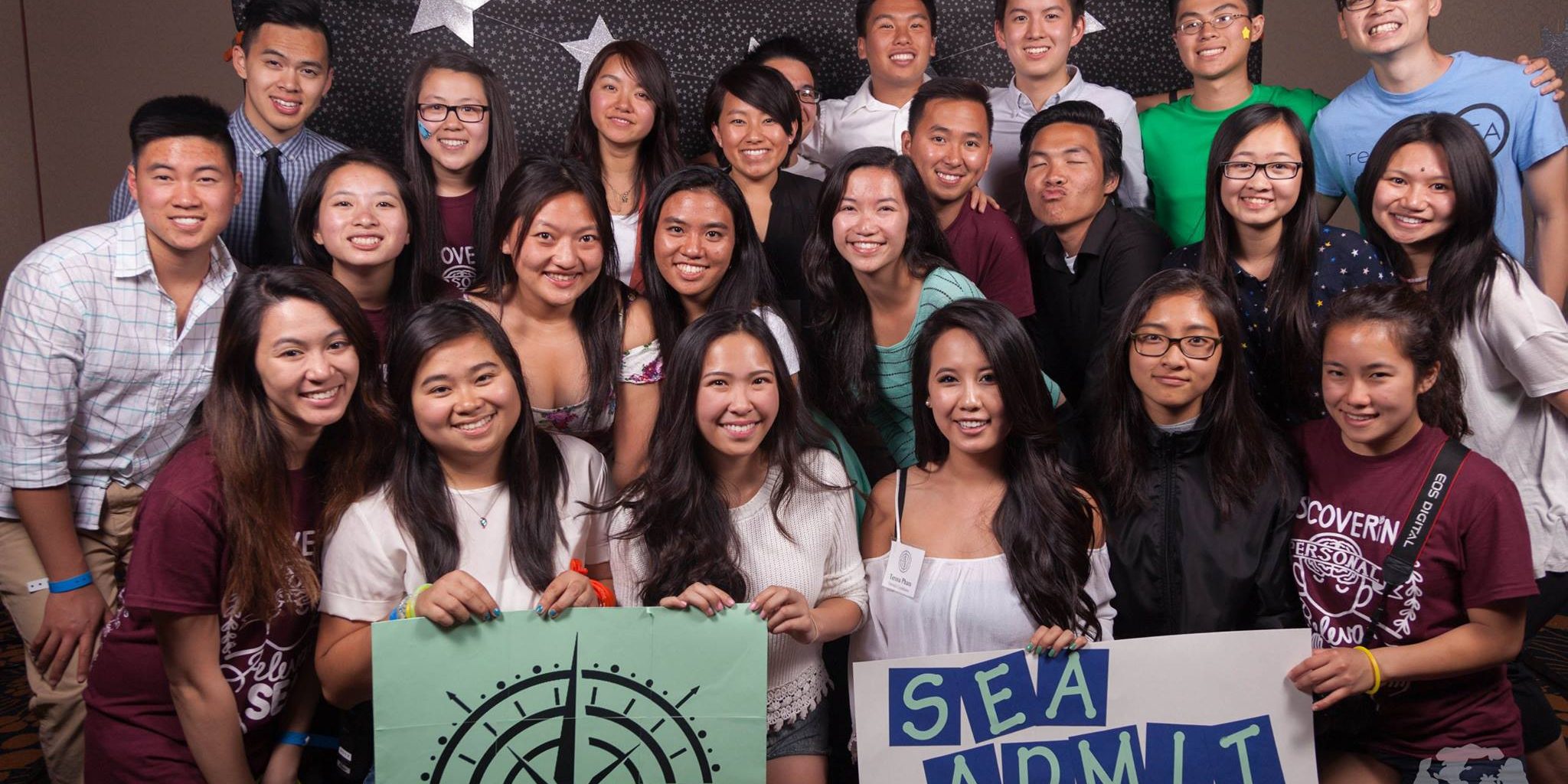 On April 9, the 7th annual Southeast Asian Admit Weekend (SAW) began. Each year the Southeast Asian Coalition (SEAC) host SAW, and SAW’s staff invite admitted students from all over the world to come to UCLA for the weekend and learn about UCLA and their identity.

“Most students who come to SEA Admit are often first generation college students like myself [and] who were affected by the Vietnam War either directly and indirectly in some way,” transportation coordinator Minh Truong said. “I was in their place three years ago and I still remember that through SEA admit, I got a chance to have a family here that helped me through some difficult times.”

Mother organizations on campus, including the Vietnamese Student Union, United Khmer Students, Thai Smakom, Laotian American Organization, and Association of Hmong Students, which are organizations that make up SEAC but isn’t limited to this list, collaborate to make this weekend happen. SAW was first created in 2009 to promote higher education, to increase community consciousness, and to provide a supportive community on campus. SAW is also an opportunity for students to be involved, which many students take part to give back to their community.

“I have always worked with SEA Admit in some capacity during my four years at UCLA, so it was only right for me to continue contributing to the legaSEA. The most important message I want students to take away is that no matter where they choose to attend college, UCLA will always have a community where they can find people to connect with despite any differences in culture or identity,” logistics coordinator Hannah Doan said.

When planning for SAW, the biggest part of it was its theme. The theme served to challenge students through workshops, narrations, and other planned activities. For example, while last year’s theme was ‘legaSEA’, this year’s theme was ‘relevanSEA’.

“This year’s theme emphasized finding your own ‘relevanSEA’ as a student, person, and member of the Southeast Asian community. UCLA admission is becoming more and more competitive each year, and as a result, we’re going to have to work harder to achieve a stronger presence on campu,” coordinator Teri Nguyen said. “Even so, what I think is more important that the students learn something from the event and that they realized that their SEA identity is something important to know, share, and learn from.”

SAW ended on April 12. In total, it was a four-day weekend where over 100 incoming Southeast Asian students were able to create familial bonds, learned about UCLA and its services, and felt like they were at home.

“We build the program from the passion to serve our community, and improve the program from what we felt were missing in our experiences. Programs like these serve the community and make a difference in the attendee’s experience and eventually the SEA community beyond SEA Admit,” SAW co-chair Brenda Yang said. “I hope that future student leaders remember the history of the SEA community, the struggle it took to get us here, and that this work could not be done without one another.”