You are here:
Brian Kohaya is a second year psychology and communications major and Asian American studies minor. In his spare time, he likes creating new ways to avoid people on Bruinwalk and watching an embarrassing number of Buzzfeed videos. 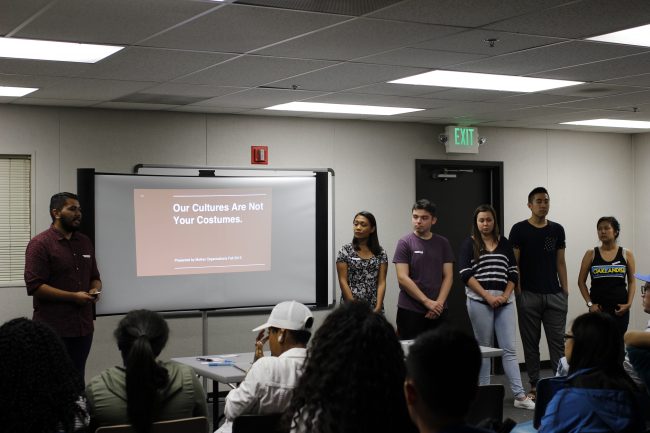 Our Cultures Are Not Your Costumes! 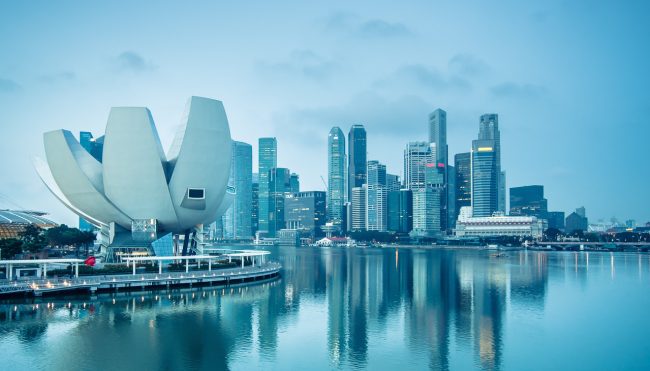 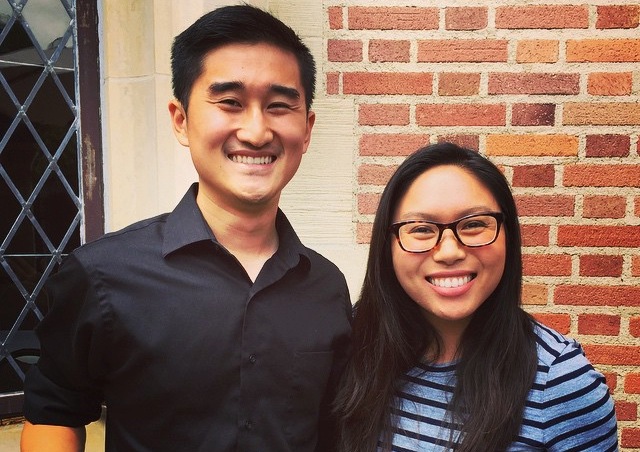 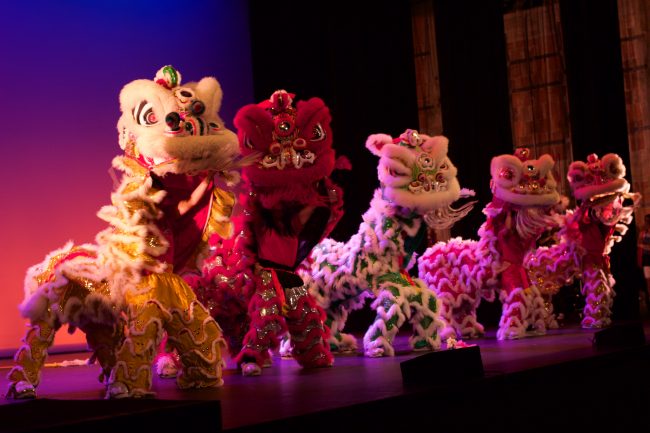 On May 9, the Association of Chinese Americans (ACA) hosted its 26th annual Chinese American Culture Night called A Skill Called Chance, which took place at Royce Hall. Each year, an issue experienced by the Chinese American community is addressed through the form of a theatrical performance by UCLA students. 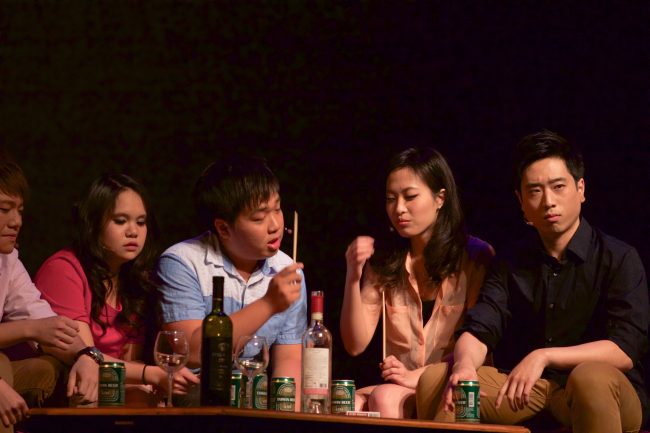 Taiwanese American Union in conjunction with other Taiwanese students conducted the 15th annual Taiwanese Culture Night at the Freud Playhouse on Saturday night. The show was directed by Annie Lu and Steve Chang. Like other past cultural night productions, TCN was entirely created, produced, and performed by students. Almost a year’s worth of planning went into… 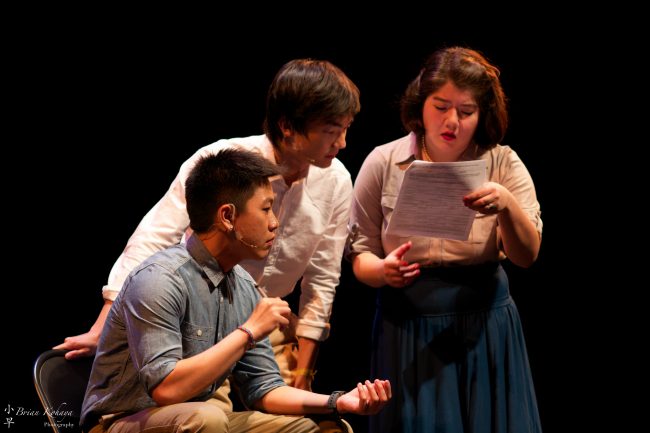 For the past 29 years, UCLA’s Nikkei Student Union (NSU) has put together a cultural night commemorating Japanese culture and remembering those who were incarcerated during World War II. This years theme, Worlds Apart, explores the differences between American and Japanese cultures and the trials of assimilation faced by many Nisei.