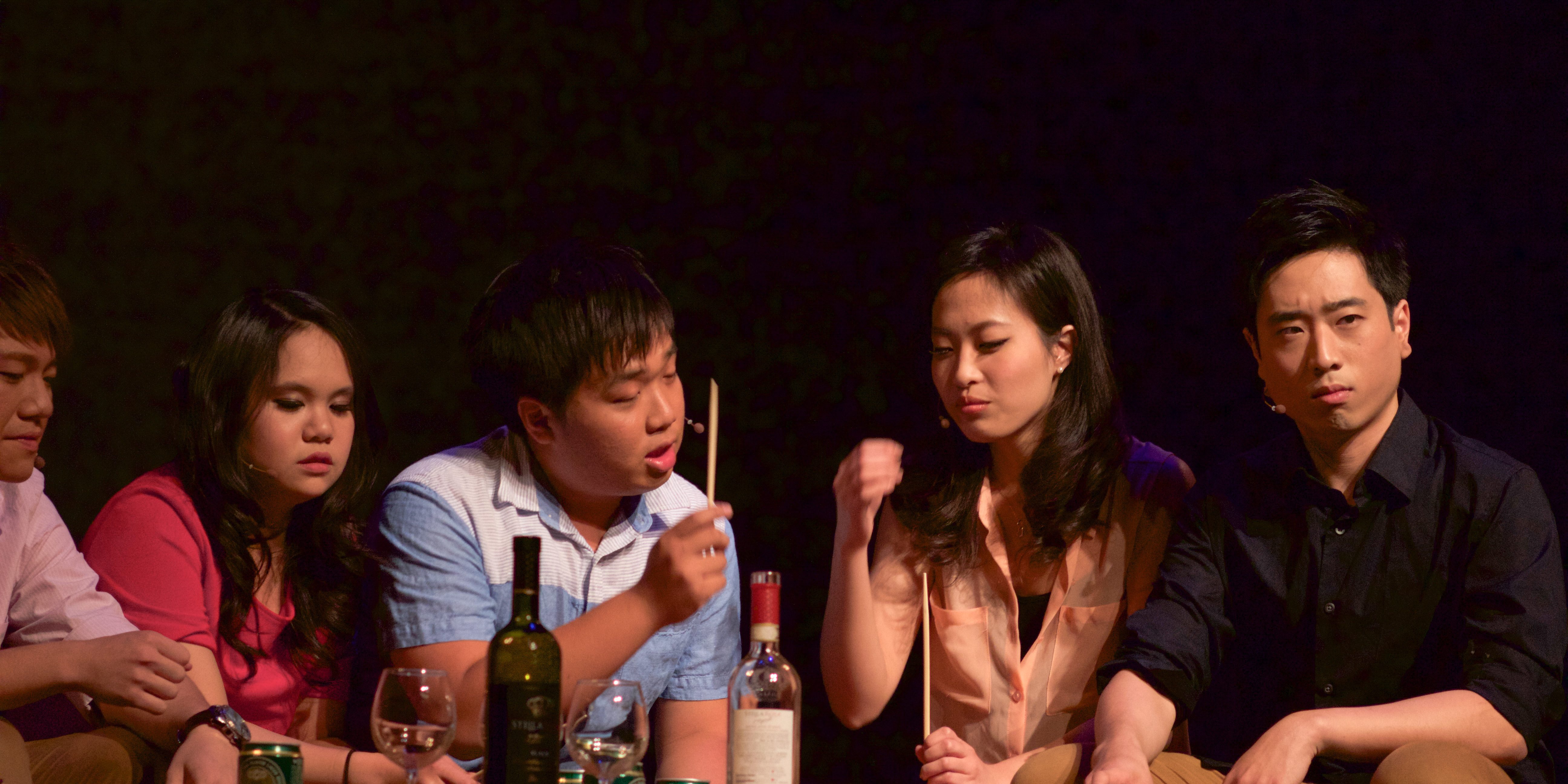 Taiwanese American Union in conjunction with other Taiwanese students conducted the 15th annual Taiwanese Culture Night at the Freud Playhouse on Saturday night.

The show was directed by Annie Lu and Steve Chang. Like other past cultural night productions, TCN was entirely created, produced, and performed by students. Almost a year’s worth of planning went into the production with the producers being picked last spring and rehearsals beginning in early fall.

“Crossroads” told the story of Jenny as she traveled back and forth between Taiwan and America. During her travels, she connected with many people, many of whom reappear later in her life.

“I hope people learn about aspects of Taiwanese culture that they are not aware of,” co-producer Cindy Wang said. “Hopefully, people from the Taiwanese community will get involved.”

The theme “Crossroads” explored the intersection between different life paths and the lessons learned from the journey itself.

“It doesn’t really matter where we end, but what we enjoy in the scenery along the way,” co-director Annie Lu said. “In the show, the characters make their own decisions. They choose their own routes.”