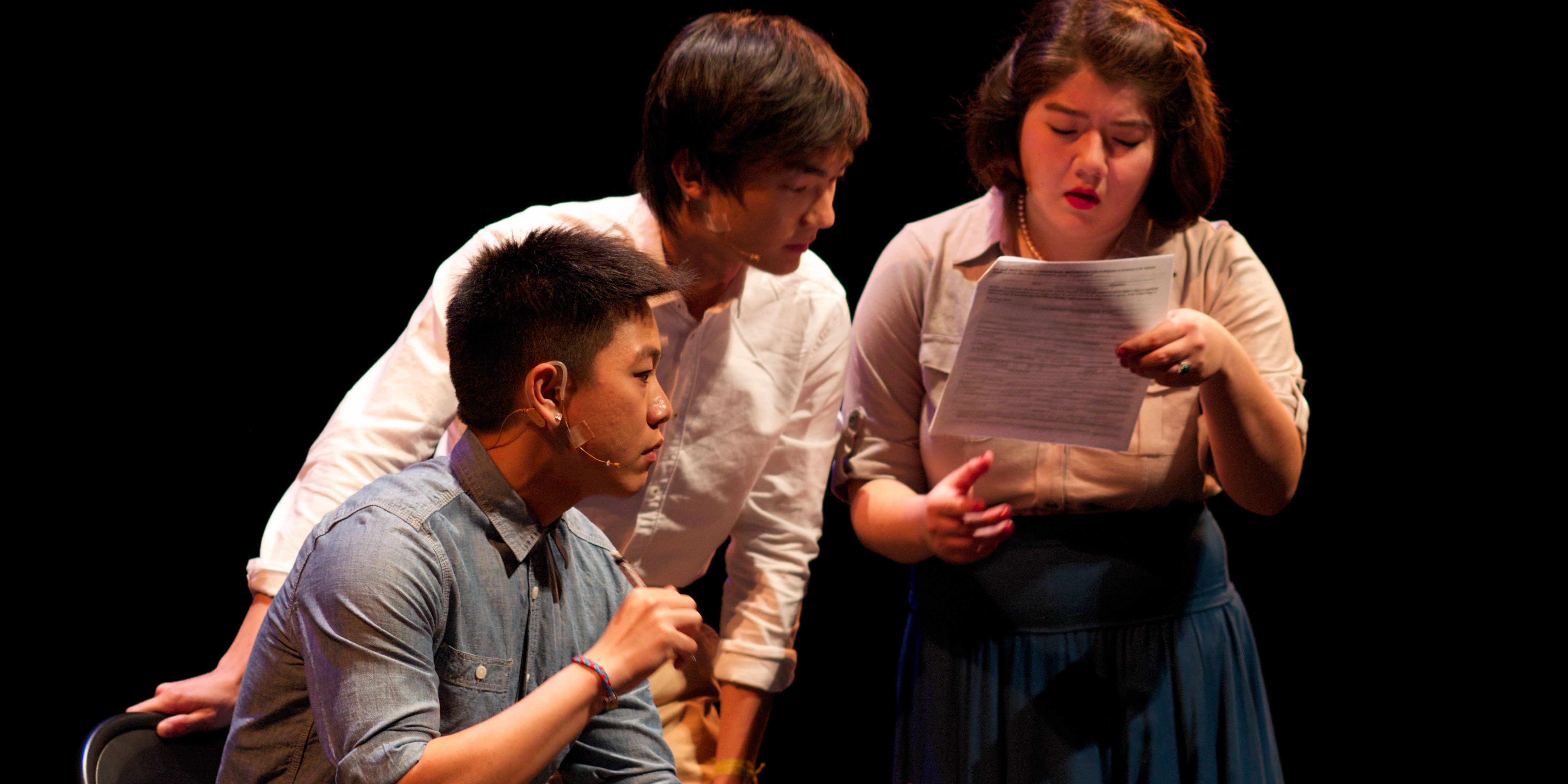 For the past 29 years, UCLA’s Nikkei Student Union (NSU) has put together a cultural night commemorating Japanese culture and remembering those who were incarcerated during World War II. This years theme, Worlds Apart, explores the differences between American and Japanese cultures and the trials of assimilation faced by many Nisei.

“It’s an opportunity for our organization to finally show how we can help the community by informing them about how the youth sees the community,” NSU President Daiki Hara said.

Held at Royce Hall on Monday, the night featured a mix of modern and traditional Japanese culture. Daniel Khoa Tran kicked off the night with a preference of an original song. Other performers included NSU Modern, NSU Odori, Chelsey Honma, and Kyodo Taiko. Scattered throughout the night were scenes of a drama that featured a Japanese family being interned and the effects it had on the family. Overall, the night was about unity.