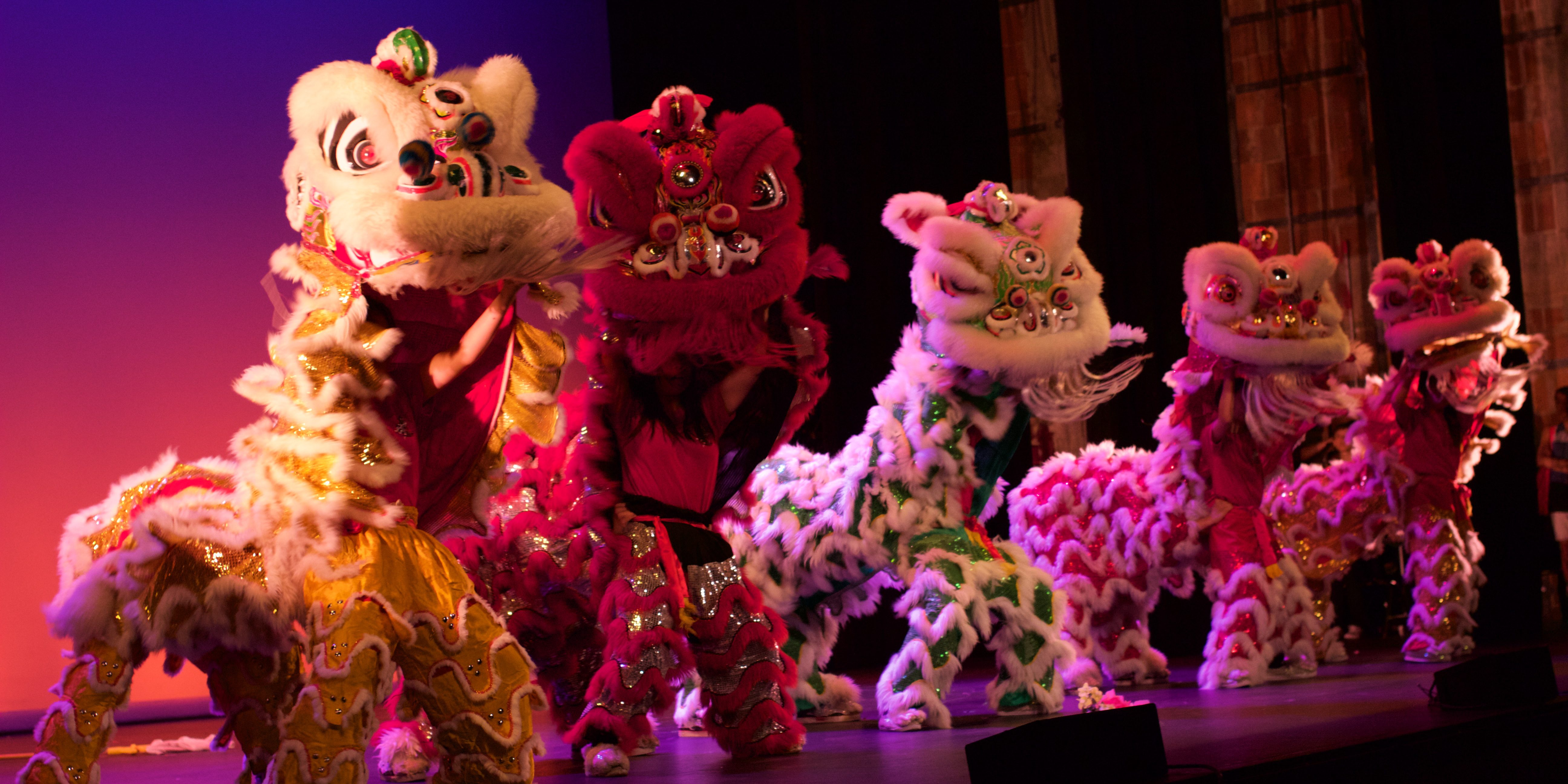 On May 9, the Association of Chinese Americans (ACA) hosted its 26th annual Chinese American Culture Night called A Skill Called Chance, which took place at Royce Hall. Each year, an issue experienced by the Chinese American community is addressed through the form of a theatrical performance by UCLA students.

In previous years, the show has retold the experiences of Vincent Chin, a Chinese American murdered due to racism, Angel Island, a detention center where Chinese and other Asian immigrants were held captive, and the generation gap in Chinese American families. According to the ACA staff, there are several key differences between CACN and other culture nights.

“What ACA does differently is that it is always in English and it highlights Chinese American culture,” lead actress Erica So said.

This year, the show takes on a more modern and relative approach by following the struggles of Emily (Erica So), a young Chinese American woman who is transitioning from college to the working world. On her journey, she discovers not only who she truly can be but also takes in the value of being surrounded by a community that cares for its inhabitants. By exploring the effects of social anxiety and the importance of maintaining close relationships, the story shares the challenges of persisting through negative experiences and creating an accurate grasp of what community means.

“Often, we end up fighting against ourselves, against those who truly care about us, and fall into a cycle of doubt and overcompensation,” producer Belinda Chiu said. “It may take some time to find strength within us but help will always be there if you are able to reach out.”

Throughout the play, various cultural performances were incorporated within the plot of the story. The Chinese Cultural Dance Club (CCDC) performed a variety of classical and ethnic Chinese dances, while the competitive dance team ACA Hip Hop displayed modern choreography. The UCLA Wushu team displayed a powerful yet graceful Chinese martial art, while the ACA Lion Dance performed later on.

There was never a monotonous moment as Emily faced adversities that appeared within the office, within her relationship, and within herself. Through her struggle, she learns something akin to the show title.

“A skill called chance, to gather strength from our experiences and learn to create our own opportunities, is what I have learned,” Chiu said.

Brian Kohaya is a second year psychology and communications major and Asian American studies minor. In his spare time, he likes creating new ways to avoid people on Bruinwalk and watching an embarrassing number of Buzzfeed videos.Jenny Huang is a second year undergraduate student at UCLA. She grew up in Los Angeles and loves her hometown like no other. Her simple life pleasures include fashion and video games. Her life goal is to help all the animals in the world. Favorite animals include puppies, bunnies, and penguins. She is the mommy of a one year old Pomeranian puppy.