You are here:
I am first and foremost a writer (professionally...someday?) but also a passionate dancer and electronic music fan. You can catch me dancing on sidewalks, laying on the grass listening to music, or scribbling away my next article assignment. 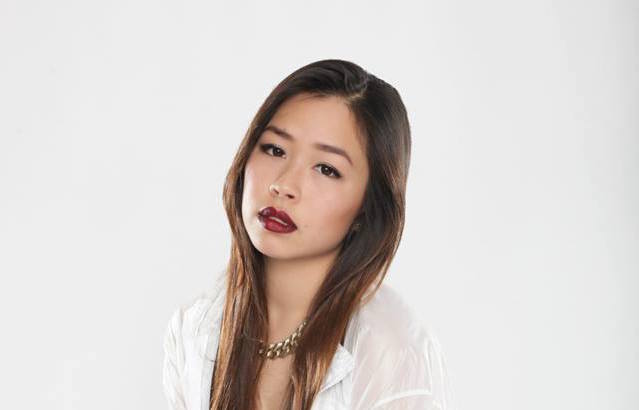 Tracy Nguyen, a second-generation Vietnamese American and rising second-year business economics student at UCLA, passed away on August 1 while attending the HARD Summer Music Festival. At around 4:45 PM, Nguyen went into a seizure and was rushed to the San Dimas Community Hospital, where she was pronounced dead. She was 19 years old. 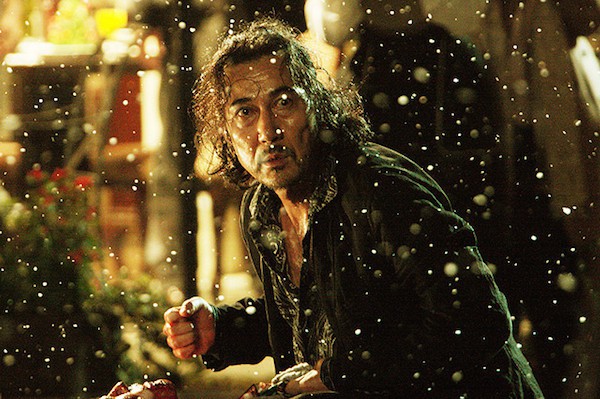 Review: Spiraling Down the Rabbit Hole, ‘The World of Kanako’

Advertised as “shock therapy entertainment” in the trailer, “The World of Kanako” is certainly not a film for the faint of heart (or stomach for the matter). This film can best be described as a darker version of the “Taken” storyline with Tarantino’s over-the-top violence. Yet, if one can look past the spurting fountains of blood and disturbing use of household appliances, the story itself takes viewers on an intriguing exploration of the human psyche. 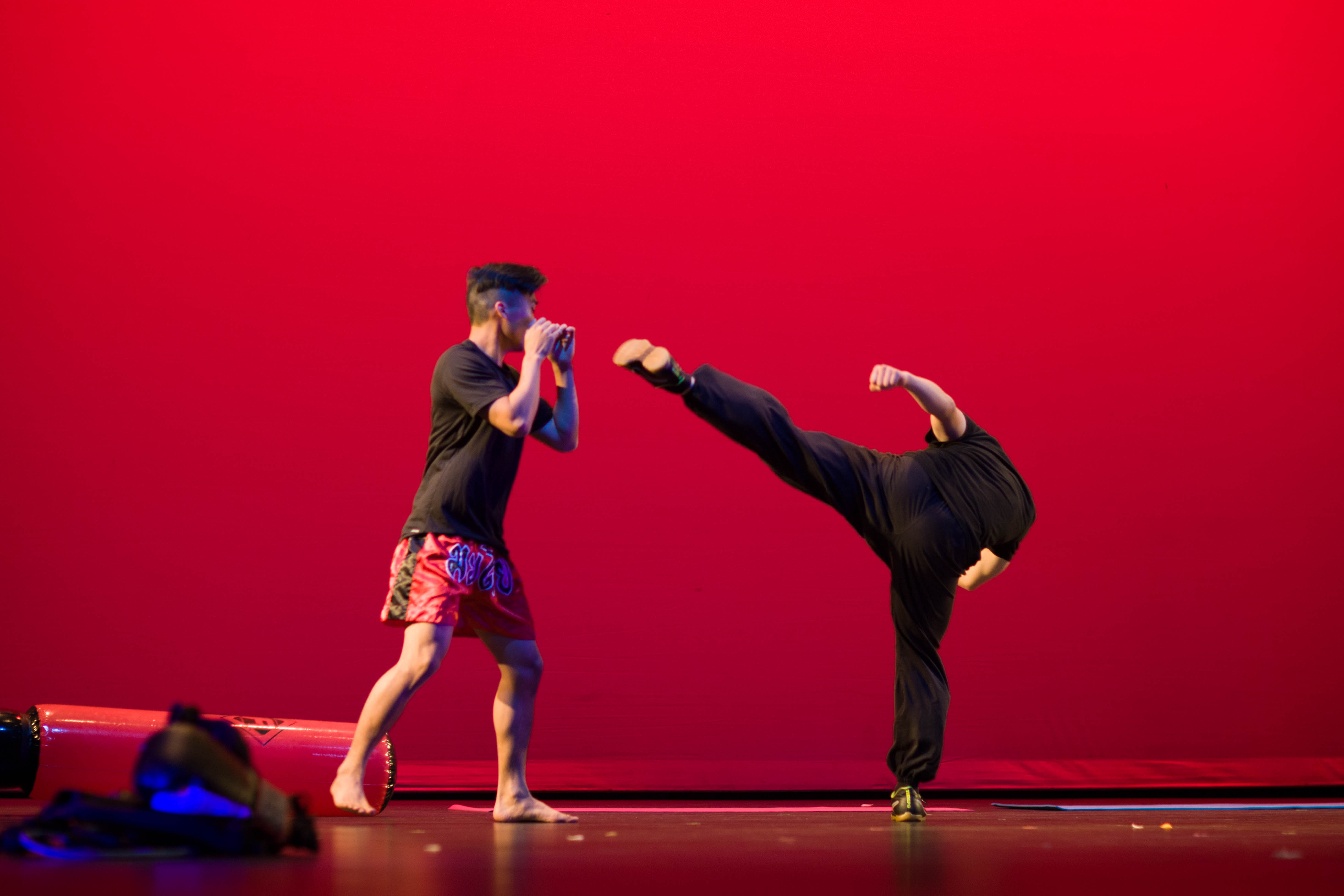 By the morning of April 25, all the pieces of the show were seemingly in place, but fate determined that an unexpected disaster would land in the midst of final rehearsals. 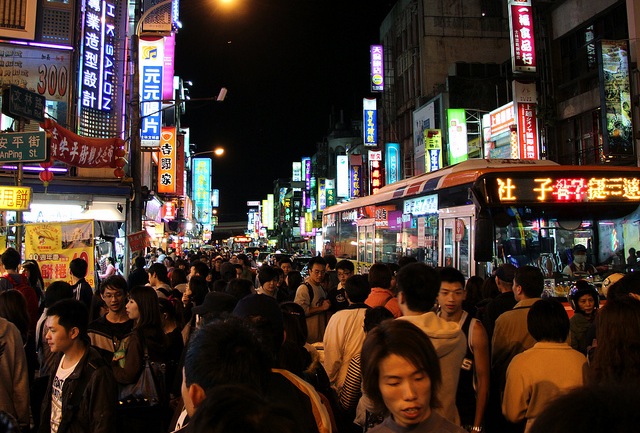 The Best of Taiwanese Food

A plane ticket to Taiwan can admittedly be quite pricey, but there are a few ways you can get a taste for the food and the atmosphere without traveling overseas.