You are here:
APIDA in the MediaWeekliesWeeklies 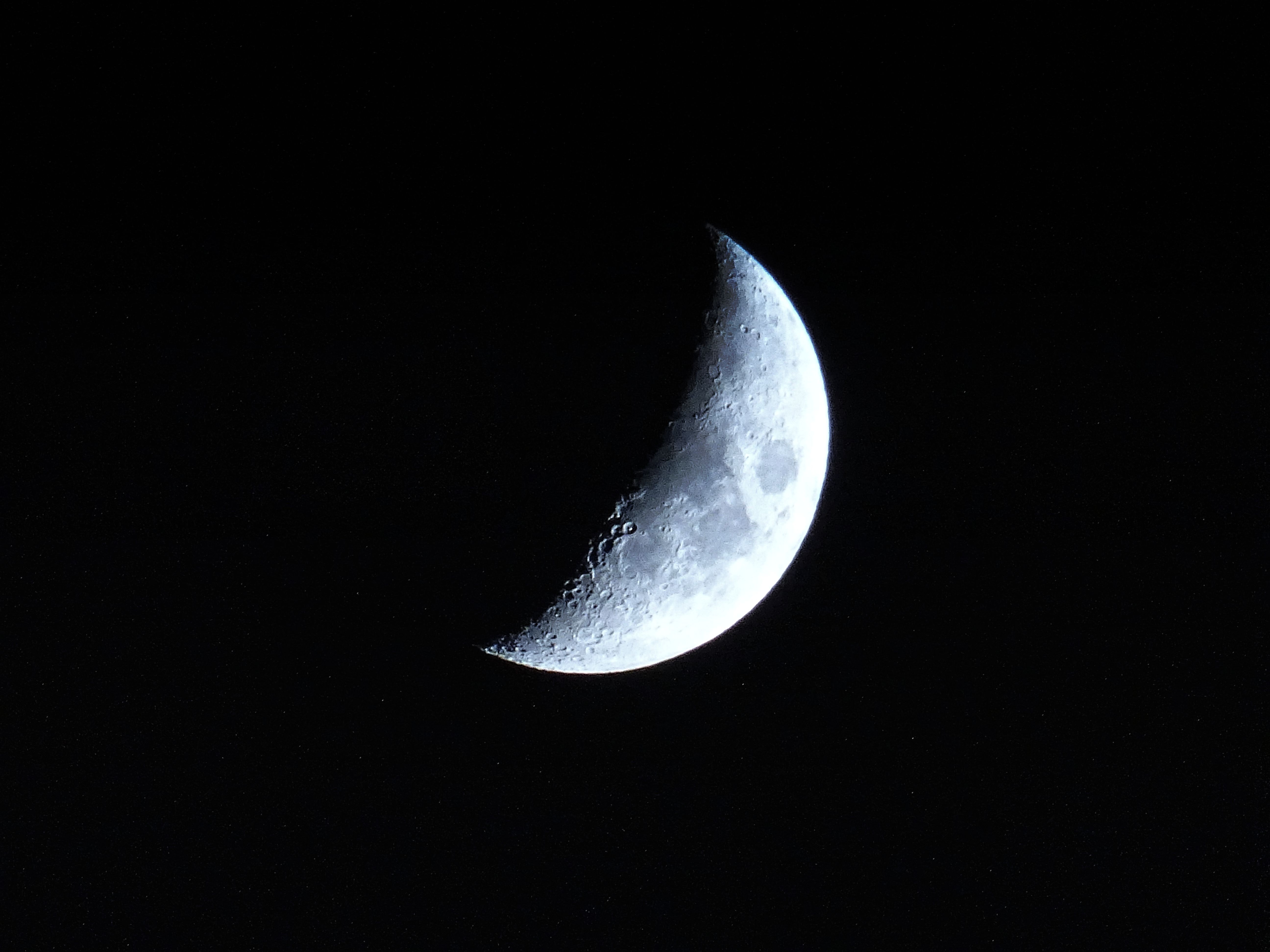 Growing up in a predominantly Caucasian community, I was often fed Eurocentric literature in school and consumed media mainly centered around white narratives. Works by F. Scott Fitzgerald, Mark Twain, John Steinbeck and Ernest Hemingway dominated my English classes. I was always hearing about what the white man had to say, what friendship and love was for the white man or what struggle and conflict the white man had to face. It was only towards the end of high school when I began exploring the intersection of my AAPI identity with the books and literature I was consuming. My first introduction to an Asian American author was with Haruki Murakami, and I embraced my AAPI community through his writing. His books have erased any Eurocentric notions I had of literature and pushed me to explore definitions of life and love outside of the box that the narrow-minded texts of high school had placed me in.

Born in 1949, Haruki Murakami is a Japanese writer who is renowned for his picaresque characters, magical realism and unique bildungsroman. His works are consistent bestsellers in Japan and have been subsequently translated into over 50 languages. Murakami’s trademark ability to deftly balance the sadness and tranquility of loneliness pulls the heartstrings of many. The New York Times referred to him as “the most widely read Japanese writer outside of Japan, past or present.”

One of his most notable works is his 1987 novel “Norwegian Wood,” a hauntingly beautiful love story that combines Murakami’s quintessential elements of nostalgia, loneliness and ennui. Named after the Beatles’ 1965 song “Norwegian Wood,” the book is a reminiscence of protagonist and narrator Toru Watanbe’s college years and his developing sexuality. He develops two deep romantic relationships with polar opposite women: outgoing, eccentric Midori and the elusive and deeply troubled Naoko.

Upon first reading the novel, I found Toru aloof and pensive. His narration was detached even when pertaining to extremely emotional personal events like falling in love for the first time or losing a friend to suicide. At first, it was slightly unsettling, but as I got further into the book and read other works by Murakami, I found that his writing style was comforting in a sense. Through his words, one feels as though they are in the depths of lush green woods on a foggy day, the leaves crunching and the air permeating with silence.

What I found interesting about the book’s romances was not Midori and Toru’s playful dynamic or the endearing letters exchanged between Naoko and Toru, but rather the way the two women transformed Toru. The more I read, the deeper into the woods I ventured, and in these woods was a long, winding path of growth and transformation for Toru. In this aspect, “Norwegian Wood” is a testament to how one person’s love can change you—what are the odds of that? Out of the millions of billions of people on Earth, Toru, Midori, and Naoko were brought clumsily yet divinely together.

Reading about their lives reminded me of the power that love and affection has and inspired me to reflect on the role of love in my own life. Murakami wrote, from the point of view of Midori, “I was always hungry for love. Just once, I wanted to know what it was like to get my fill of it—to be fed so much love I couldn’t take any more.” Midori spoke of her desire for a supreme kind of love, almost selfish in a sense, to satisfy the generational lack of love and intimacy that her parents had engendered. When reading Midori’s words, I was reminded of times when I felt an insatiable desire for love, seeking external validation and fulfillment from everyone but myself. However, this reminiscence did not lead to sadness, regret or distaste for my past decisions – rather reflection. This pattern followed as I read the rest of the book, as reading about trauma and flawed love from a third person perspective urged me to think about how I could learn and heal from similar experiences.

“Norwegian Wood” propelled Murakami to the forefront of mainstream literature and rightfully so. His book highlighted not only the highs and lows of love and growing up with trauma, but also how someone can entirely reconstruct your perspective on the world. I would definitely recommend this book to someone in a book slump, or even just simply looking for a soothing and serene read. On that note, I’d like to leave you with this quote: “When you fall in love, the natural thing to do is give yourself to it. That’s what I think. It’s just a form of sincerity.”