Breaking Stereotypes One Beat at a Time 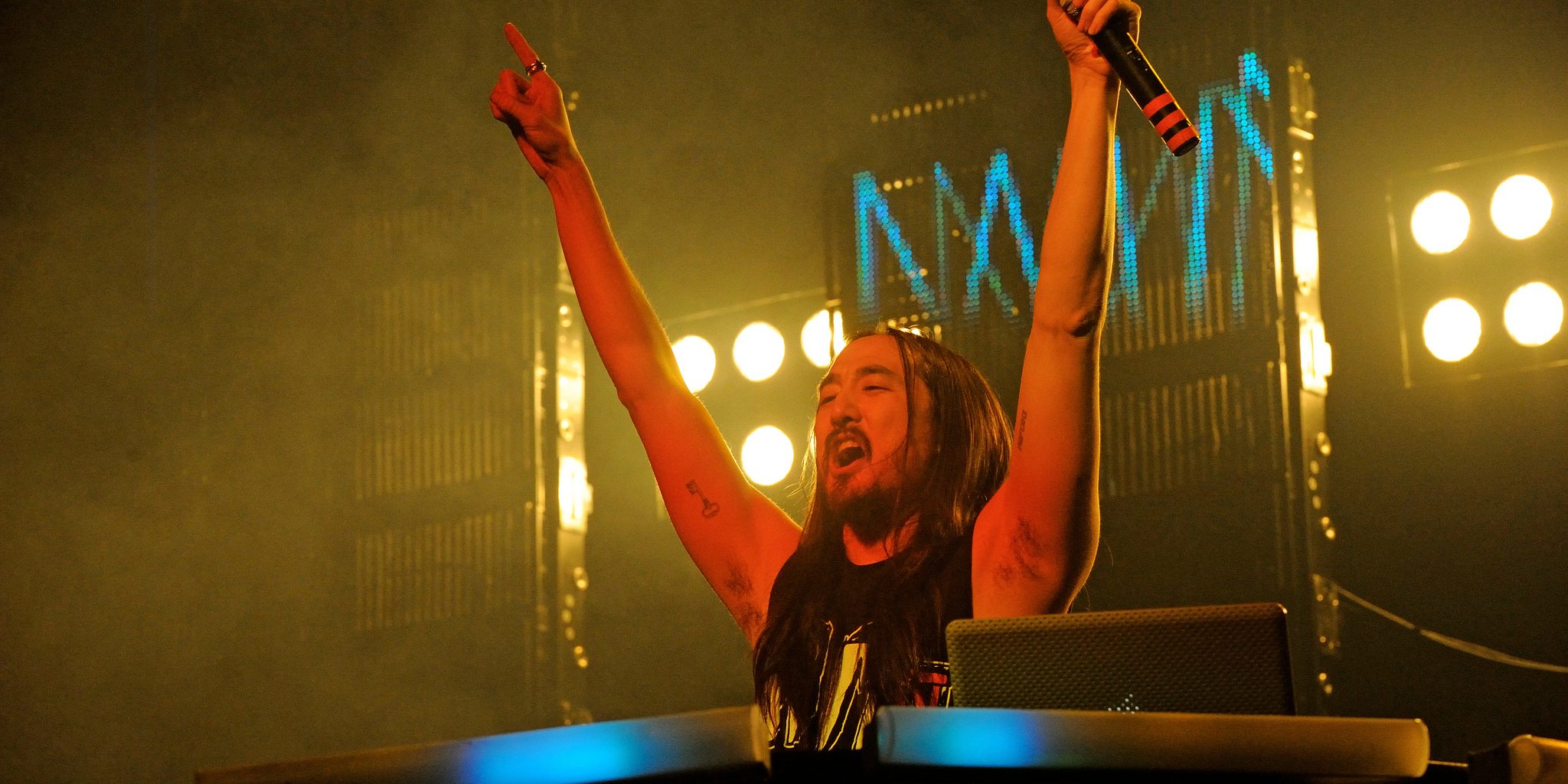 Much too often, Asian Americans are underrepresented in American media, especially in the music industry. Although PSY’s “Gangnam Style” garnered massive popularity and attention, it does not break the mainstream role of Asians in the media. Picture the non-threatening package of a happy Asian male that is often reinforced in films and popular culture. PSY is the hilarious and perfect example of this construct. Many bloggers, such as Tetsuro Shigematsu, now raise awareness that stereotypes of the typical Asian jester should not be celebrated.

In addition to the surge of catchy songs by South-Korean artists, there has also been an increase in electronica music production by Asian American artists that are breaking cultural stereotypes. These rising producers continue to amass mainstream attention and add their own unique beats to prove their talent. These young producers are not only inventing new sounds, but also a new image of Asian Americans in the music industry.

Check out these amazing progressive artists:

1. Tokimonsta is an instrumental hip-hop producer from Los Angeles, CA. She has collaborated with MNDR and is the first female to join Flying Lotus’s record label “Brainfeeder.”

2. Giraffage is a Taiwanese American electronica producer from San Jose, CA. He regularly performs in Bay Area venues and has collaborated with other musicians, such as Porter Robinson. He is currently on tour now.

3.  Blackbird Blackbird is a San Francisco based electronic music producer. He creates dream-pop electronic songs with ghostly vocals. You can find his remixes of popular songs, such as Ariana Grande’s “Love Me Harder” on his Soundcloud.

4. Steve Aoki is a Japanese-American EDM/ dub-step music producer from Miami, Florida. He has collaborated with artists such as Iggy Azalea, Kid Cudi, and LMFAO.

5. Eric Lau is a London-based producer. He has collaborated with Lupe Fiasco and supported acts such as Erykah Badu and Robert Glasper. Check out his funky beats.

Kitty Lin is a 3rd year student at Cal. She's a caffeinated cat and enjoys listening to electronic, oldies, and indie music. She spends too much time watching films and browsing reddit. She will most likely lose at a game of Super Smash Bros.