You are here:
Kitty Lin is a 3rd year student at Cal. She's a caffeinated cat and enjoys listening to electronic, oldies, and indie music. She spends too much time watching films and browsing reddit. She will most likely lose at a game of Super Smash Bros. 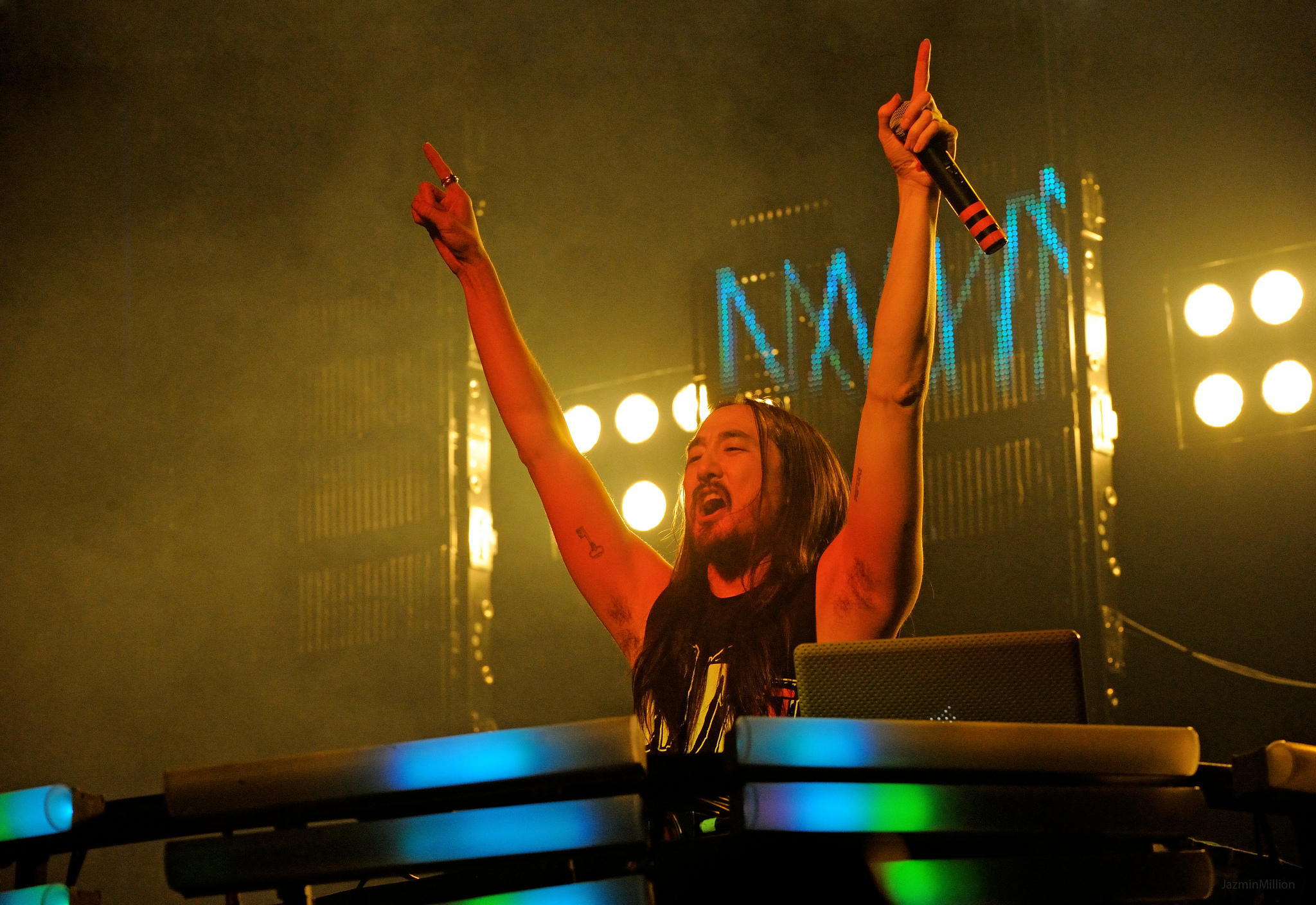 Breaking Stereotypes One Beat at a Time

Much too often, Asian Americans are underrepresented in American media, especially in the music industry. Picture the non-threatening package of a happy Asian male that is often reinforced in films and popular culture. PSY is the hilarious and perfect example of this construct.