You are here:
Karin Chan is the Editor-in-Chief for Pacific Ties Newsmagazine. 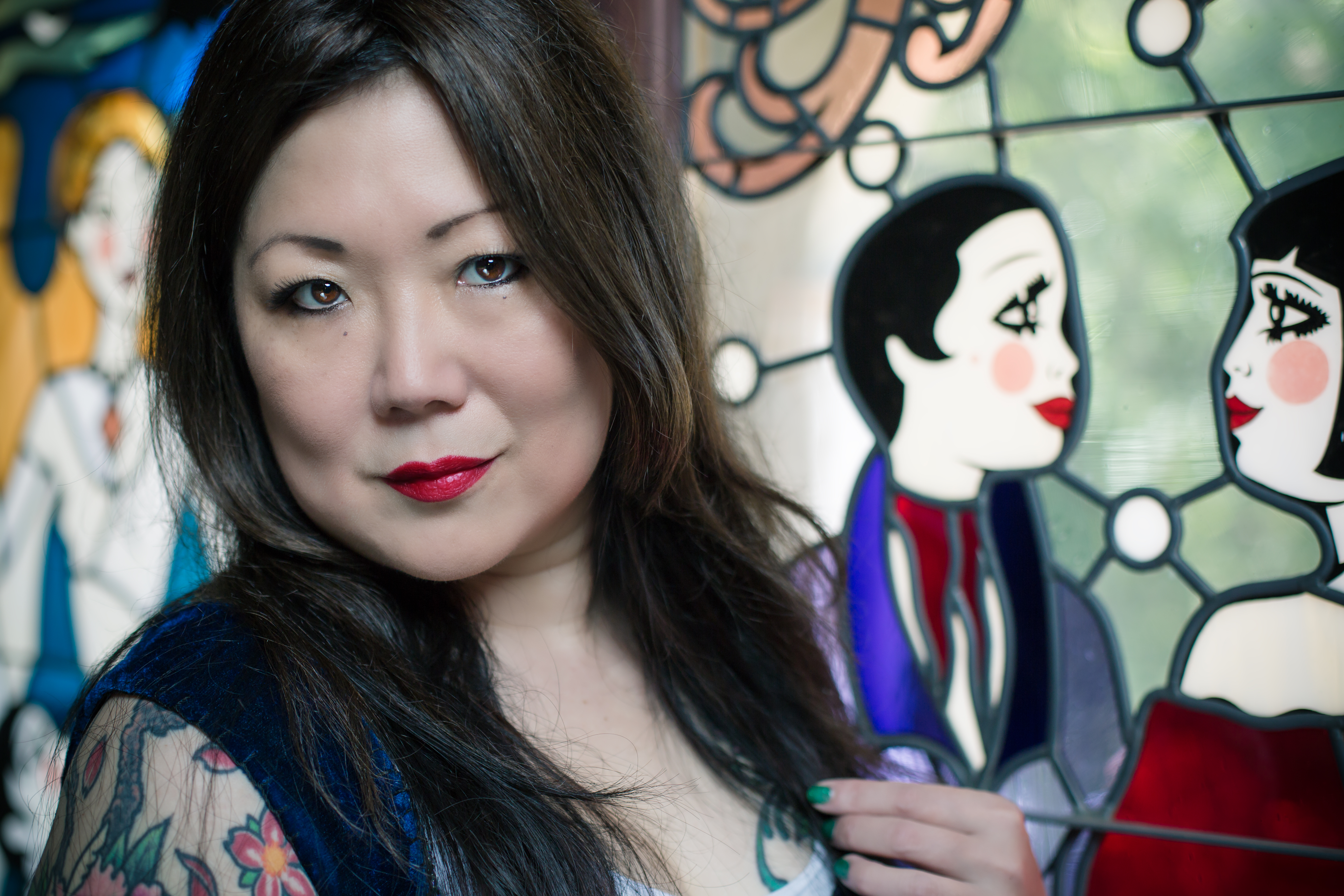 Margaret Cho’s upcoming comedy tour, “There’s no I in Team, but There is a Cho in Psycho,” focuses on her belief that it is OK to be angry about social injustices like racism and rape culture, and it is OK to talk about it in an unapologetic way. 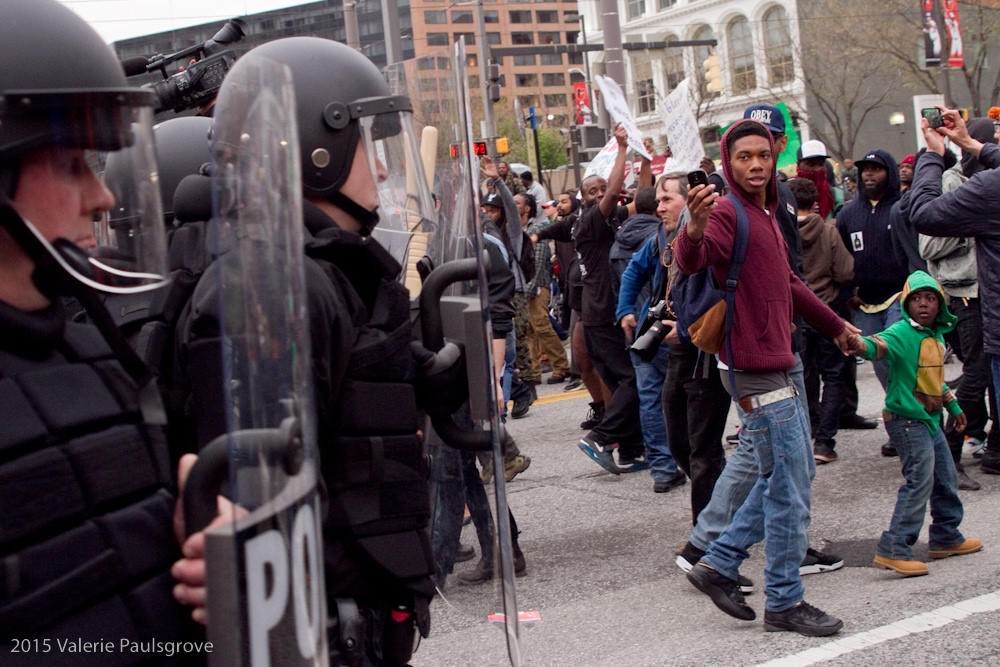 Is Baltimore a Protest or Riot?

How we call what is happening in Baltimore will affect how we perceive people who commit acts of violence to draw attention to their oppression. If language choice matters, then choosing between the word protest and riot in media headlines will sway public opinion about the unrest in Baltimore. 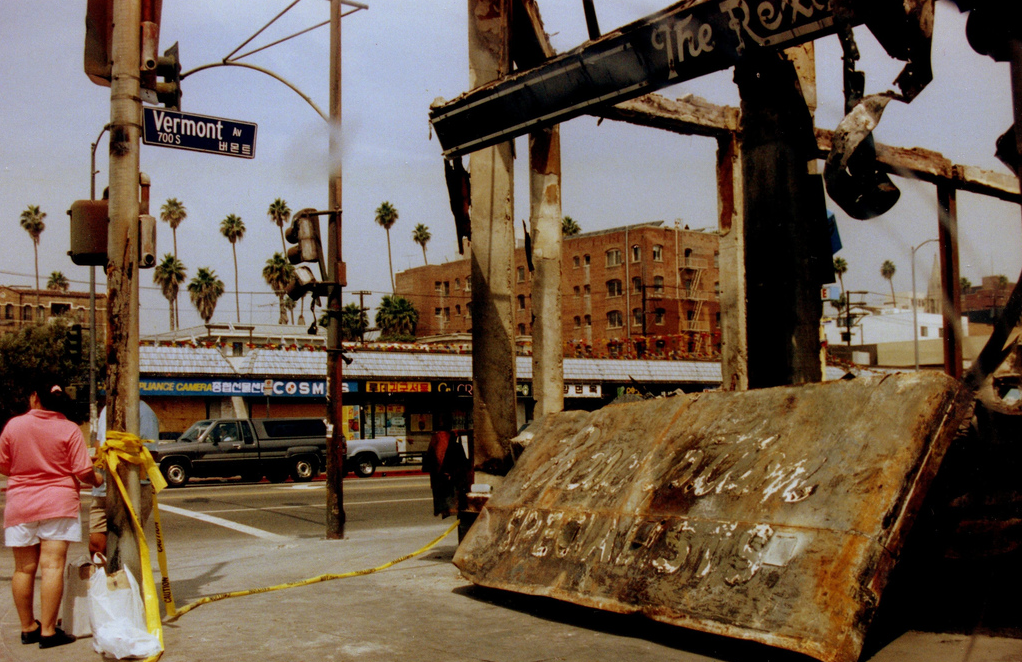 Why The LA Riots Matter Today

With the passing of the 23rd anniversary of the Los Angeles Riots on April 29, it is important to recall that these protests are not isolated instances, but rather examples of how race relations, socioeconomic conditions, and systematic oppression intersect in a way that allows urban communities to become the breeding ground for repeated protests against police brutality since the 1960s. 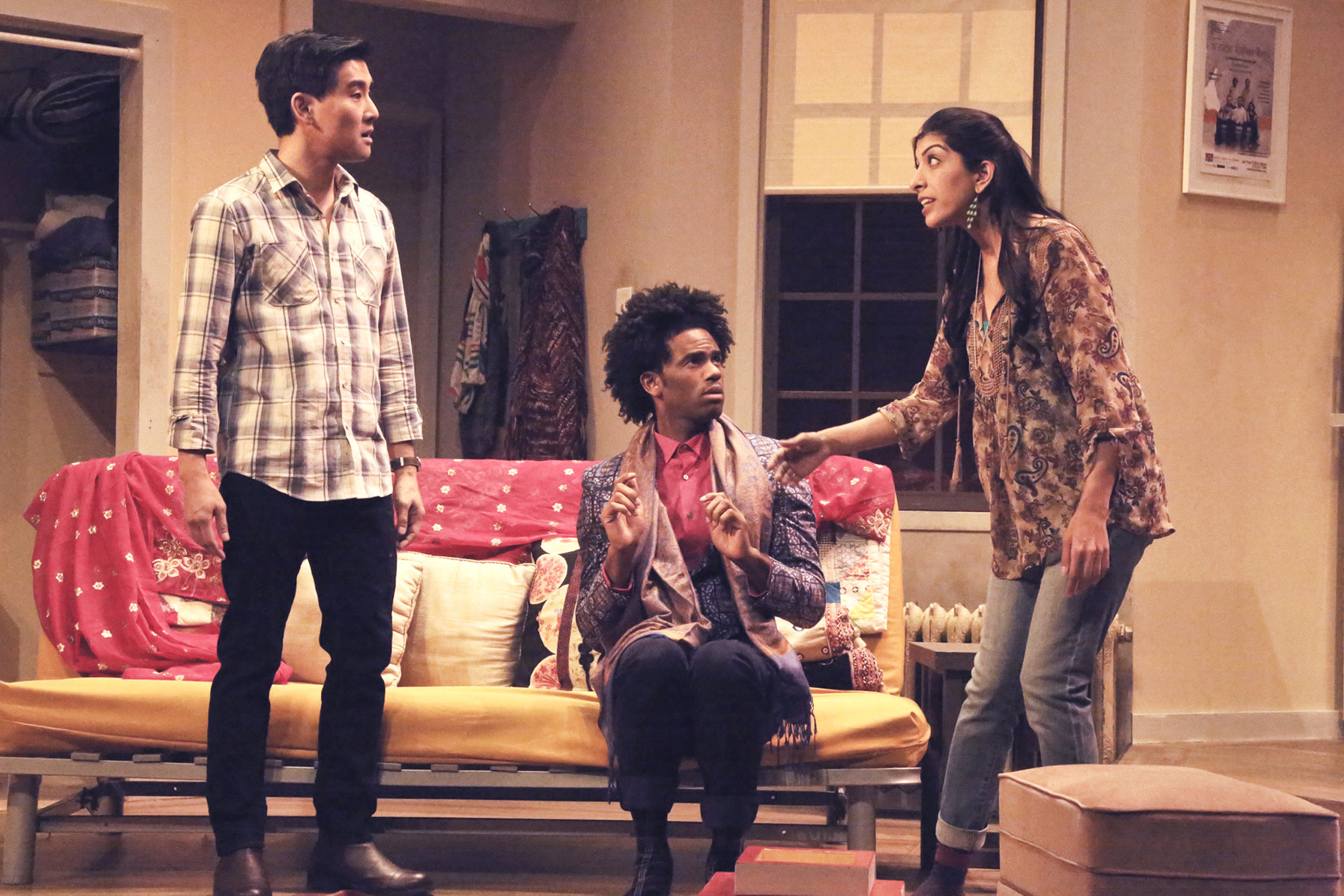 Review: ‘Washer/Dryer,’ A Play About Diversity in NYC

Move over, monochromatic “Girls” on HBO. There is a charming play in Los Angeles with characters that reflects the multicultural mosaic of New York City.