You are here:
Janelle Sangalang is a fourth-year History major/Asian American Studies minor. She became a writer for Pacific Ties Newsmagazine when Karin, the current editor-in-chief, came into her Asian American class to promote Pacific Ties and that pizza was included with the newsmagazine. 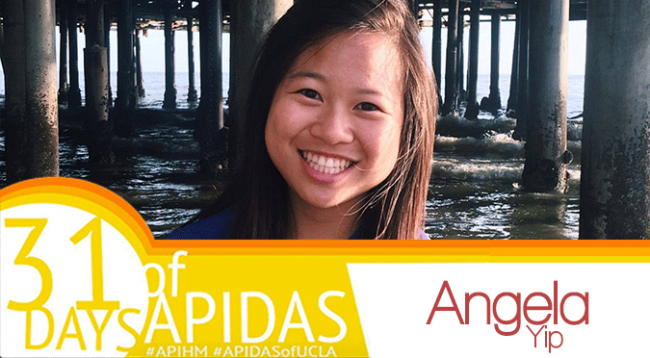 In honor of May being Asian Pacific American Heritage Month, Pacific Ties and Asian Pacific Coalition (APC) are teaming up to featuring Asian Pacific Islander Desi American (APIDA) Bruins. We’ll be posting one interview per day.  Angela Yip is a third-year Asian American studies and political science major and public affairs minor. She a part… 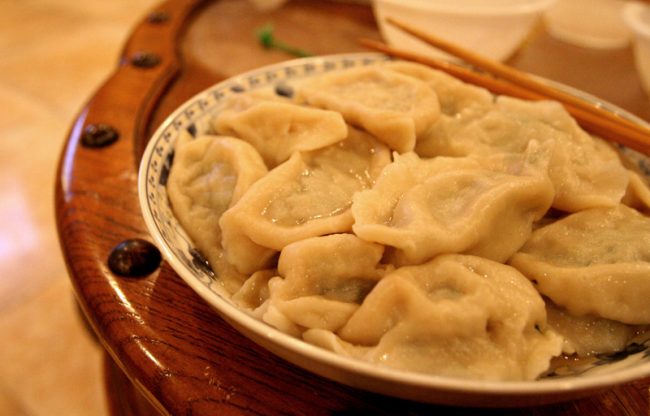 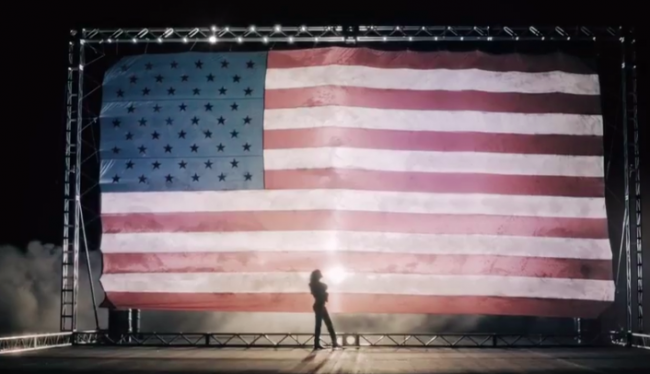