Tofu Ya: A Hidden Gem Amongst the Stars of Sawtelle

You are here:
APIDAs in LAWeeklies 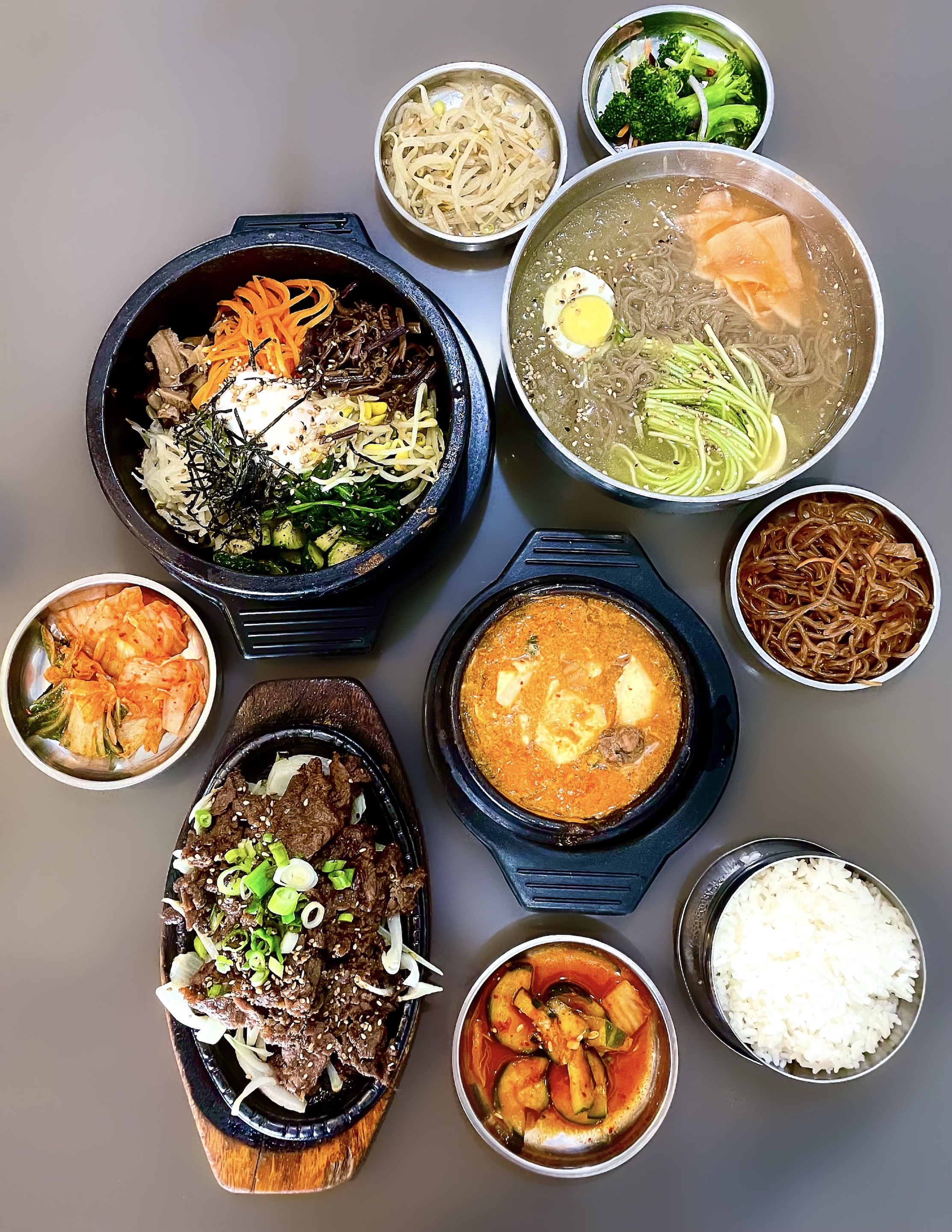 While Sawtelle, or “JapanTown,” is already a hot spot for Asian food amongst UCLA students and other Westside locals, Tofu Ya is an overlooked gem that deserves recognition. When walking down the strip of restaurants, it is easy to glaze over the small restaurant set in a simple building next to other small establishments. The tent that currently stands outside for outdoor dining even further obscures it from view but it is worth a visit. Upon entering you are greeted by a simple set up of tables with wooden bench booths along either wall. In the back, there is an area that serves as the register, food pick up and entrance to the kitchen. This spot is also a go-to on crowded weekend nights where other sundubu (Korean tofu soup) spots have lines out the door.

In character with most Korean food establishments, they offer an array of banchan (Korean side dishes) such as kimchi, pickled cucumber, glass noodles, seasoned bean sprouts, fish cakes, and more. Depending on the season this selection typically varies. The kimchi is perfectly tangy and crisp with a light heat to keep you coming back for more. The fish cakes offer a smoky, salty contrast that plays well off of the other light and well-seasoned vegetables.

When it comes time to order, one is greeted with a variety of sundubu options ranging from comforting dumplings submerged in their savory broth to kimchi, which adds a kick of brightness to the traditional soup. Another popular option is the seafood sundubu which comes with a mix of clams, shrimp, and oysters, making for an intensely savory and umami experience that is especially good on a cold day. No matter what you end up selecting, it is always served with a side of steamed rice and assorted side dishes. And if you’re feeling hungrier for more than a bowl of soup and rice, they offer combos that will pique the interest of any Korean barbeque lover. They offer the typical galbi (marinated short ribs) and bulgogi (marinated thinly sliced rib eye) along with more unique options such as fish katsu (fried fish cutlet), bibimbap (rice and marinated vegetables), and even udon. Any one of these are offered with your choice of sundubu or, if you find yourself here in the summer months, mul nangmyun, also known as Korean cold noodles.

Mul nangmyun is the hidden gem within this hidden gem of a restaurant. While it is not included in the array of Korean foods that have gained popularity on the Westside, it definitely should be. The dish features cold and bouncy noodles that are made of a blend of wheat and buckwheat. This makes for an incredibly springy texture, unlike any other noodle. These delightfully bouncy noodles are submerged in a refreshing, savory broth that ends in a slight note of sweetness. The broth gains its distinctly savory yet tangy and light flavor from a unique blend of beef broth and dongchimi broth (radish water kimchi broth) that is served chilled. To top it off, pickled radish, cucumbers, thin strips of beef, and an egg are perched atop the delicate noodles. All around, this dish makes for an incredibly unique and satisfying eating experience that is perfect on a hot summer’s day. It should be mentioned that, aptly, this dish is only offered in the summer months.

While the wait times at other establishments on Sawtelle can be less than ideal, this often missed spot is nestled at the top of the strip of trendy restaurants. With its array of dishes, no matter the season, Tofu Ya is the perfect place to stop for a well-rounded meal to satisfy your craving for Korean food.