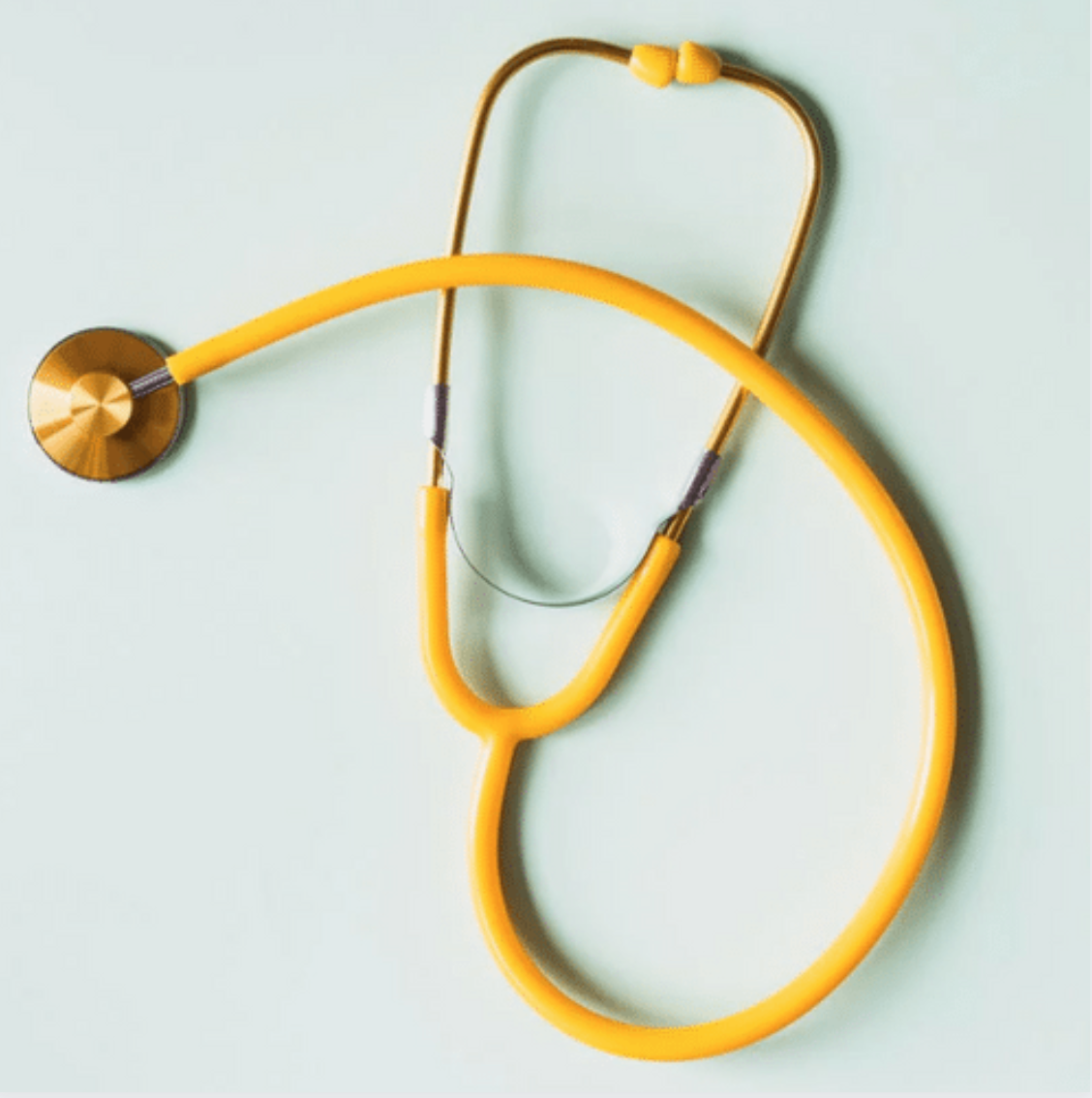 “Dad, I want to be an actor. No son, it’s pronounced doctor!”. This phrase coupled with a picture of a stern-looking Asian man is a meme I’ve seen circulating the internet ever since I was in middle school. It’s definitely humorous and may even seem like an exaggeration to many people, but in some Asian households, nothing could be closer to the truth.
In my family, becoming a doctor is considered the epitome of success. Having immigrant parents who journeyed to America with almost nothing to build a better life for themselves and their children in America, I am expected to some extent to have more and accomplish more than they did. Doctors are often viewed as one of the most intelligent and most prestigious members of society. From the perspective of my parents and many other Asian immigrant parents, those qualities coupled with job stability and high pay paint the profession of a doctor to be a secure and successful future for their children, free from the uncertainty and difficulties that they endured.

This sentiment of wanting your children to have a better life than your own is not one that is essentially negative, but it does often lead to actions that are detrimental to the mental health of younger generations. Many Asian parents often pressure their children from a young age to pursue a career as a doctor. This expectation carries along with it further burdens to maintain perfect grades and always excel academically, additionally fueling the “Asians are all supposed to be smart” stereotype that often destroys the self-worth of individuals who wrongly believe that they aren’t good enough if they don’t achieve a certain level of intelligence and prestige. Despite the perks one receives as a doctor, the road to becoming one is arduous and overwhelming. Undergoing four years of undergraduate school, four years of medical school, and three to seven years in a residency program requires a deep passion for the medical field and extreme dedication. Younger generations are often left feeling trapped by the need to please their parents and forced to pursue the difficult path to a dream that was never theirs to begin with.

There is no denying that becoming a doctor could provide one with a stable future and a sizable income, and there are many Asians who are passionate about practicing medicine. However, those who aren’t are stuck dedicating their lives to a career that they don’t genuinely enjoy simply to appease their parents, which I believe is a sacrifice that no parent should require their child to make. Moreover, when Asian American children are pushed to only pursue “low-risk high paying jobs”, parents are keeping them from career paths that potentially provide even more happiness and wealth like becoming a famous film producer or a thriving business owner. I hope that these Asian parents and younger generations come to realize that, more often than not, the risk of pursuing your passion is worth it for the chance of successfully making a living off of doing something you love. “Follow your passion. Do what you love, and the money will follow. Most people don’t believe it, but it’s true” (Oprah Winfrey).