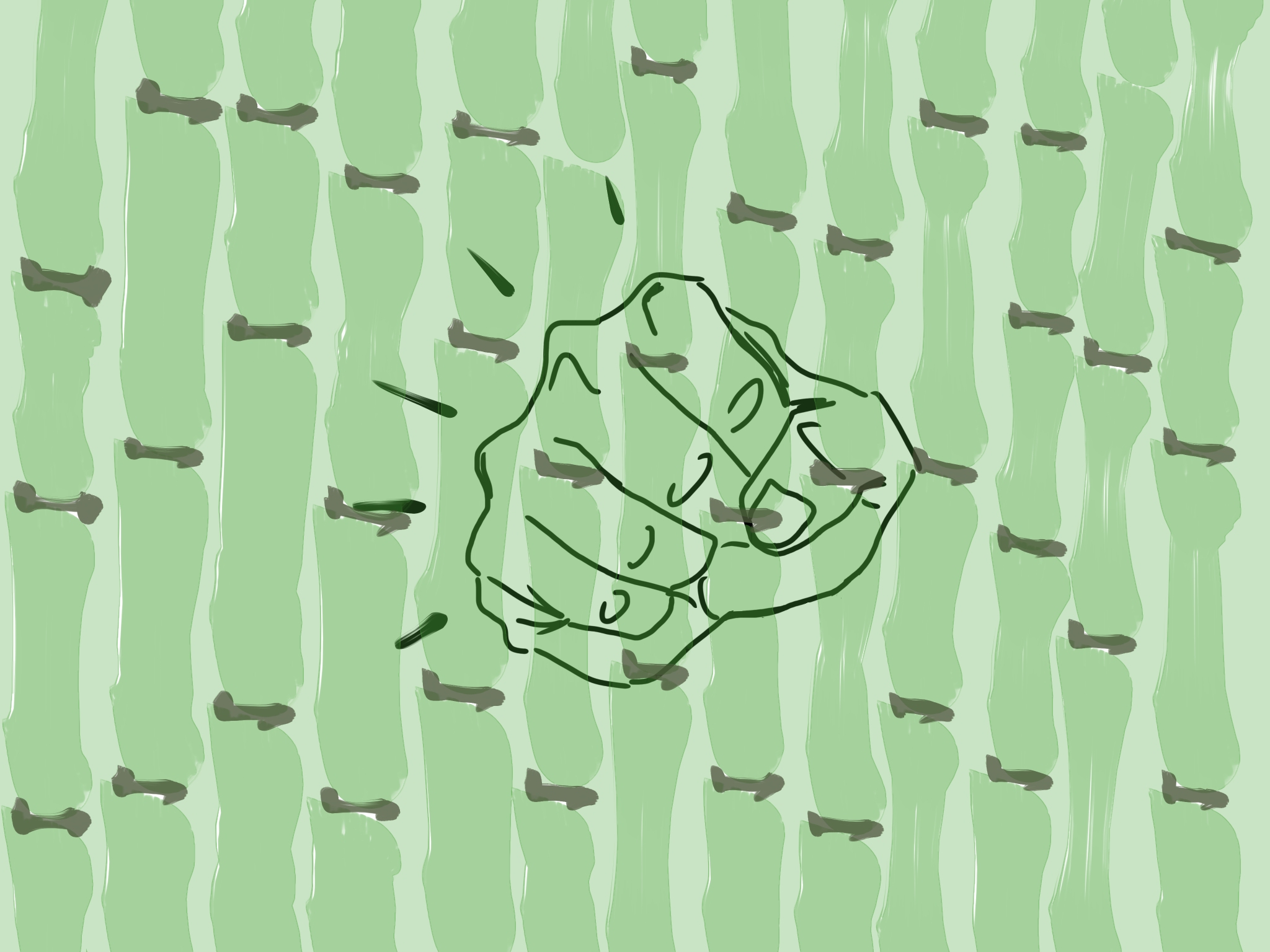 The term “bamboo ceiling” refers to the barriers set to exclude Asian Americans from reaching positions of power in business and cultural enterprises. “Bamboo ceiling” is an extension of the term “glass ceiling” which was created and placed on women to prevent them from moving up the hierarchy of businesses. It gives the APIDA community the negative image of having a\w “poor leadership qualities” which contributes to them being excluded from higher levels of management. The term was coined by Jane Hyu, author of “Breaking the Bamboo Ceiling,” in which she discusses how stereotypes, racism and misogyny has been a major force that has prevented Asians— especially Asian women— from being able to climb the ladders of leadership in professional settings.

However, “bamboo ceiling” does not limit itself to corporate settings but extends to all forms of leadership, particularly in fields such as media, politics, education and sports, where many APIDA people are underrepresented. Not only does the lack of representation in these areas make it more challenging for younger APIDA identifying individuals to carve a path for themselves, it also reinstates the idea to the general public that APIDA members lack the skills necessary to exist in the higher levels of professional settings.

Although the term “bamboo ceiling” seeks to exclude members of the APIDA community, it is important to know that the barriers set to restrict people from achieving what they want will only motivate and encourage them to challenge themselves and the limitations placed against them. The ways in which this restrictive term can be fixed in society is by investing in the different assets and skills of people and looking past the biases that were taught before.