Musically Talented APIDA Artists You Should Check Out 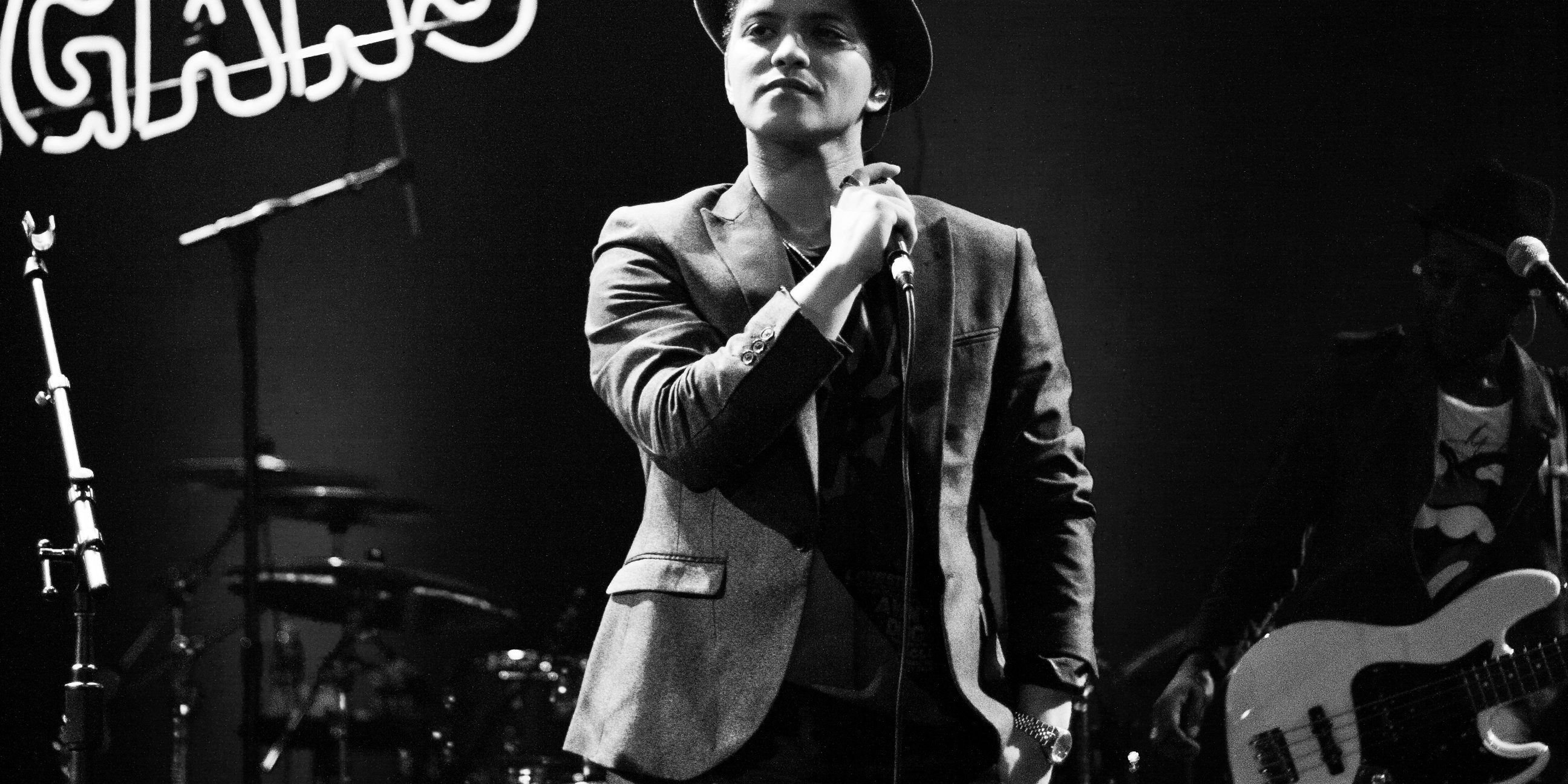 Although the Asian Pacific Islander Desi American community is slowly making its way onto the Grammys’ nominations list, the Grammys are best known for its limited representation of ethnic minorities. At the 2017 Grammys award show, about 25 APIDA artists were nominated for their talents and contributions. However, only seven individuals won.

In order to promote the representation of more APIDA artists in the music industry, here are eight mainstream APIDA artists from my personal playlist that I recommend you check out and support:

Born in Hawaii, Bruno Mars, born Peter Gene Hernandez, is of Filipino, Spanish, Puerto Rican and Jewish descent, making him by far one of the most charismatic and multi-ethnic singer-songwriters of this century.  Over the course of his career, the 31-year-old has released three albums and won four Grammys. He is successfully taking over the “post-millennial pop” music industry by storm with over 22 best selling singles.

His most recent album, “24K Magic,” has a suave R&B vibe and shares a name with his tour and one of the songs on the album.

They are currently set to perform at BottleRock Napa Valley 2017 and at the South by Southwest Music Festival 2017 as part of its first Asian American music showcase.

Fans of rap may want to look into Dumbfoundead. His real name is actually Jonathan Park and he is a Los Angeles native of Korean descent. He began his rapping career at Project Blowed, an open-mic hip hop collective, where he quickly became a local celebrity and later an online rapping legend who participated in the 2015 King of the Dot rap battle which won him recognition from Drake.

Park has released over five solo albums, available on both Soundcloud and Spotify. One of his singles, “Safe,” received immense support last year from the APIDA community as he blatantly calls out Hollywood whitewashing roles.

27-year-old Joseph Vincent is a Filipino American from LA. He started his music career on YouTube, where he quickly gained 559, 000 subscribers. Like many other YouTube musicians, he started singing covers before releasing his first album, “Blue Skies,” in 2012. He has been on The Ellen DeGeneres Show twice, won Kabayan Superstar and was named “YouTube Artist of the Year 2009” by Star Central, an Australian Magazine.

His singles and covers are available on Spotify; he is set to release a new EP this year!

This American hip-hop and electronic music trio (originally a quartet) formed in 2003 and consists of Kev Nish (Kevin Nishimura), Prohgress (James Roh) and DJ Virman (Virman Coquia). They currently have six albums, available both on Soundcloud and Spotify, and “Like A G6” was their best selling single. However, their sixth album, “Identity,” focuses on tracks created with Asian artists in order to unify the identity struggle of being Asian in America.

Far East Movement has performed at prestigious music festivals, opened for Lady Gaga’s Monster Ball Tour and collaborated with a vast number of artists ranging from Justin Bieber to Tinashe.

25-year-old Hayley Kiyoko Alcroft is an American actress, singer and songwriter. Best known for her two singing movie roles, “Lemonade Mouth” and “Jem and the Holograms,” she has released three underrated EPs available on Spotify that introduces a fresh vibe to pop music.

All of her music carries a message to her fans and she dedicates her time in directing remarkably engaging music videos. “Throughout the process, I learned my essence is essentially speaking the truth and writing music that tells stories as well as covers extraordinary, sometimes taboo concepts and themes in pop music,” she explains.

Connie Lim is an LA-based singer, song-writer and musician. According to her website bio, she found herself losing her purpose in music and her life when she first joined the competitive Hollywood music industry. In hopes to rediscover herself, she established a stage name― MILCK―that is made up of letters from her name.

“Devil Devil” was the first single she debuted as MILCK and it has served as both tv show and film soundtracks. However, her follow-up single, “Quiet,” elicited considerable support from the nation as she condemns stigmas of abuse and beauty in the song. She performed the song in acapella with 25 other female vocalists, varying from in age and race, at the Washington D.C. Women’s March in response to Donald Trump’s presidential inauguration. The performance quickly became viral on Facebook and initiated the #ICANTKEEPQUIET  project.