You are here:
Angela Yeji Kim is a first year student at University of California, Los Angeles. 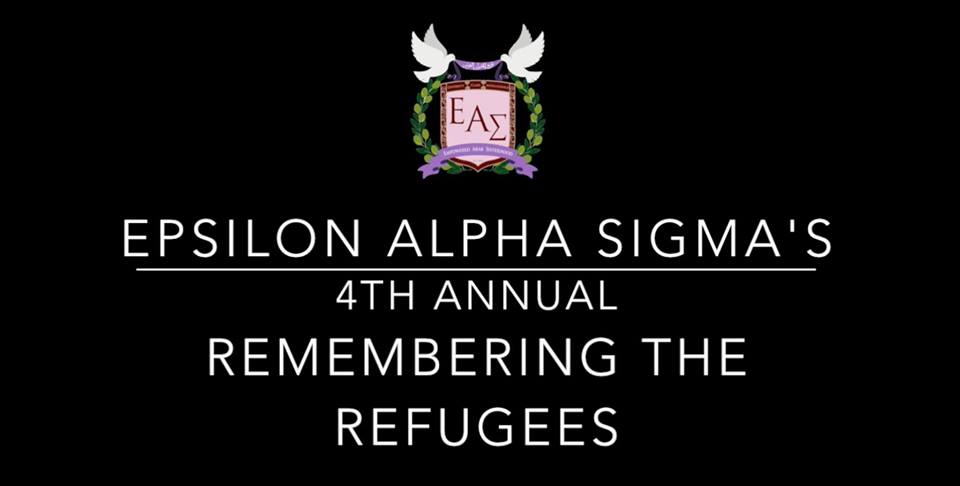 The charity event, called “Remembering the Refugees,” aimed to increase the awareness toward the Syrian refugee in the UCLA community and to fundraise for building a classroom for the refugees in Lebanon. 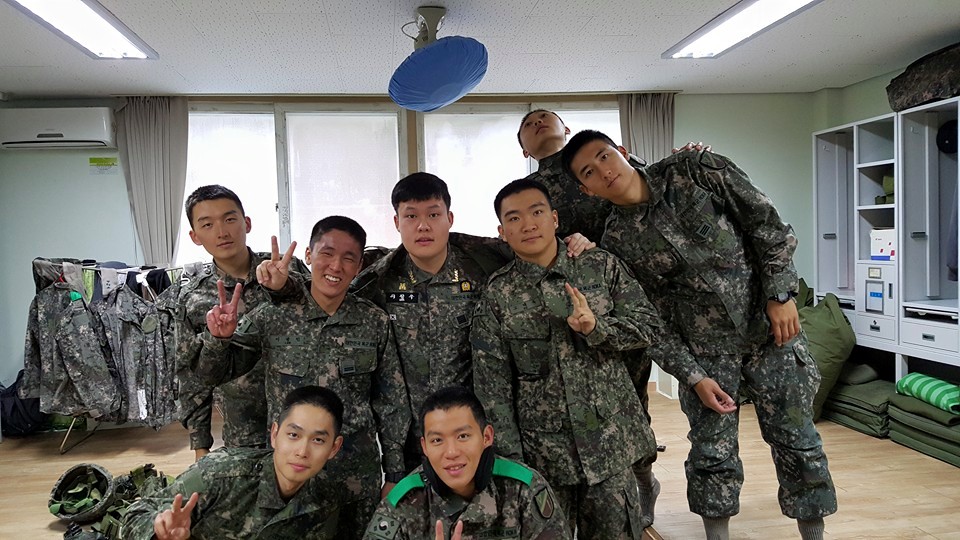 One year and nine months or 21 months. If you are a man born in South Korea, you need to join the Korean army for 21 months. Whenever I hear about missile attack from North Korea, I realize that Korea is still at war. The Korean Peninsula is divided into two halves with the dividing… 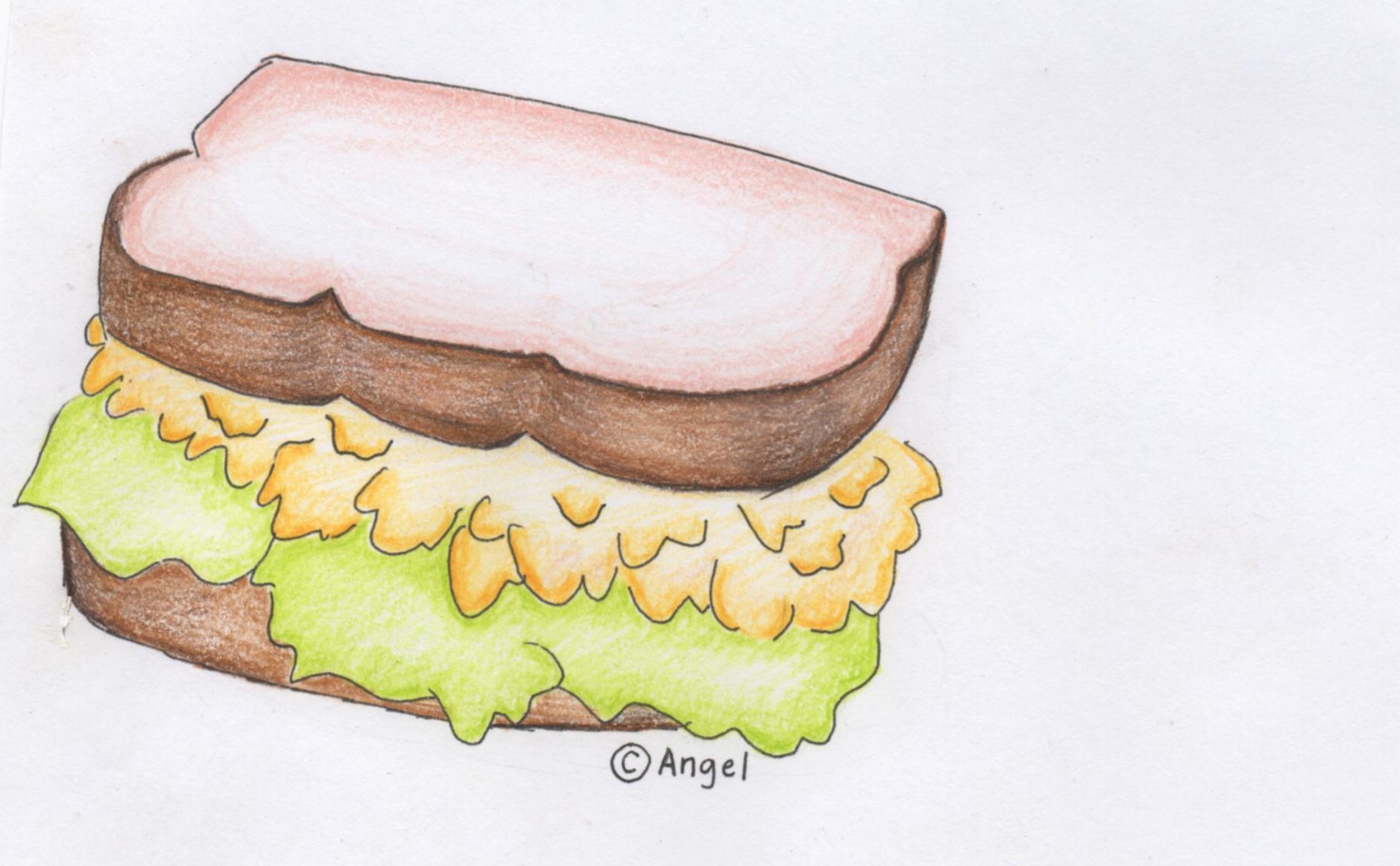 I never liked the peculiar smell of the onions she would put, but as I bit into the sandwich, I realized that the marinated onions in my mom’s sandwich did not smell. How can onions not smell? 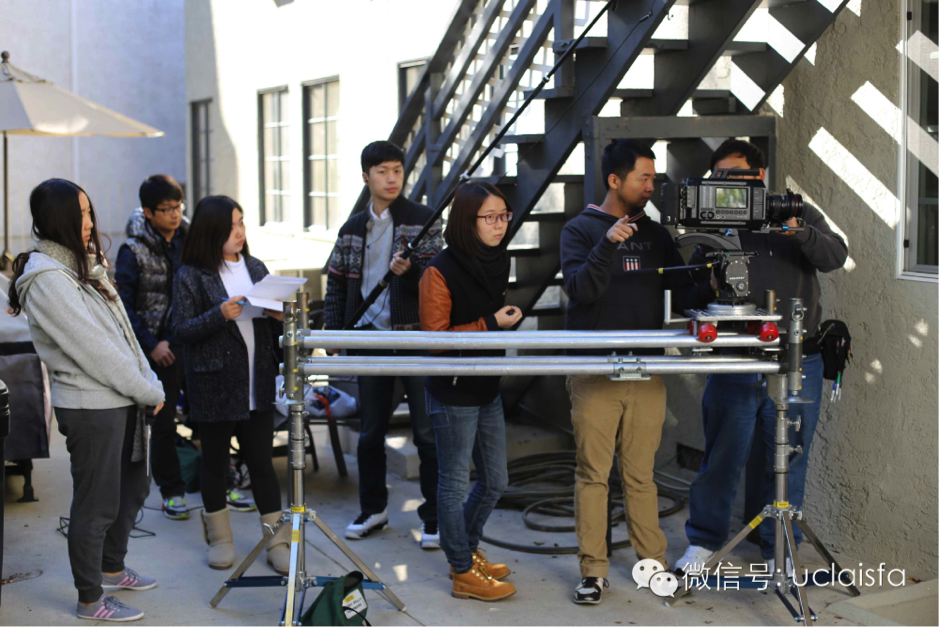 With its numbers of projects, the Internation Student Film Association at UCLA has been awarded and recognized by both on-campus and off-campus organizations. The slogan of ISFA, “Don’t Dream It, Film It” illustrates the strong passion of the team toward the film production.