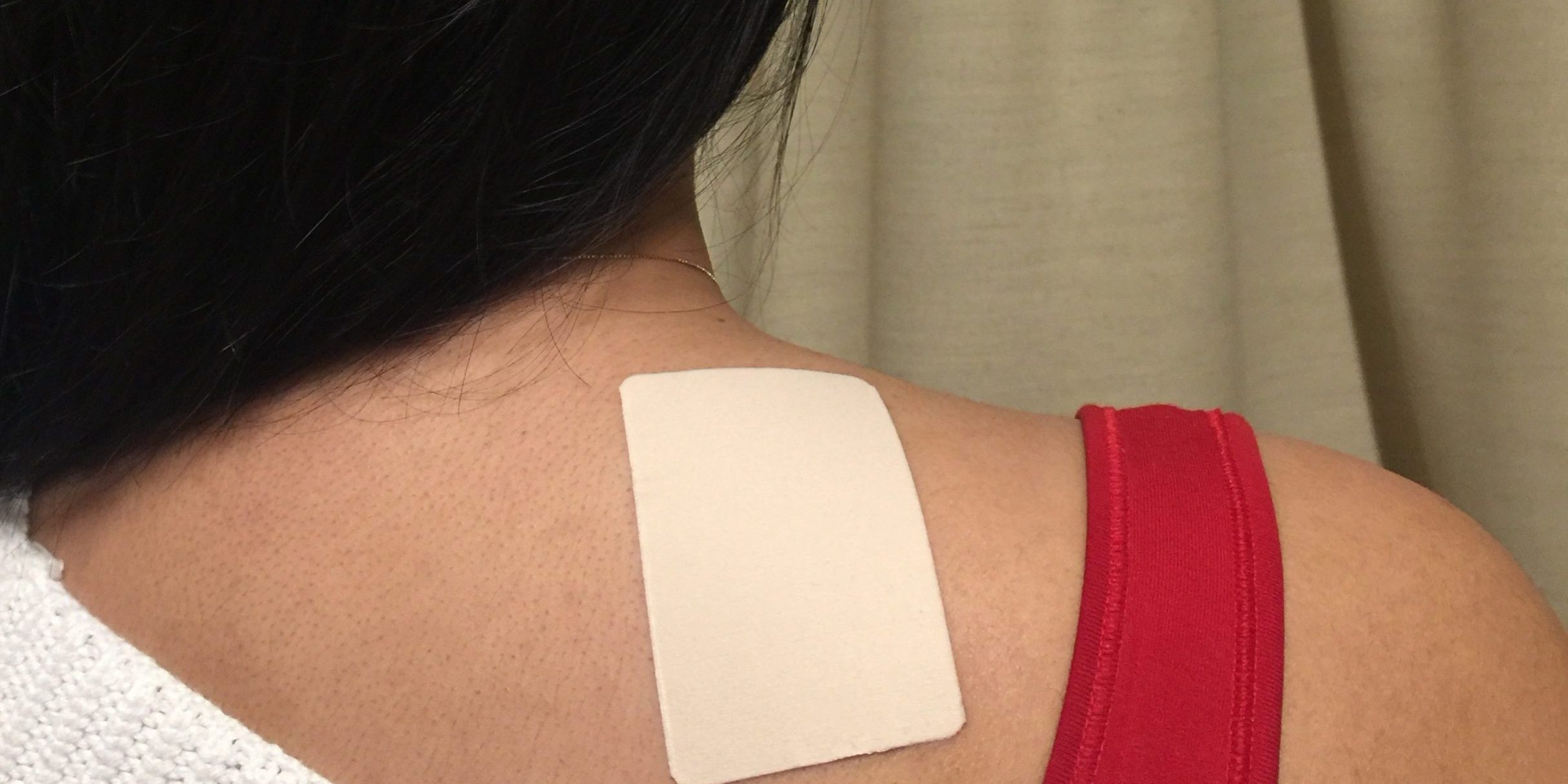 My mother’s solution to every single body ache or movement of pain is to apply Tiger Balm or a Salonpas patch over the area.

Run into the wooden table and gained a bruise the size of a golf ball? Apply Tiger Balm to soothe the contusion on your skin. Feeling nauseous or stuck with a stuffy nose? Just smell the balm and the minty methanol will bring your senses back to center. Have a sore throat with a painful cough? Stick a Salonpas patch on your throat. Back pains from working out or sitting at a desk all day? One Salonpas will make all the difference.

Produced by Chinese herbalist Aw Chu Kin in the 1870s, Tiger Balm has become a staple of the Southeast Asian household. Over the past decade, the pain-relieving ointment has become one of the most popular alternative forms of medicine and in fact, considers itself to be “a lifestyle brand for today’s needs, creating dedicated solutions for addressing specific symptoms, pains and discomforts.”

Studies have shown that there is little to no difference between Tiger Balm and Western medicine, and the ointment has steadily become a promising and convenient way of healing for individuals all over the world. Passed down from older generations to new, Tiger Balm remains a common medicinal product in many homes as it should be.

On the note of alternative medicine, Salonpas also offers a pain-relieving effect.

Originating from Japan, Salonpas has quickly skyrocketed in the American market and, with FDA approval, can be found at Costco Warehouses, Walmart, and local drug stores across the country. Salonpas has over 14 products, from patches and gels to sprays, available to treat pain from sprains, bruises, strains, arthritis and joints, as well as any level of aches from the lower back, neck, and shoulders.

The idea with Salonpas is that the body heals through the application of methyl salicylate, which is relative to what you would find in Advil and methanol, onto the skin. As opposed to Tiger Balm, a Salonpas patch offers a more concentrated relief that lasts longer than an ointment rub and the standard four to six hour medicated dose.

Nonetheless, while both Salonpas and Tiger Balm offer alternatives to painkillers, both still poses a risk of skin inflammation and overdosing. Although the individual is able to avoid digesting chemical solutions to heal their bodies, they are essentially absorbing the chemical solution through their skin.

It is also significant to remember that both Salonpas and Tiger Balm consists of menthol, “a harmless substance that causes a pleasing sensation that counteracts pain, but doesn’t influence the underlying cause or inflammation.”

Interestingly enough, Tiger Balm and Salonpas are not the only two Asian health remedies to have hit the American market.

Due to an extensive amount of coverage from Western athletes and lifestyle bloggers that are hopping onto the trend, cupping therapy, which originated from ancient Chinese tradition, is now a popular treatment. Cupping therapy relieves pain from the body through cup suctions on an individual’s back that allows the placement of cups on certain acupoints to increase blood flow to “relieve muscle tension, improve circulation, and reduce inflammation.”

However, this practice is more common for athletes in today’s society as it was for elites in ancient society. Despite the aesthetics highlighting the practice for muscle tension and stress, this particular technique should be done with a professional after adequate research and consideration with respect to any ongoing health conditions.

Many Cambodian and Laotian healing customs incorporate Tiger Balm or rubbing oils in coin rubbing therapy, otherwise known as coining. This tradition is typically utilized when individuals fall sick with a long-term fever. Thus, the idea of coining is to rub an ointment or oil all over the individual’s back and push the coin all over, leaving painful red streaks on the surface of their back.

Particularly in Laos, coining is called “kuot luom,” which translates to “scratching air”. In other words, coining is popular amongst Southeast Asian customs because it serves  “to rid the body of ‘heatiness’ or ‘negative energies’.” Thus, coining forces the body to reactivate and regenerate internal healing properties from within to dispel all of the contamination from the body.

While all of these forms of alternative medicine provides effective means of combating physical pain and illnesses, it is important to use these remedies with caution. All of these practices have existed over hundreds of years and are more than effective, but overuse of any of these without doing proper research could pose a serious health risk.