Where are Asian American Authors in the Education System? 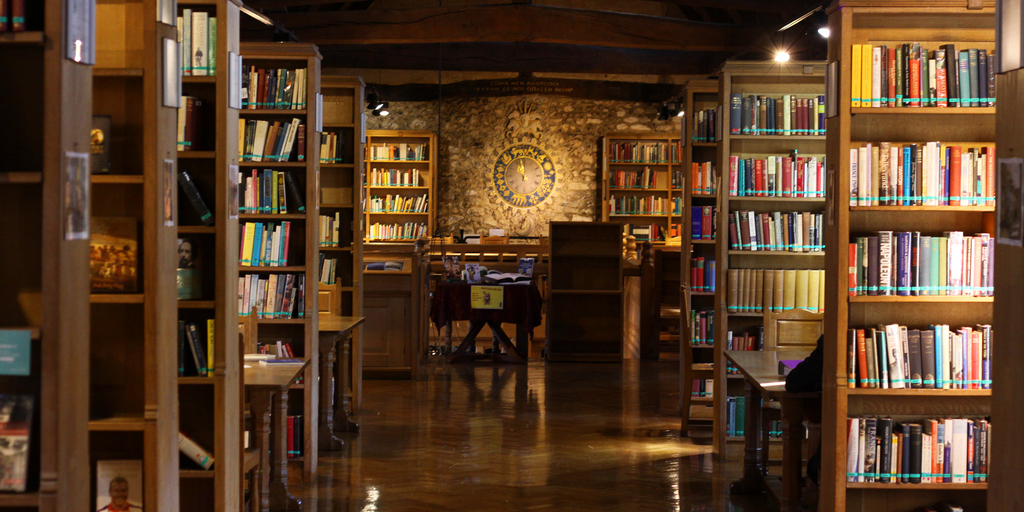 Growing up, I can’t remember a single book written by an Asian American in my school’s required readings.

The lack of Asian representation in our K-12 education system is astounding, knowing that over 20 million Asians live in the U.S and thousands of books are written by Asian Americans. I would read books like Harry Potter, Charlie and the Chocolate Factory, Romeo and Juliet and Jane Eyre, all by white authors. Out of these books and the many more I read in school, the only Asian character I could recall is Cho Chang from the Harry Potter series, which to me, was astounding because I had never seen an Asian character in a book before. However, Cho Chang was another minority by not only being a minor character in the story, but also being stereotypically placed into Ravenclaw, the house of intelligence.

The first work by an Asian American author that I had ever read was written by Marie Lu. I came across her when I needed to pick out a dystopian novel for my English class, but found myself uninterested with the list of authors my teacher provided. When I started searching for other dystopian novels, Lu’s book, Legend, popped up. I immediately Googled her name and read that she was Chinese American and a #1 New York Times Bestselling Author.

I couldn’t wait to read Legend for my class because someone who looked like me wrote it. The opening chapters were thrilling because Lu introduced a fifteen-year-old boy named Day, who was the main character and Asian American. I felt shocked because I never imagined an Asian person as the central figure of a story. Contemporary media conditioned me to think that Asians can only exist as sidekicks; someone that fights well, has brainiac qualities, or excels in technology. Lu’s creation of Day was a breath of fresh air because he is multi-dimensional and serves more than one purpose throughout the story.

I know that if I grew up reading authors that were like me in school, I would have had more interest in reading and have related to the curriculum more. When Asian children read about someone that looks like them and that they can relate to, reading becomes an educational and personal learning experience.

Alexia is a first year Pre-Communications major who can spend all day cuddled up and reading a book. She loves everything blue and all kinds of tea!