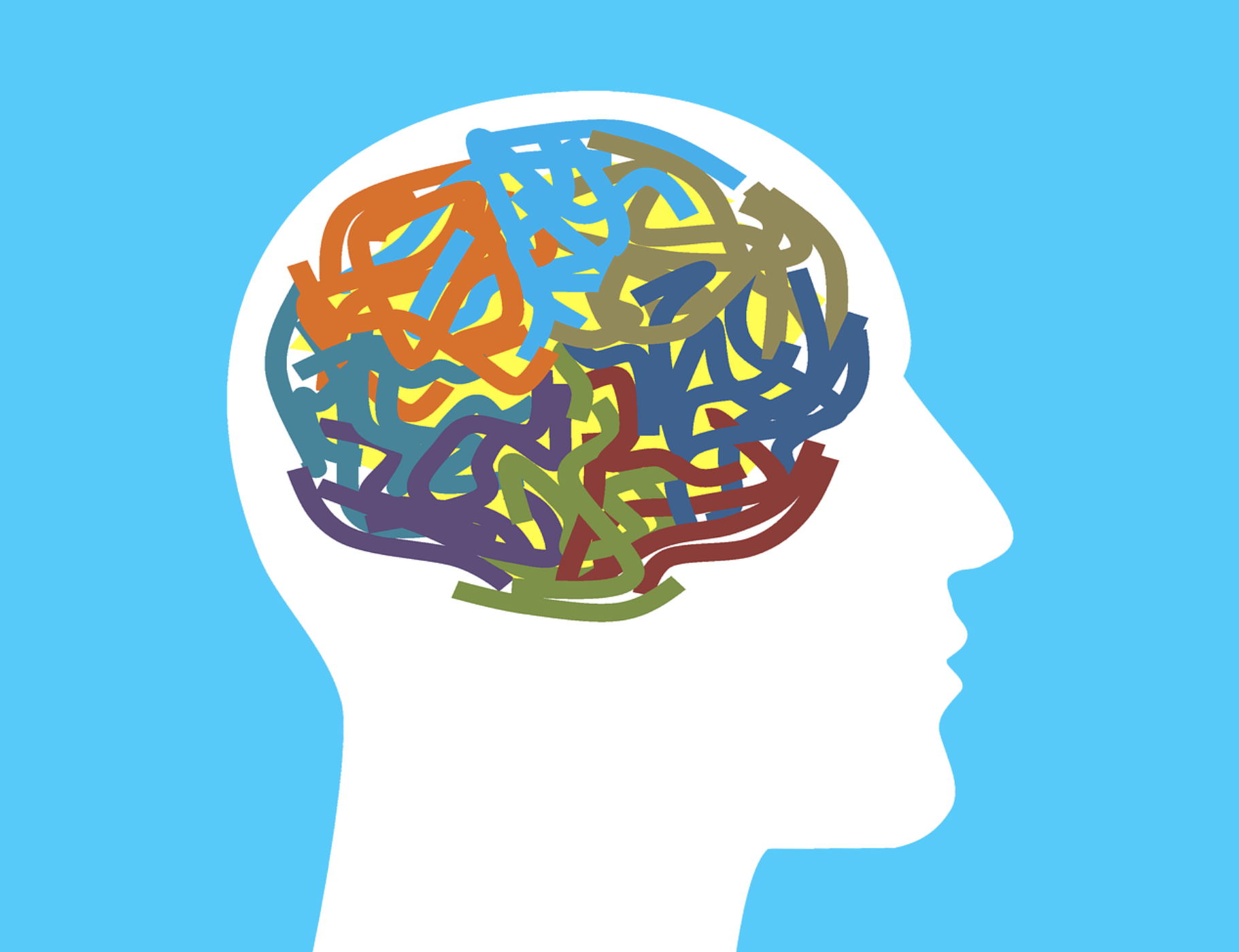 Mental health is a topic that can be controversial, taboo and contentious within APIDA (Asian, Pacific Islander, Desi American) families, especially as the next generation faces college in a world entrenched in the impacts of COVID-19 and unfamiliar to parents. A 2013 article in the Pacific Ties newsmagazine talks about how the transition to college poses mental health challenges for many individuals, and although this still seems pertinent today, COVID-19 has created changes in the way that APIDA students are thinking about mental health.

While the pressure to succeed within the APIDA student body remains still remains through the portrayal of stereotypes and tropes of Asian Americans from everyday language to popular culture, COVID-19 has heightened the burden of perfectionism as students are desperate to take classes and tests in person for the first time in a year and a half.

“It puts a lot of pressure on the academics due to the fact that the standards are still the same even though we just came back from the pandemic,” first-year neuroscience major Hannah Song said.

As an APIDA student transitioning back to life before the pandemic, she knows that the stereotypes around intellectual success within Asian American culture have not disappeared during the pandemic.

In addition to academic pressure, many Asian Americans, particularly those who identify as female, face body image issues according to the research done in the 2013 article. The aforementioned article focuses on studies related to the risk of eating disorders and depression among Asian American female youth. Additionally, eating disorders among teens have increased due to the isolation and negative health impacts of the pandemic, according to an article from the University of Michigan Health Lab. While treatment has not always been readily available, COVID-19 has made seeking help extremely difficult.

A 2017 study from Sage Publications cites one of the main causes of body dysmorphia in Asian American women to be exoticization. Due to the rise in hate crimes against Asian Americans throughout the pandemic, the threat of physical harm stemming from hypersexualization is a concern that must be addressed. Especially for college students who are away from their support system for the first time, the recent rise in hate crimes instills a very real fear.

Song remarks that being a “young Asian American female [can be] scary since now you are outside in the real world by yourself” and racist and sexist crimes continue to occur on the streets.

Furthermore, due to these API targeted hate crimes, many Asian Americans are displaying stress that is not being addressed by institutions. 75% of Asian Americans believe that the US has become more unsafe for them, according to a study from the Asian American Psychological Association. This significant rise in fear within the APIDA community along with the taboo of mental health leaves a lot of people, including students, without a space to vocalize their emotions.

While most colleges provide counseling, it is important that institutions make an effort to specifically address the needs of Asian American students as they transition out of their pandemic safe spaces and into new ones.

“It’s something that needs to be talked [about],” Song said. “API people don’t get enough coverage in America and their problems aren’t discussed. […] Change starts at an institutional level where education and learning are prioritized by a community”.

As APIDA students transition back to college life, they take with them a lot of challenges that COVID-19 has brought upon their families and communities. Though academic pressure, fear of hypersexualization, and trauma from hate crimes are only a few, all of them should be addressed within student communities in order to provide better support for Asian American students. While everyone is in need of healing from the effects of the pandemic, API students need to be supported in special ways, as being seen and heard is the path that leads to mending a community mentally.