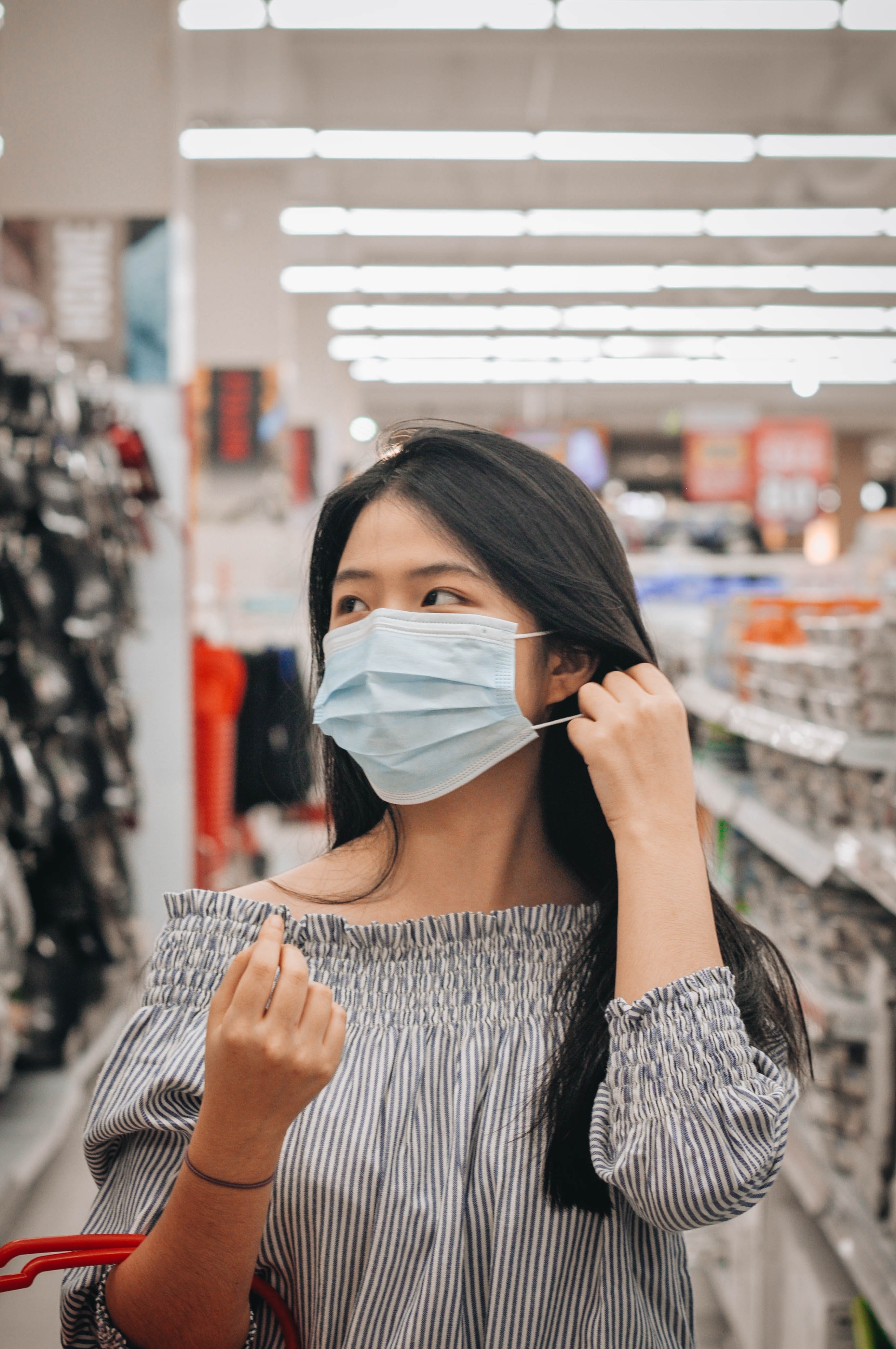 Something as simple as saying “hello” can be the first step in communicating a sentence with someone. Furthermore, it can be a way for people to form relationships or to start building a community. Many politicians are utilizing the power of language in order to achieve those things, and more recently have sought to use it to reach out to those in the Asian American community.

Rachael Koh, a Pacific Ties writer, actually addressed in a previous 2020 article, in which politicians are “beginning to understand the importance of learning Asian languages” when it comes to gaining the favor of the Asian American demographic. Many expected this political inclusivity to cause an increase in voter turnout among Asian Americans. So why is it now, in 2022, that in national pollings, Asians are heavily underrepresented?

According to an ABC news article, only 3% of pollers of the almost 20 million population of Asian descendants in the United States identify as Asian American. Typically, these results and challenges of polling Asian Americans could be attributed to the language barriers that politicians were trying to amend. However, that progress could be hindered due to the rising and ongoing presence that is COVID-19.

With COVID-19 seemingly derived from Wuhan, China, it sparked an increase in racist fears and stigmas toward Asian citizens. Especially, this took great strive during the 2021 election when former President Trump constantly used discriminatory language with statements such as “Chinese virus” and “Kung flu” in broadcasted speeches to the general public. These anti-Asian sentiments forced those in the country to focus less on going to local pollings and more on combating the multiple hate crime incidents and business closings that many were facing on a daily basis.

In order to regain the power and influence of  Asian American voters, there needs to be a recreation of establishing a voice towards the demographic. While it will be a slow process, politicians can start simple again by using the power of learning foreign languages, thus allowing for the development of more representation. Hopefully, this will grow Asian voter turnout.