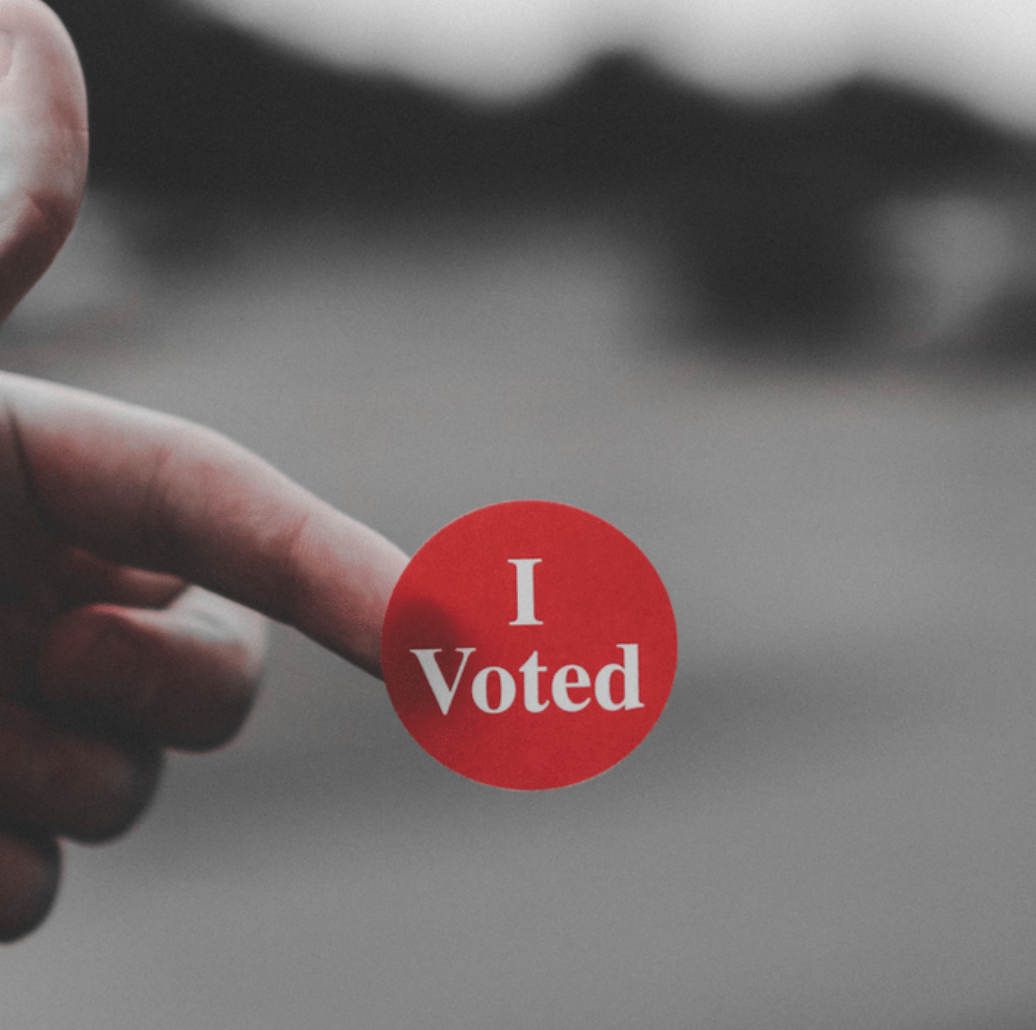 Language learning company stocks like Rosetta Stone and Duolingo have risen dramatically over the past week. The culprits of this extraordinary upsurge? United States politicians. Desperate to court more votes for the upcoming election, elected officials on Capitol Hill have suddenly remembered that Asian Americans and their votes exist.

When attempting to reach the Asian American demographic, politicians are beginning to understand the importance of learning Asian languages to win the hearts and favor of this growing demographic. While most politicians have picked up quick phrases like “Nǐ hǎo” or “cảm ơn”, the smarter politicians have realized that including Asian Americans in the voting process requires more than just being able to say “hello” and “thank you.”

The efforts of these politicians—as seen also in the increasing number of language learning app downloads and five star ratings—are certainly commendable and worthy of praise, considering the barriers Asian Americans face in simply getting their ballots translated into their native languages. This shift in campaign strategy has even hit local elections. One spokesperson for a local congressional race said, “There is nothing more legal than having a translator present to help in a process as important as voting, especially in the land of the free. We have dedicated significant resources to teaching our staff as many Asian languages as possible. Every single dollar donated to our campaign will go toward language learning resources for our workers.”

While the majority of Asian American voters view this increased outreach as a step in the right direction for the future of political inclusivity across the different cultures and languages in America, some others have expressed concerns. One voter stated, “If politicians are going to start learning our languages, I might have to start taking down some of the Facebook comments I’ve made…” Nonetheless, the noteworthy endeavors of America’s language-learning politicians, however, certainly raises a good point—there is nobody more equipped for reaching the Asian American vote than our politicians themselves.

To All the Classes Taken Before: A Reflection on the Asian American Studies Issue (Winter 2011)
April 15, 2022

Cantonese: Why Is It Not Offered as a Foreign Language?
March 26, 2022