Find Out Next Time On… 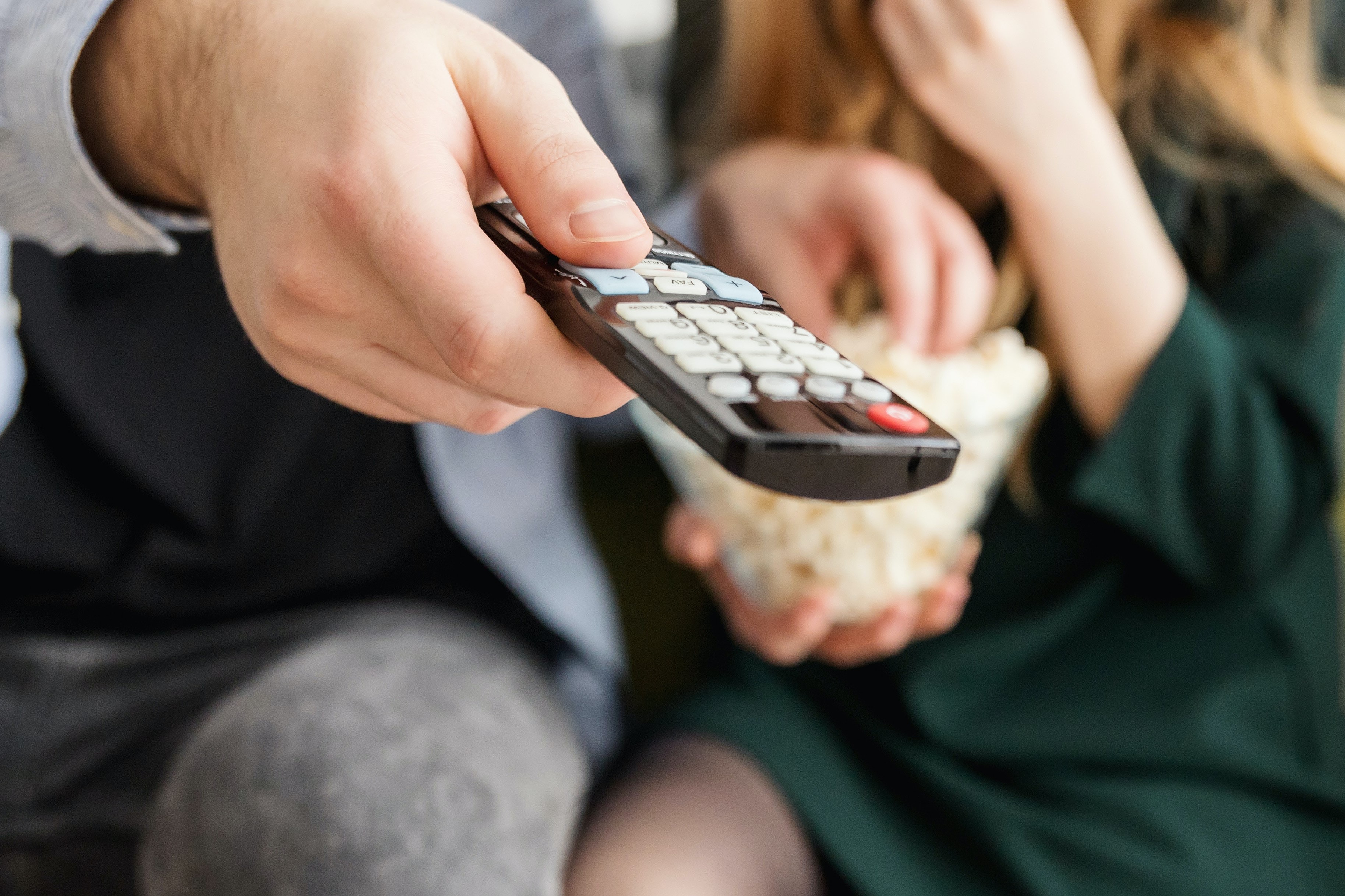 I ran down the stairs as fast as I could, trying to overcome my brother’s long strides. My life depended on it. Well, I wouldn’t go that far actually. In reality, it was probably an hour or two of my Saturday morning. Pushing my body weight forward to increase my momentum, I swung around the stair banister. With the air rushing out of my lungs I could see it in sight. The matte black surface lying gently on the arm of the couch. The colorful buttons on the front taunting me with its power. I knew I needed to get it and with my brother and me neck and neck, I decided to make a final attempt with the last burst of energy and lunge for the television remote…

Sitting in front of the television every Saturday for the morning cartoons was a quintessential part of my childhood. TV was an enjoyable source of entertainment, a quick escape from my troubles, which at the time were the third grade quizzes of multiplication tables. However, for so many others, TV became so much more. It became the first exposure and inspiration for what many children wanted to pursue as future careers because they could see themselves in these roles. Some wanted to be astronauts, others wanted to be teachers. Some even desired to join the media industry themselves as actors or directors. TV has gone on to shape generation after generation. Slowly, but surely, television in western society has expanded so much over the last couple of years, incorporating and displaying more Asian projects. However, it has been a long time coming with criticism of the lack of Asian representation taking place as little as two years ago.

In a 2020 Pacific Ties article, Ayushee Roy discusses the success that some people in the Asian community were achieving when it came to American television and film. For example, Asian American actress Awkwafina garnered praise and even won a Golden Globe for her role in the Lulu Wang film’ The Farewell. On the other hand, this was met with outrage when she was snubbed for the 2020 Oscars, along with other performances and works from people of color, leading to the tag #OscarsSoWhite trending all over the internet. As Roy put it, “Severe lack of diversity amongst award winners in the entertainment world continues to disappoint, with Beyoncé and Jennifer Lopez also losing out to their Caucasian peers.”

In contrast to 2020, a Good Morning America interview stated that Asians have a “massive audience” and “increasingly diverse viewers across America prefer diversity in their film content.” The growth can be attributed to the increase in streaming platforms. South Asian men were actually able to increase their performances close to their 2.3% of the United States population for TV and movies. Although the progress for South Asian women is growing much slower, more and more projects are beginning to showcase them in bigger roles such as the 2020 film Broken Hearts Gallery and the 2022 release of Bridgerton season 2.

While strides are still being made for Asian representation, it has increased a long way since 2020. With Asian performers, directors, writers, etc. creating a more inclusive creative space, young Asian people can begin finding themselves and feel seen as minority groups.

Remote in hand, the tv made a little pop and with a quick flash, I turned it off already excited for what will be on next week.