Dangers of the Model Minority Myth 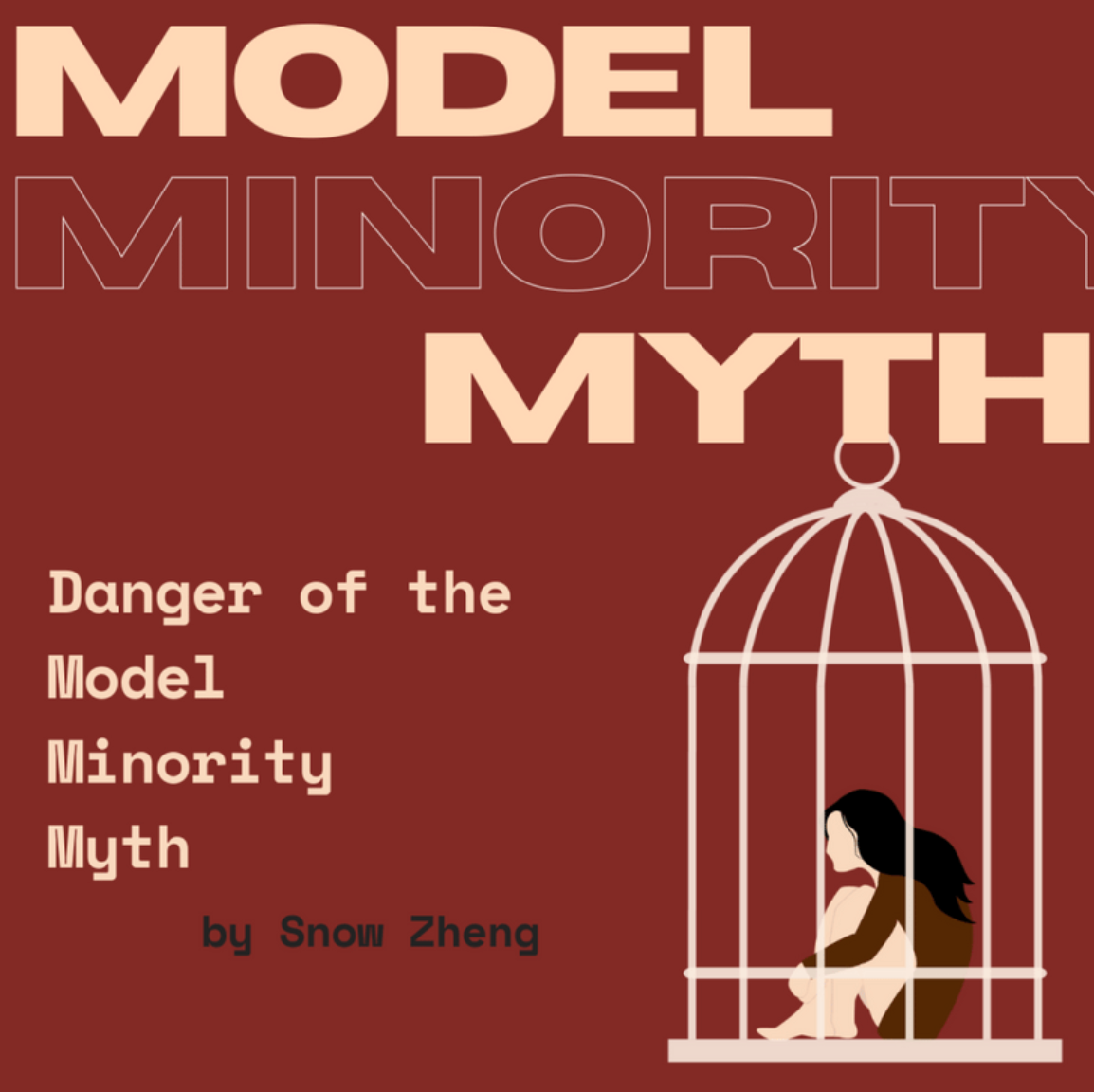 Hard-working employees, law-abiding citizens, straight-A students. These labels have been plaguing the APIDA community since the end of World War II, when this community’s perceived universal prosperity was used to suppress other minority groups, especially Black Americans. The model minority concept delivers a disturbing message to minority groups in the U.S. as it attempts to convince other minorities to adopt characteristics commonly attributed to Asian Americans such as strong family values, emphasis on education, and respect for law and order. This message further implies that if other minority groups fail, their under-resourced situations result from not working hard enough or not following the rules, instead of from the perpetual discrimination that disproportionally disadvantages minority groups in American society.

The concept of the model minority also contributes to discrimination by dividing up minority groups and diverting attention away from racism. It places the Asian American community in a seemingly superior position to other minority groups when in fact these groups should unite in order to fight social injustice. The Asian American community should not be lured in by the model minority myth: if the ongoing racism in American society fails to be eliminated, minority groups will continue their struggles no matter how hard they have worked or what level of education they have attained.

Therefore, it is critical to recognize the danger of the Model Minority concept: in addition to being a myth, the model minority is an instrument that could divide and suppress minorities in American society, fostering hostility amongst people determined to fight for the same ca