Asians and Child Labor Used as Punchlines at the Oscars 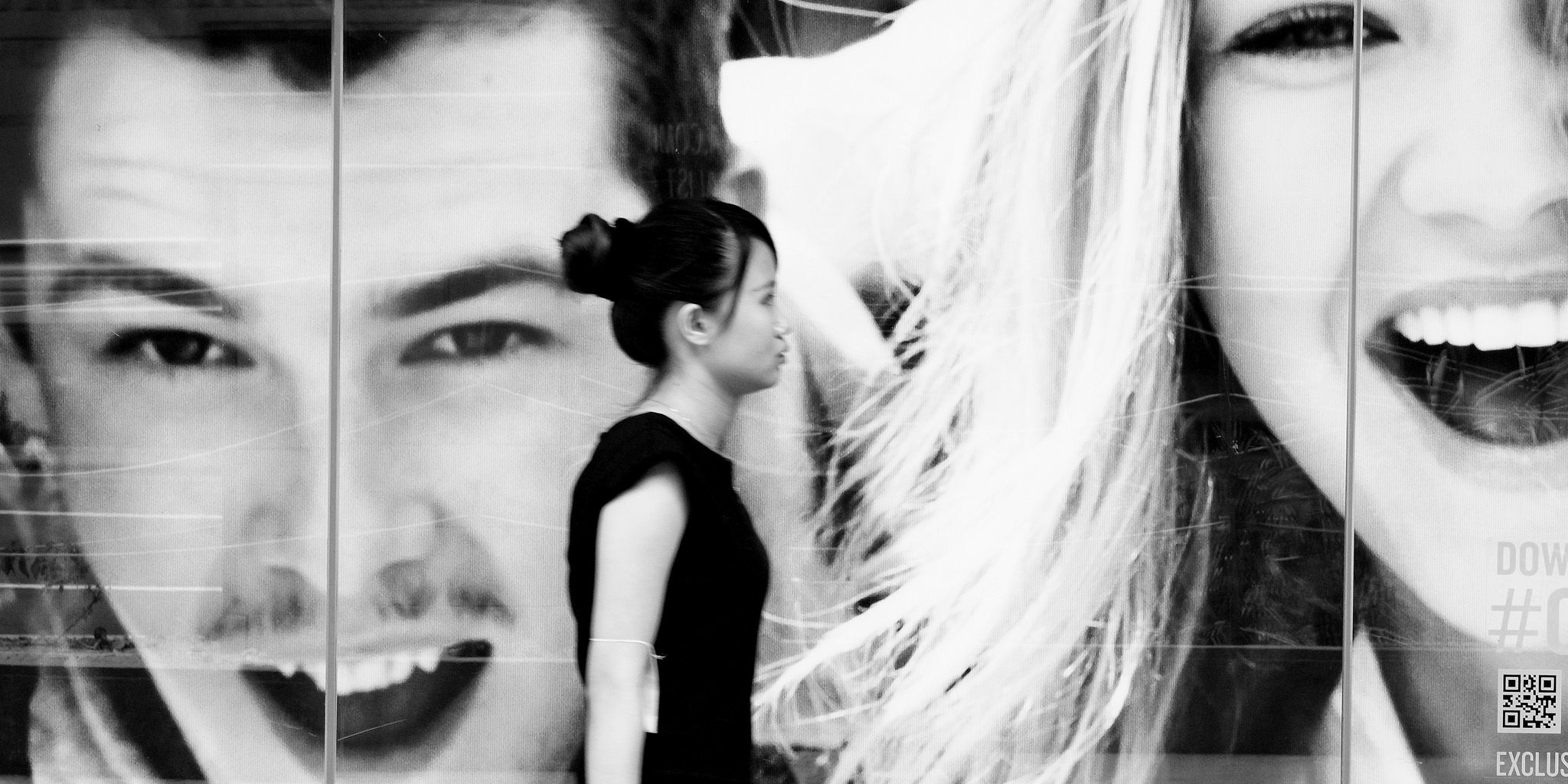 What is missing? I can't seem to put my finger on it? #OscarSoWhite #Oscars2016 pic.twitter.com/15s4Ors7lb

The black comedian Chris Rock hosted the awards ceremony. He introduced the “most dedicated, accurate and hard-working representatives Ming Zhu, Bao Ling, and David Moskowitz,” who had counted the votes for the Oscars.

Rock used the three children as props for a crass and stereotypical Asian joke—that we are hardworking and good at math.

To top it off, he added another commentary on child labor in Asia. “If anybody’s upset about that joke, just tweet about it on your phone that was also made by these kids,” Chris said to the audience.

The audiences at the Oscars laughed and applauded the jokes.

Laura Kung, mother of one of the children, said that she was only told about the joke’s premise at the audition and “assumed there was a bigger picture, a more complex joke given all the emphasis placed on diversity at the Oscars this year.”

By the time Kung saw the entirety of the joke at the rehearsal, the contract was already signed.

After the awards, Kung commented: “this was not okay and should never have happened, but the angrier people are and more people talk about it, the better it will be moving forward.”

As Rock requested, the jokes sparked many criticisms on Twitter:

Hey Asian kids, so you've never seen an Asian actor nominated in your lifetime, but maybe one day you can be a prop for a shit joke. #Oscars

Seriously though, when is this going to change?!? Tired of it being "cool" and "ok" to bash Asians smh #Oscars https://t.co/1nBvAd3V0q

To parade little kids on stage w/no speaking lines merely to be the butt of a racist joke is reductive & gross. Antithesis of progress.

Efforts to make the ceremony more diverse and inclusive do the exact opposite if jokes make reference to racist stereotypes. The Academy Awards fails to deliver a message of diversity when it is hypocritical and has minimal minority representation.