A Safe Space for Mixed People 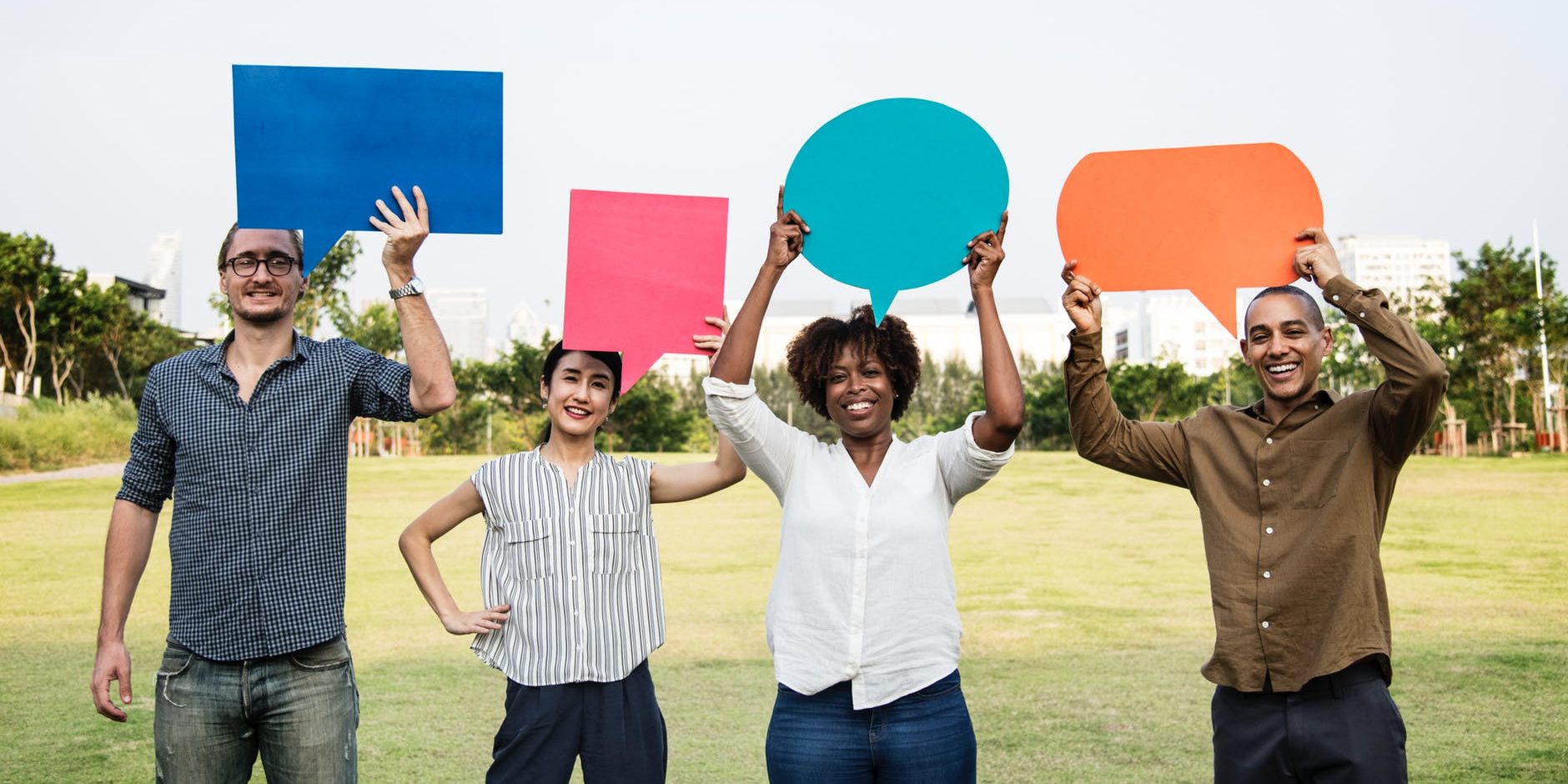 It’s a cloudy Wednesday morning, and mid-week crisis is looming above most people as they furiously type into their keyboards outside Kerckhoff Hall. Among them, sits a wide-beaming girl with a black and white coat and an aura of confidence. Kamilah Zadi is the Co-Director of the Mixed Student Union (MSU) at UCLA — an organization for multiracial, multiethnic, multicultural, transracial adopters, or anyone who identifies with more than one culture, race or ethnic group.

With an Algerian father and a Korean mother, Kamilah understands well the problems of being mixed, and has actively tried to build community to resolve these issues in the past three years.

Through the club, she particularly focuses on problems with having monoracial parents,  the different privileges that mixed people have, and not fitting into either a cultural or an ethnic group. “We have different kinds of discussions each time. For example, we sometimes talk about how several monoracial people do not understand what it is like to not look like one (or either) of your parents,” Kamilah says. She goes on to explain how sometimes her Korean mother doesn’t know what it is like for her to be half-Algerian, and her Algerian father doesn’t know what it is like to be half-Korean.

“When your own parents don’t understand your identity, you feel very outcasted.”

“Another issue that we talk about are harassments mixed people face,” Kamilah says. She points out how this is a common narrative, stating, “strangers would approach mixed people suspiciously and ask about their ethnicity, or tell them ‘Oh no, you’re lying to me about your race. I don’t believe you.’ A lot of people who are half-White and half-Asian usually have complaints like, ‘I don’t feel Asian enough for my Asian friends and White enough for my White friends,’” she says.

However, MSU exists for these reasons — to facilitate dialogue in mixed people,  give them a space to think out loud and process their emotions, and meet people with similar stories. While most people who come for meetings want to learn about their own experiences, they still find it interesting listening to experiences that might not pertain to them.

The club is a safe space, where people come together, talk about their journeys, help each other and get empowered in the process. It integrates diversity through socials and critical discussions on alternate weeks. The socials, especially, are designed to be a fun experience for club members — going to the Hammer museum, having movie screenings, doing Pumpkin painting, and conducting a game night.

In addition, to know people more personally, MSU also has a family programme, wherein the club members are sorted into families of 15-20 people based on interests and ethnicities.

“Since a lot of people can’t make it to the Wednesday night meetings, the family meetings give them an opportunity to hang out that way. In fact, putting them in a smaller setting helps, especially when building connections with the heads,” says Kamilah, who leads a small family herself. “I’ve seen that sometimes there can be a barrier between the person that comes to the meetings and the person that leads the meetings — it can be uncomfortable to approach new people in a large setting such as a meeting and be all ‘hi let’s be friends’, but with a family, we get personal space with everyone!”

Kamilah is proud of her club, and how far they have come. “It can can be difficult, yes, aiming for such a diverse group, when almost all our members are of a different mix, and even those who are of the same mix have  different experiences depending on what their parents are like or where they grew up, but we’re doing our best to integrate everyone in!”

Beyond social events, the UCLA group has been active in pressing the UC system to change its application forms to include a self-identification category as “mixed.” The form currently allows applicants to check several boxes for race or ethnicity but does not include specific “mixed” or “biracial” ones. The club also has been involved in health issues, by volunteering for genetic tests in case a multiethnic person needs a bone marrow donation that is difficult to match.