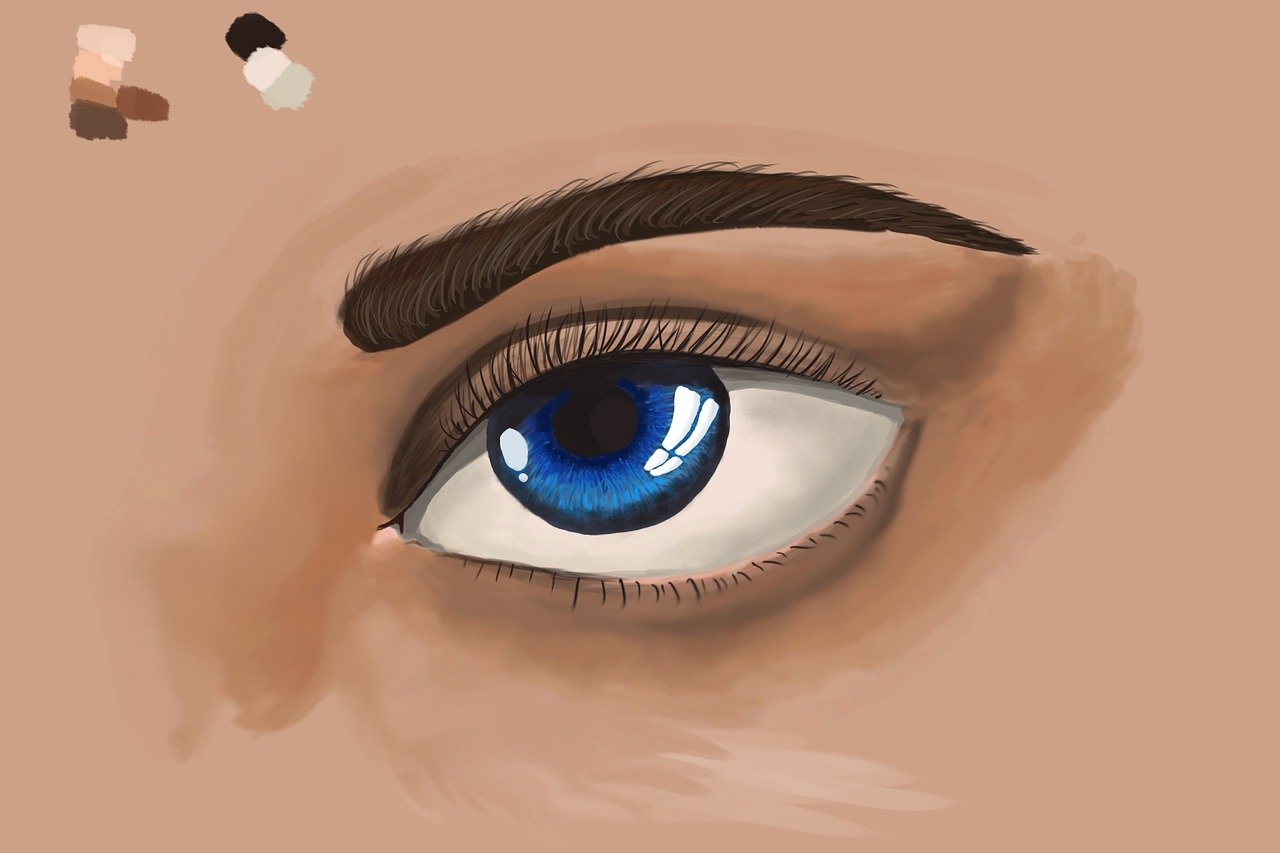 Thirteen years ago, a picture of Miley Cyrus racistly emulating Asian traits by slanting her eyes and making buck teeth was released to the public, joining her long list of scandals. Unfortunately, this racist mocking of typical Asian traits is no new experience to the APIDA community.

“Yellowface” refers to wearing clothes or makeup to appear Asian – typically done so by a white person. Similar to the ugly history of blackface, yellowface marginalizes the Asian community by spreading harmful stereotypes and boxing them into a racist caricature.

The film industry in particular has a history of using white actors to play Asian characters through yellowface, perpetuating the idea of colorblind narratives in media. Western media uses buckteeth, epicanthic folds (skin fold in the inner corner of the eye) and excessive makeup to pass white actors as Asian. The comically insulting representations of Asians in Western cinema amplifies the message that they are not qualified enough to be taken seriously in real media, so their “superior” white counterparts must step in.

A prime example of this toxic mindset occurred when Anna May Wong, the first Chinese American Hollywood star, didn’t receive the lead female role for the film “The Good Earth” in 1937 because she was not “beautiful enough.” Instead, the role of O-Lan, the main Chinese female character in the movie, was granted to white actress Luise Rainer. Film and television in Western media discounts and discriminates Asian actors’ expertise and skill in order to maintain their Eurocentric standards.

In addition to the film industry’s dark past with yellowface, contemporary social media and beauty standards further exploit Asian physical traits without respecting the communities themselves. The popularization of the fox eye trend through prominent celebrities such as Emma Chamberlain and even supermodel Kendall Jenner is a form of subtle racism.

Fox eyes – whether natural or created by makeup – are becoming increasingly revered in the modeling industry, yet only respectable on a Caucasian person. In reality, having “fox eyes” is literally just having slanted eyes – an inherent trait in many East Asians. But when this trait is seen on an Asian individual, it is viewed as commonplace.

Additionally, slanted eyes have long been a symbol of xenophobic Asian caricatures throughout history, so the attractiveness of the “fox eye trend” in fact plays on America’s racist past. This beauty standard allows white people to pick and choose what racial feature to love or hate while also completely disregarding that minority group, furthering the notion that they are at the top of the racial hierarchy.

The physical traits that define the APIDA community have time and time again been disrespected and marginalized. To overcome and dismantle these harmful stereotypes, we must collectively acknowledge these racist practices and speak up.