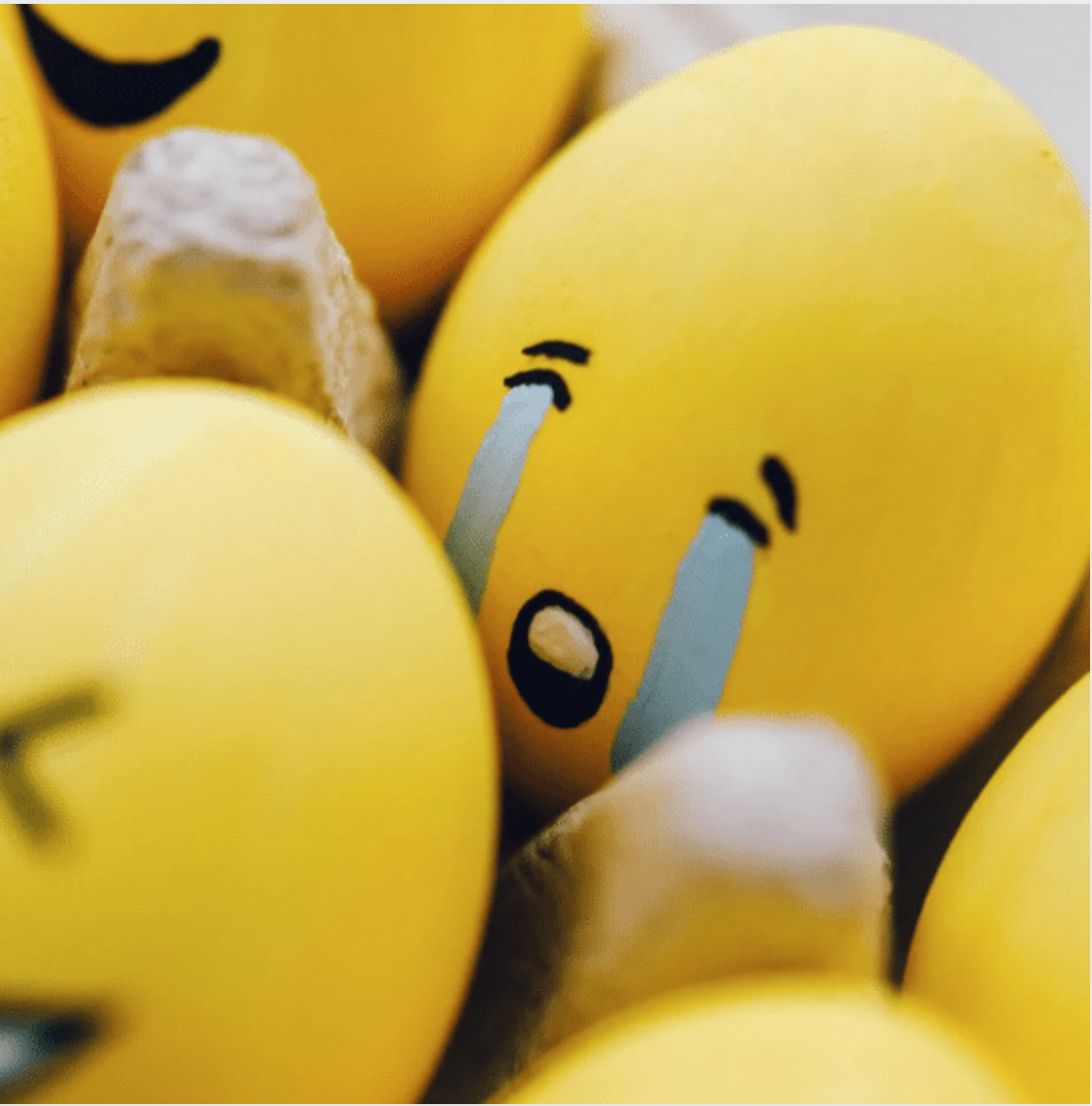 Yellow Peril (n.): a metaphor representative of the danger and threat to Western civilization East Asian peoples hold from an expansion of power and influence

Although “threat” and “danger” are common words associated with the term “Yellow Peril,” the above definition does not fully expand on the often racist connotations that accompany this term. In recent times, this racially charged and stereotypical phrase has appeared increasingly in conjunction with the spread of COVID-19 and growing anti-Asian sentiments in America. In the same way the term “Chinese Virus” has been inappropriately used to refer to COVID-19, “Yellow Peril” highlights how misguided fears have grouped diverse and vastly different East Asian and Asian ethnic groups and collectively labelled them a kind of disease to be rid of. For many in the APIDA community who have grown up in America or assimilated into American culture, misdirected sentiments and the characterization of certain ethnic groups as “Yellow Peril” contains a strong message of unjustified hate.

Yellow Peril (n.): a racially-charged metaphor representative of the danger and threat to Western civilization that East Asian peoples have been unjustifiably deemed to possess, and in which the expansion of power and influence of a diverse people with diverse backgrounds is ultimately misguided.