Where is the Lao Representation on Campus? 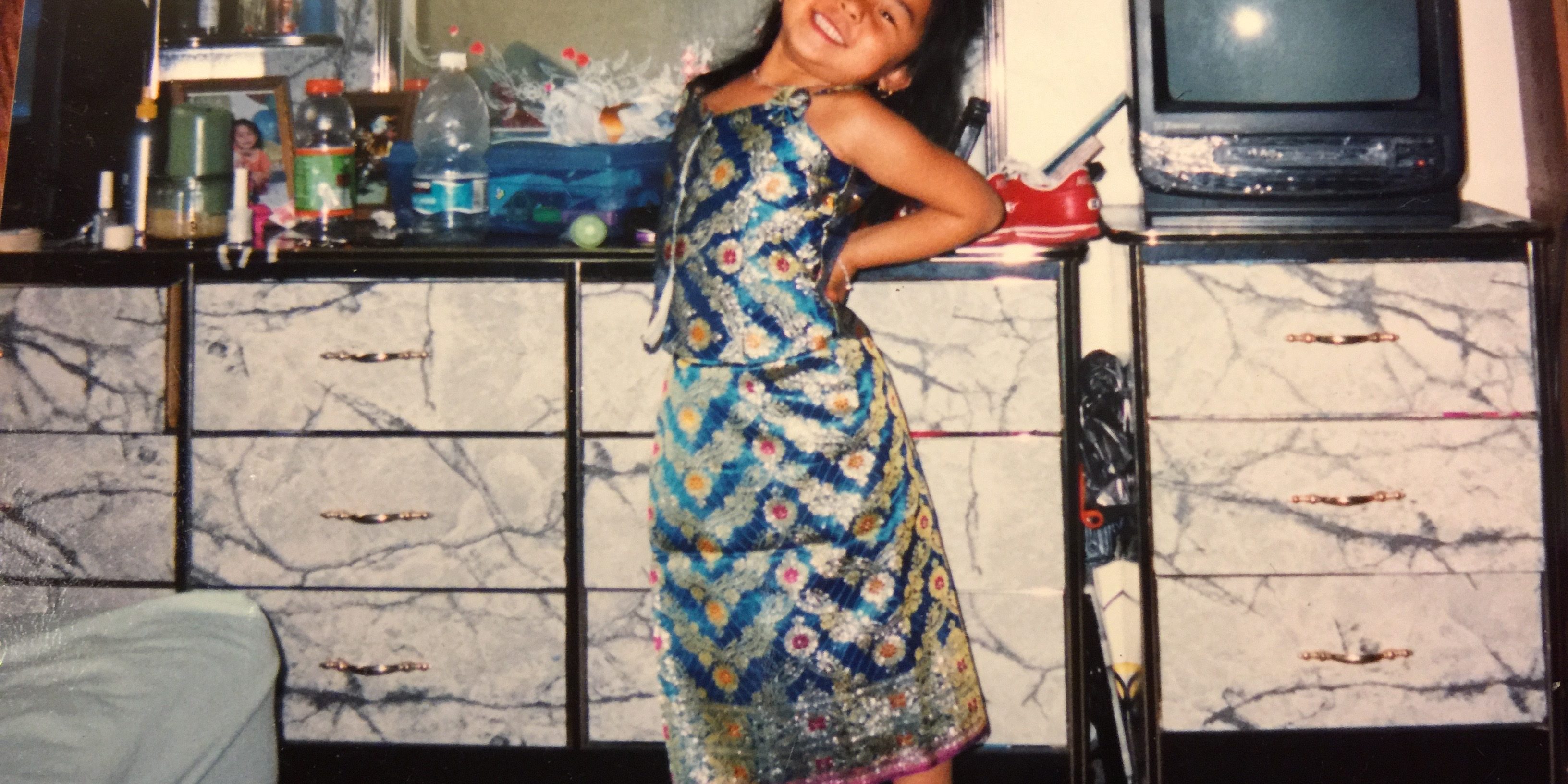 In a sea of Southeast Asians on campus, I am a minority. I am underrepresented. I am Laotian.

Oftentimes, people misidentify me as Vietnamese. While I do not find that to be an insult, it functions as a reminder that I am not able to relate or identify with a cultural group on campus.

Laos is located in Southeast Asia between Thailand and Vietnam. My parents, like most of the Lao population in the United States, sought refuge in America from the war over communism. I am a first-generation college student in my family and according to the Center of American Progress Asian American Pacific Islander data, one of the 13 percent of Laotians pursuing a bachelor’s degree.

Within the Southeast Asian community, Laotian, Cambodian and Hmong individuals are less likely to be financially successful. According to The Washington Post, “the experience of refugee populations such as Hmong, Lao, Cambodian and Khmer groups continue to fall below standard markers of achievement.” The reasons for this ranges from lack of personal motivation and familial support to complete higher education to gang involvement and traditional values that apply patriarchal beliefs.

There are plenty of APIDA student clubs and organizations at UCLA—Vietnamese Student Union, Association of Chinese Americans, Hanoolim (Korean Cultural Awareness group) and even the Association of Hmong Students and United Khmer Students of UCLA—but not one exclusively established for the Laotian community.

Imagine my shock, coming from San Diego—a culturally diverse city with a large Lao population—to UCLA. Approximately 31.2% of undergraduate students identify within the  APIDA community as of Fall 2016, but this campus still lacks a Lao student organization. Which brings me to the question—where is our representation?

College seemed like a place for me to bridge the gap between my identity and heritage because as a teenager, I neglected to fully embrace my culture.

Participating in every religious ceremony and regularly attending temple allowed me to possess an adequate understanding of both Buddhism and Lao customs. However, I long to be more immersed and enlightened.

I regret not appreciating my culture throughout high school and did not realize how much of an impact my lack of traditional involvement and understanding had on me until the college application period of my life. Months of self-reflection for personal statements led me to realize that my perception of my own identity was unstable due to a deficiency in Asian American representation in the media and culture that I was exposed to.

A few months at UCLA did not solve my internal conflicts, but directed me towards valuable resources. For instance, I involved myself with  an APIDA Newsmagazine called Pacific Ties that allows me to be part of the news media presence that I wish I had growing up. In addition, my involvement in Southeast Asian Campus Learning Education and Retention (SEA CLEAR) connected me with two amazing Lao graduate students at UCLA, one of which includes my current mentor. Although I am still in the process of getting to know both of these individuals, I already feel supported, understood and a lot less alone.

However, I cannot help but imagine how wonderful it would be to have more cultural clubs and organizations centered around the minority groups of the minority groups. It is crucial to establish more clubs that emulate SEA CLEAR’s mission to “increase graduation and retention rates” and “nurture students to embrace their identity by exploring Southeast Asian history, culture, and politics.” Adopting these crucial principles will provide a safe space for students who identify as minorities of a minority group, as well as provide outreach opportunities to their ethnic communities to encourage Southeast Asian high school students to pursue higher education at UCLA.

With this representation, we can disillusion the Asian stereotypes that continues to overlook the struggles of the minorities within the community. Creating more cultural clubs and organizations on UCLA’s campus would grant the ethnic groups a chance to both genuinely represent themselves and to strengthen their community.