Where We Stand: Asian Americans’ Place in American Society 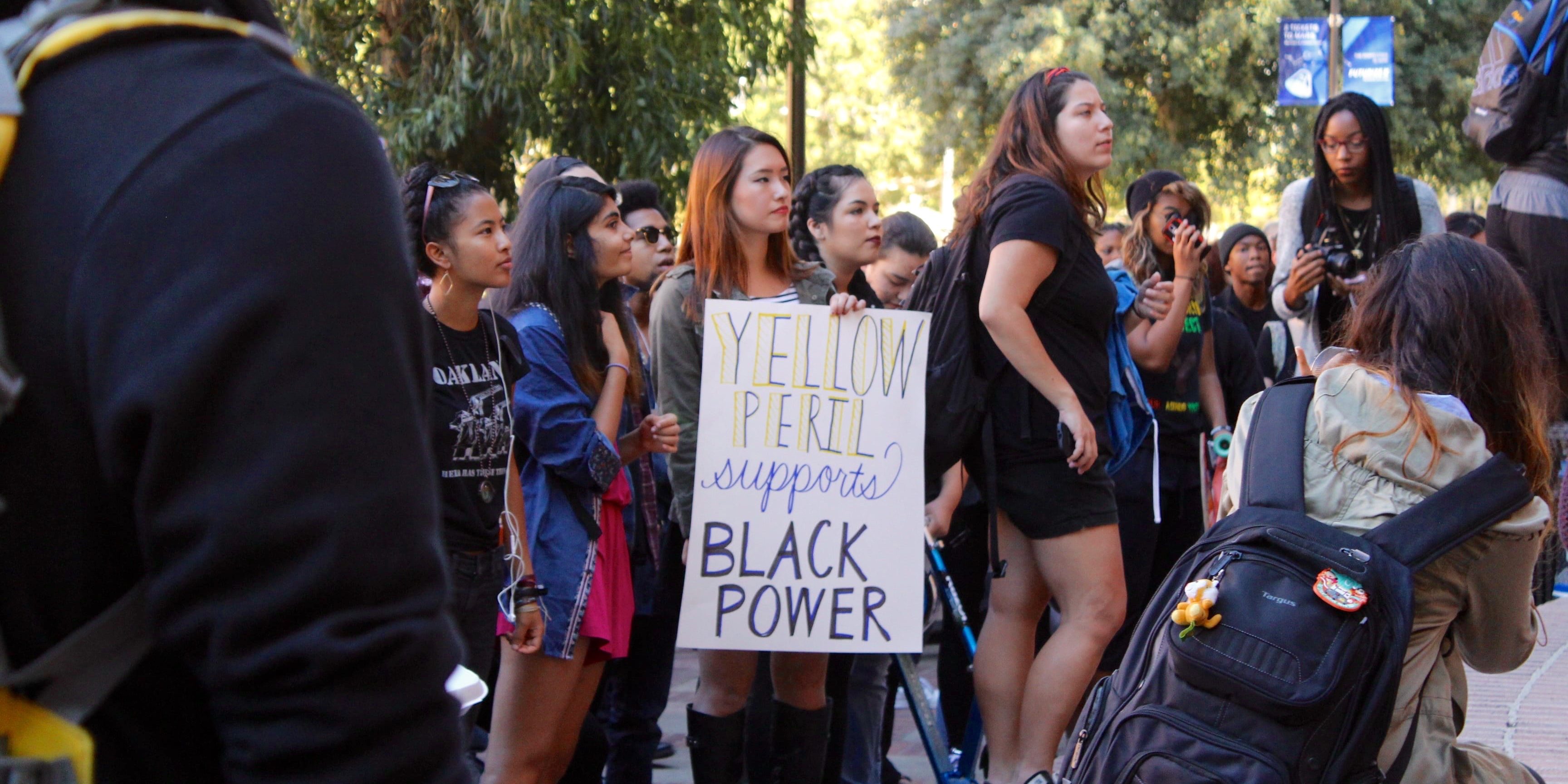 You will be hard pressed to find an Asian American that supports the “model minority” myth. Hundreds upon hundreds of articles have been written trying to rile the Asian American community to dismantle this form of oppression, but these articles have mainly been talk and no action.

With the June 17 shooting in Charleston, South Carolina, a shocking look at Asian America’s racism was revealed through Dylann Roof’s manifesto:

“I have great respect [sic] for the East Asian races. Even if we were to go extinct they could carry something on. They are by nature very racist and could be great allies of the White race. I am not opposed at all to allies with the Northeast Asian races.”

Asian America has always played a supporting role in white supremacy in return for “honorary white” status. In May 2015, an Asian American Coalition filed a lawsuit against Harvard University citing discrimination against Asians in the application process due to affirmative action. Media groups projected the views of this small group of Asian Americans as the view of Asian Americans as a whole.

While it is very true that Asian Americans are overrepresented in academic settings, the numbers are skewed due to a large number of East Asian students making it into college. When looking at the percentages of the different Asian ethnic groups enrolled in college, Southeast Asian groups such as Cambodian, Laotian, and Hmong have lower than average college rates.

This disparity between different Asian ethnic groups is a troubling sign for Asian America. Are Asian American groups that are higher on the ethnic totem pole apathetic towards the plight of other groups? It seems to be when looking at the Harvard affirmative action case where Southeast Asian groups would benefit from affirmative action.

East Asian groups need to not be content with the “honorary white” status that furthers white supremacy. This booby prize title affirms that Asian Americans as a whole are not equal to White Americans, but are instead treated like the favorite servant.  White normality is the enemy that Asian America as a whole faces, along with other racial minority groups. The Asian American is still considered the “other.” In Elliot Rodger’s manifesto, Rodger talks about how he felt different due to his hapa heritage.

“I was different because I am of mixed race. I am half White, half Asian, and this made me different from the normal fully-white kids that I was trying to fit in with. I envied the cool kids, and I wanted to be one of them.”

Rodger did not feel that he had a place within the racial binary that exists in America. He could not fully fit in with either the Asian kids or the White kids. Instead he built a resentment for his Asian heritage and his self-perceived “otherness.”

Racial equality has not fully occurred in America. While the days of public lynchings and visible segregation are past, non-White groups still face racism on different levels. The solution to the problem is not one that can be solved with a flick of the wrist, but one that will continue to be resolved as more dialogues occur on the topic of racial inequality in America.