When Will My Reflection Show?

I would like to invite you to read the astonishing article that inspired this. I believe that this listicle reflects a concerning problem in society regarding both gender and race.

Originally titled “9 Reasons Why You Should Date A Chinese Girl” by Casey Imafidon on a self help website called LifeHack, the article was revised and now discusses “Why Dating A Woman From Another Culture Helps You Grow.”

If you read both versions of the lists, you will notice how LifeHack decided to delete most of the offensive stereotypes such as “there is no point having a woman who is the man in the relationship… a Chinese girl… tends to follow the traditional standards of what a woman’s role is,” and thereby cut their list down from nine to four.

While less offensive, the current list still overgeneralizes Chinese women as if we are sugar, spice, and everything nice. Imafidon’s listicle is written for the purpose of marketing Chinese girls as potential partners. However, his work is not only perpetuating stereotypes and misogyny, but is also an example of ineffective writing due to the ridiculous amount of logical fallacies and unsubstantiated statements.

As a Chinese American woman, it is disheartening to see works such as these even get published, and in an effort to counter these false generalizations, here is a list of 3 FACTS about Chinese Women:

1. There are many historical Chinese women who stood against and questioned traditional gender roles, such as the first female Empress Wu ZeTian. Moreover, in one of China’s creation myths, the female god Nu Wa was the creator of humans.

2. The two most commonly used Chinese dialects are: Mandarin Chinese written with simplified characters, and Cantonese Chinese written with traditional characters. But guess what? The Chinese women you want to date may not write or even speak Chinese. There are Chinese immigrants all over the world, and some may have been living in a foreign country for several generations. Therefore, do not approach a Chinese girl in the hopes of learning Chinese because she might have lived in Los Angeles her whole life. 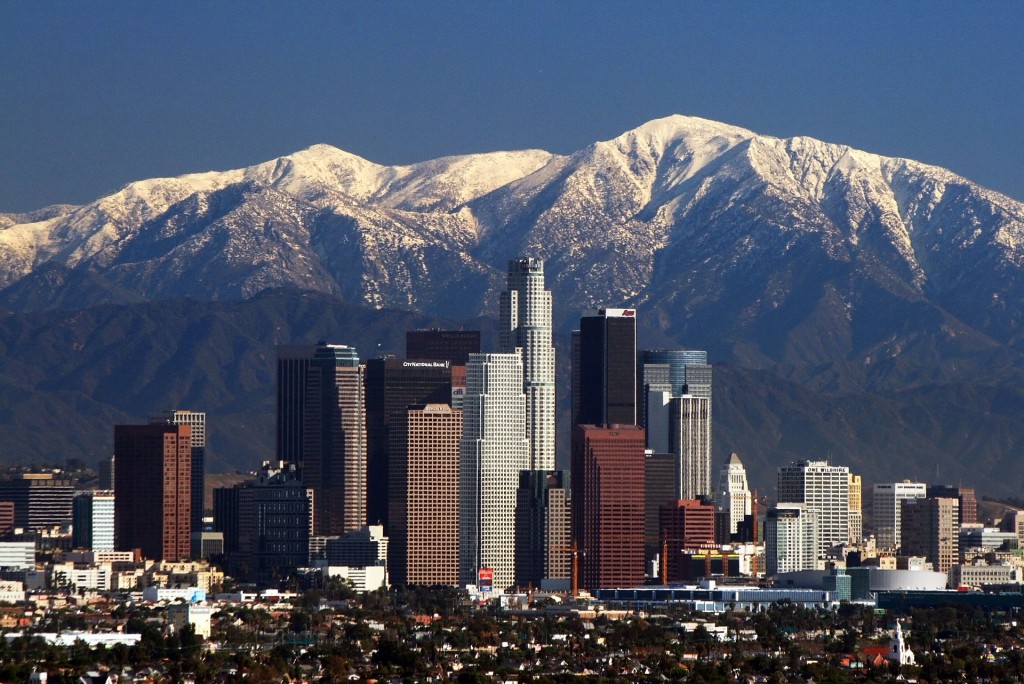 3. There is still gender discrimination in China. For example, there are more boys born than are girls during the One Child Policy, and the number of girls in orphanages are greater than that of boys. However, Chinese women today have as many rights and abilities as men do and can bring as much honor, if not more, as Mulan did. 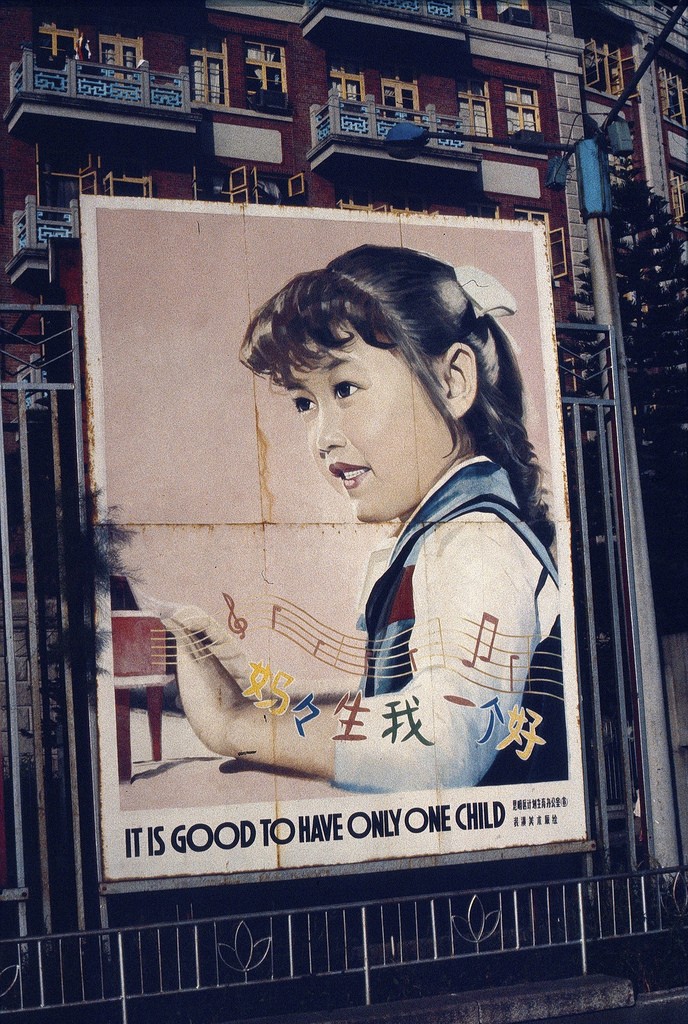 Lastly, I hope everyone who has read this, who is part of the API community and wants to make a difference, helps dispel these stereotypes about race and gender.