What You Should Know About “My Family’s Slave” 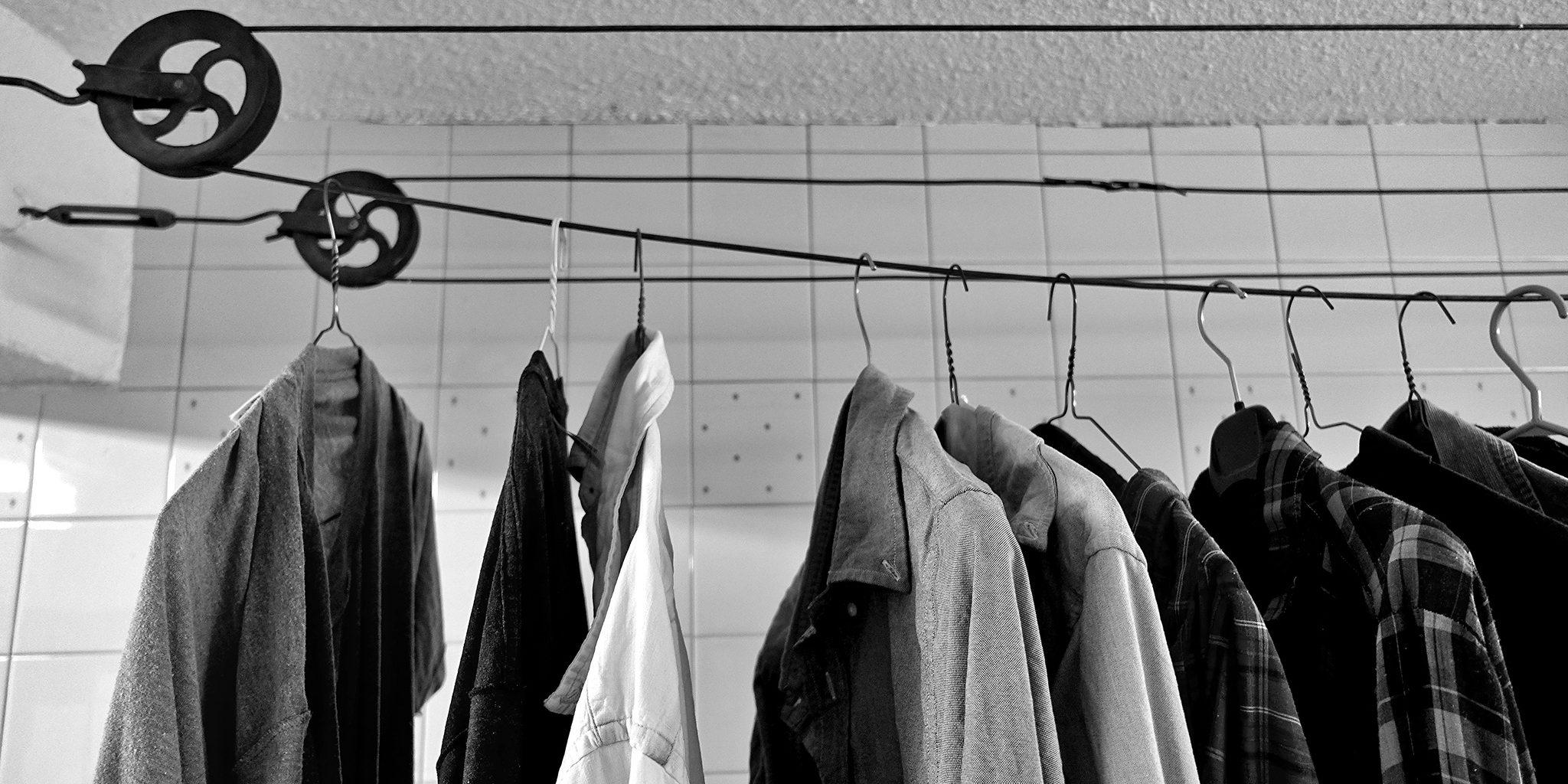 The controversial Atlantic article “My Family’s Slave” by the late journalist Alex Tizon sparked a range of emotion and discussion. Tizon writes about Eudocia Tomas Pulido, a Filipina domestic worker his family enslaved for 56 years and how he felt about her contested role in the family, even after her death. Reactions ranged from sadness at Pulido’s life, to anger at the Tizon family and Alex Tizon himself. The article raised key questions about modern day slavery, poverty in the Philippines, the power of narratives, and more. Read on to gain perspective on these important questions.

How might slavery arise in a Filipino American family?

In the United States, the word “slave” brings to mind the institution of chattel slavery. Therefore the common understanding of slavery in America is that it only happens within a Black-white racial dynamic. However, slavery can also exist within the same ethnic community. In the case of “My Family’s Slave,” the slaveowners are a working-class, immigrant Filipino family and the slave is a Filipina domestic servant. It is worth explaining the different historical and cultural contexts that Filipino immigrants bring with them, so we can challenge these conditions and the enslavement that often arises from them.

Poverty, imperialism, and joblessness back in the Phillipines forced Pulido into enslavement, which continued in the United States when the Tizon family migrated here. Filipino youth and student organization Anakbayan USA released a statement explaining the structural economic and social conditions of the Philippines that shaped Pulido’s life. This includes feudalism, an agricultural system in which landlords exploit landless farmers and peasants. Imperialist economic influences, including that of the United States, exploits these farmers such that they are unable to provide for their own families. This creates poverty and joblessness resulting in the mass migration of Filipinos abroad. Everyday, around 6,000 Filipinos leave their country in search of work. These overseas Filipino workers (OFWs) often find themselves isolated, indebted, and even undocumented.

Pulido is one of these OFWs, whose enslavement is a consequence of poverty in the Philippines. She was born into a poor family and her choices for survival were to either marry a pig farmer twice her age or to become a servant (katulong) for another family. Marrying a pig farmer would have kept her in poverty as a part of the poor peasant class, while becoming a domestic servant as an already poor woman would have made her easily exploitable. In the U.S., the Tizons forbade her from leaving the house; she could not drive, use ATMs, or speak English; and for a good while, she was undocumented. Considering her circumstances, it is not surprising that Pulido “chose” to stay with the Tizons; she had no other viable options for escape.

Who was Eudocia Tomas Pulido’s life before she became “Lola”?

A common criticism of “My Family’s Slave” is that Alex Tizon focuses too much on his own guilt and struggle rather than centering Pulido’s perspective. Filipina journalist Lian Buan takes us into Pulido’s hometown of Tarlac to gather the perspectives of those who knew her in a different light, outside of the master-slave dynamic: her surviving family. These articles offer insight into Pulido’s life that Tizon, for whatever reason, did not cover himself.

In Tarlac, Pulido goes by another name: Aunt Cosiang, rather than the name “Lola” (grandmother in Tagalog) as the Tizon family knows her. According to her niece Ebia, although she did not wish to marry or have her own family, one thing she wished for was “to stay for good here [Tarlac], to sell what she cooks, because she cooks very well, especially pastries.” Over the years, Pulido had sent back cooking and baking tools in hopes of opening a bakery to sell puto, or steamed rice cakes. In Tizon’s telling of Pulido’s thoughts about moving back to the Philippines, he could only write that she could not go back permanently because she was ashamed about not sending back money or because America was all she knew. This disparity reveals how relying on Tizon’s narrative conceals essential parts of Pulido as a person. “My Family’s Slave” missed many opportunities to let Pulido tell her story from her own perspective. In Buan’s evaluation of the piece, Tizon devoted much of it to describe the good things he had done for Pulido instead of what she must have thought about her circumstances. As someone who was silenced and abused for essentially her entire life, to not offer her a chance to break this lifetime of silence furthers the marginalization of her agency, and the agency of other exploited workers like her.

What can we do now?

Both Pulido and Alex Tizon have passed. We will never hear Pulido speak for herself nor Tizon’s responses to these discussions. That does not mean that the pursuit of justice for Pulido and those like her is over. We can prevent further injustice by joining the efforts of organizations such as GABRIELA USA and Anakbayan-USA; by treating domestic workers with dignity; by uplifting the stories of survivors; and by learning how to deconstruct narratives such as those advanced in “My Family’s Slave” that unknowingly excuse slavery rather than demand justice.

To keep up with the ongoing reader response to “My Family’s Slave,” check The Atlantic’s Notes column.

Kristy is an incoming senior at UCLA majoring in Asian American studies. She is the Assistant Director of Internal Affairs for Asian Pacific Coalition and she highly prefers firm mangos over soft mangos.