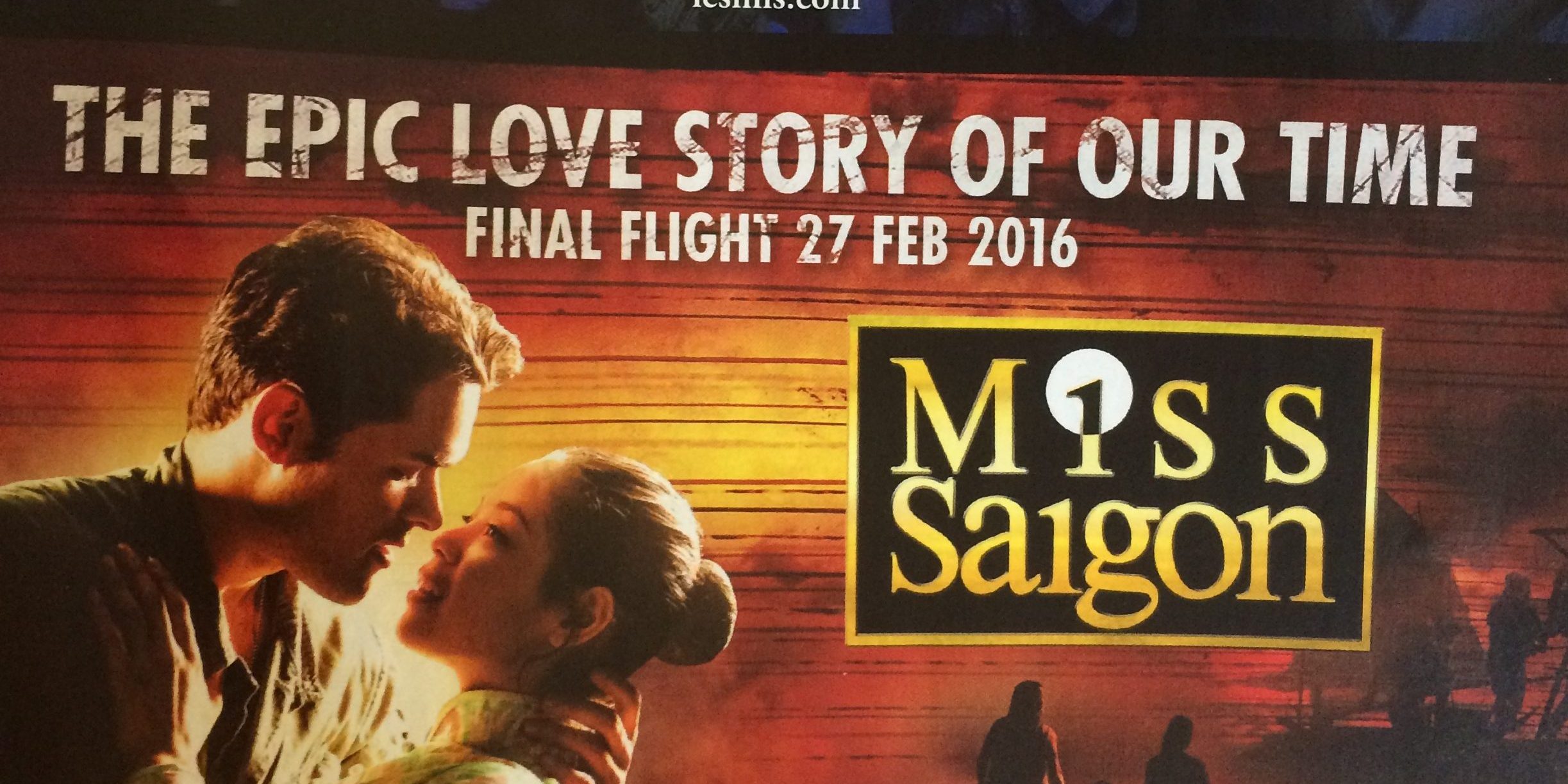 Currently, the Broadway performance of “Miss Saigon” — a musical about yet another Asian woman abandoned by her white male lover — is going on tour across the United States. As if to set back the damage, East West Players’ “Vietgone,” a story about a pair of lovers who are “refugees fleeing the Vietnam War”, premiered early November.

Whether it is Miss Saigon, Madame Butterfly, or its countless variants and knock offs, these stories dramatize a doomed interracial relationship between two lovers and is set in consideration of a social, historical background of intersection identities — all of which supposedly make them an intellectual narrative, but instead, they eventually fall flat as stories that entertain no one but the entertainers themselves.

To exacerbate the problem, characters in these stories do not go through substantial character development (or at least any positive ones), so they end up as cliche characters that end up portraying negative gender and racial stereotypes.

In “Miss Saigon,” the star crossed lovers this time are Kim, the Vietnamese dancer/bargirl, and Chris, the American soldier. They meet at the backdrop of the Vietnam War, of which the audience does not get any meaningful knowledge of other than it was a senseless war. When the Vietnam War ended with South Vietnam and American defeat, Chris and Kim are separated — he returned to America while she kept working as a bargirl. After a time skip, Chris, who is now married, discovers that he has a son with Kim named Tam and decides to support the mother and son abroad. However, Kim, wanting the best for her child, makes the “ultimate sacrifice” and shoots herself so that Chris can take Tam to America.

As Diep Tran wrote in an article on American Theater, this story sends the message “that Vietnamese women are victims, Vietnamese men are villains, and Americans are well-meaning buffoons.”

Moreover, Kim’s helplessness and dependency on Chris for happiness reinforces not only a gender hierarchy, but also reflects a racial one. Kim thought that it would be better for her to die than to stay with Tam in Thailand, suggesting that America is a far better place, and Tam, who is biracial, can thus, by default, integrate into this great nation.

Regardless of the stereotypes that Miss Saigon perpetuates, the reality is that mainstream shows likes these are the ones that create opportunities for Asian American actors and actresses on bigger stages. It is a controversy as to whether Asian Americans should take part in these productions, as a proper job that pays. But without a doubt, these shows and productions serves to disconnect people from who or what the war was actually about while romanticizing it into an American fiction about an American war.