What Is Casual Racism?

You are here:
OPINIONPacTies Unpacks 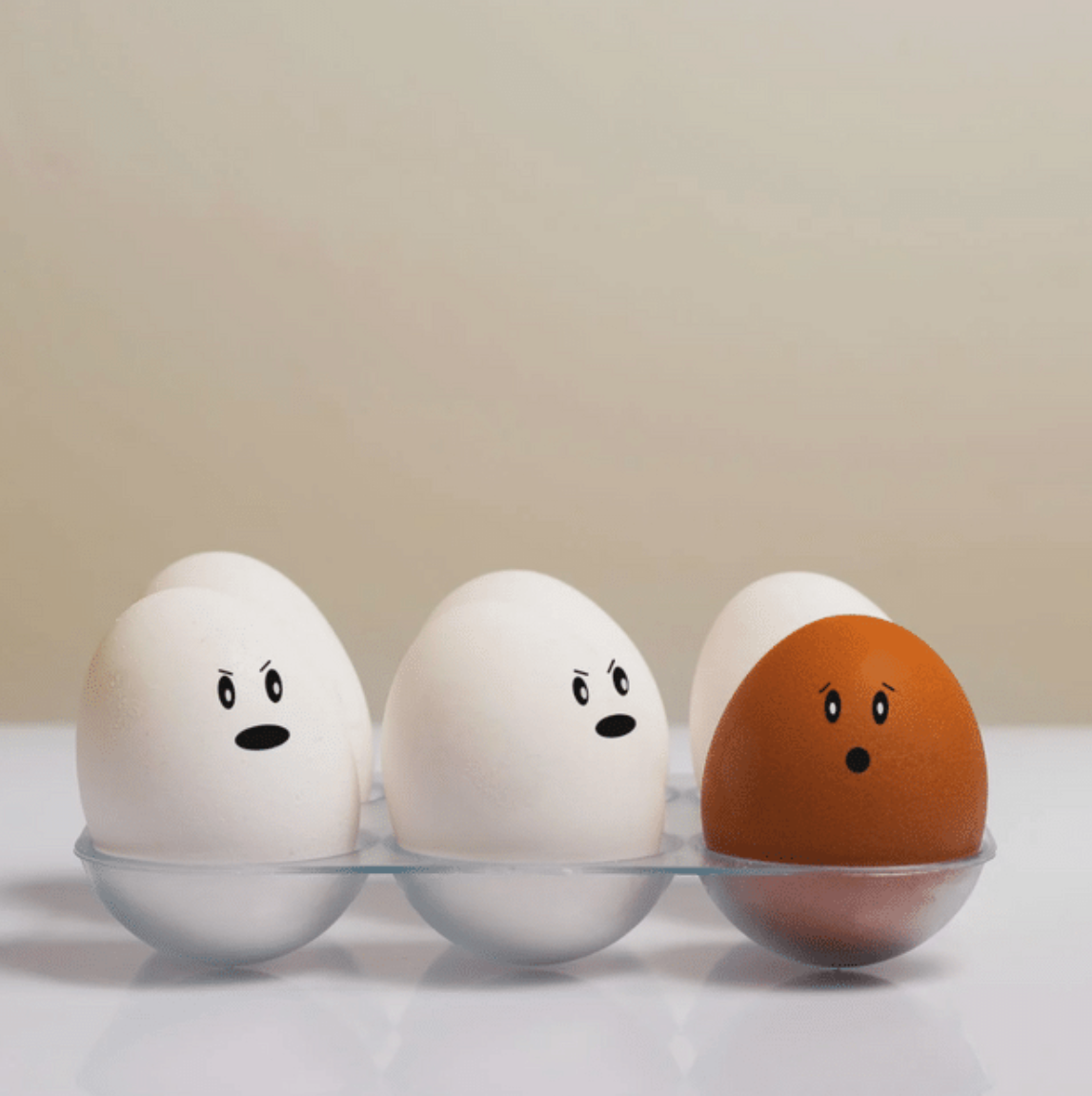 You have kept me in this cage for so long,

That I have not been able to fly.

When I ask to open it,

When I want to know the reason behind my imprisonment,

You do not reply.

After repeated pleas, I finally realize

That my race is what made you do this.

Racism is the marginalization and oppression of people based on a socially constructed hierarchy that privileges individuals of a certain community over others. During the Age of Exploration (from the early 15th century to the 17th century), when sailors started discovering previously unexplored lands, communities from all around the world came in contact. Suddenly, the world expanded for all individuals and it no longer contained people “like them.” Instead, it consisted of people belonging to different religions, colors, castes, creeds, beliefs, and ideals. It was the first time that the inhabitants of this vibrant world realized there was more to humanity than themselves. Racism, hence, emerged when people recognized the “differences” between them. Eventually, when Gregor Mendel’s work in genetics was rediscovered in the early 20th century, the Evil Mistress showed its true colors, and the racism we are well aware of arose. Quite surprisingly, it was the respected members of society, the geneticists, who misused their position and “warned” people about the risk of intermarriages. Thus began the age when racism became deep-rooted in society.

The Civil Rights Movement and now the Black Lives Matter movement of the United States aim to abolish racial segregation of citizens based on color. The Dalit Rights Movement in India strives to end the long history of violence and brutality against the Dalits (the “lower” caste) and Adivasis (the tribal community). The Anti-Apartheid Movement of South Africa focused on eliminating the segregationist laws against non-white citizens. There was also the strong stand taken by individuals against racist Nazi policies. History is stained with several anti-racial movements.

The entry of humanity into the 21st century was supposed to signify a new era—an era that was driven by logic and science, not by the racial barriers man that has created for himself. However, history has repeated itself. We find ourselves back at the brink of societal collapse. Residents of the 21st century have found an “acceptable” way of being racist: casual racism. The term is ironic as there is absolutely nothing casual about racism. It refers to the practice of passing off-hand comments and jokes infused with stereotypes. So how is it any different from traditional racism? The difference lies in the intentions behind these actions. The loose comments are not meant to hurt the person at the receiving end.

I am taking a math class this quarter with a professor who recently joined UCLA. He is new to the entire concept of recorded classes, so he decided to live-stream his class on YouTube. This turned out to be a horrible decision as some students misused the live chat. Their idea of fun was posting racial slurs like “Wakanda Forever” or “RIP Black Panther” in honor of the recent passing of Chadwick Boseman just because our professor is a member of the black community. Most of the students reported the comments, but we never got a reaction from our professor. We do not know whether he saw those comments or not.

This casual form of racism normally stems from fear. Individuals may feel threatened about their importance or their position in society. This often leads to defensive thoughts and the formation of negative beliefs about another race. Individuals then express these thoughts as jokes and remarks to secure their own status.

This summer I took a University Studies course. My interaction with fellow students in this course revealed that racism continues to exist at the school and college level, albeit in a casual form. In one of the sessions, we discussed diversity. While interacting with Asian Americans, I realized that a considerable number of them had been victims of casual racism. Many of them talked about how their peers would pass racially inclined comments and how they started ignoring and even accepting these comments to feel included. They felt that they “deserved” to be treated in this manner as they were “different.”

Casual racism severely impacts the mental health of its victims. It may even affect individuals who are subjected to it more than normal racism. This is because the casual approach changes the victims’ mentalities about themselves so that they start accepting it. In contrast to the anger displayed by people receiving “normal” racist remarks, there are little to no protests about this kind of casual racism. This means victims may start believing in their racial inferiority as peer pressure forces them into acceptance. This may especially happen to victims at educational institutions, where being included is regarded as, and perhaps is, a necessity. Students are also more emotionally vulnerable at that age, which makes this problem even worse.

The fact that we have had to coin a whole new term for this form of racism shows that we still have a long way to go to end it. This persistent societal evil has evolved to integrate itself into our daily lives without us realizing it. Thus, it is only reasonable to think that it will take a considerable amount of time to truly remove racism from society since we have failed to do so for several centuries.

It remains to be seen what the scenario will be at the end of the century—whether we will still be dreaming of a racism-free society or whether we will have achieved that dream.

The Untold Realities of Being a South Asian Surfer
February 1, 2022

A Closer Look Into Asian Representation in the Media
March 1, 2021