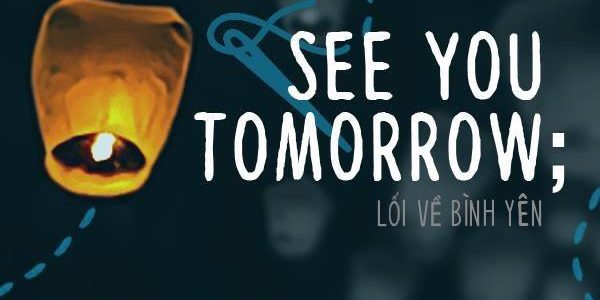 This year’s theme deals specifically with depression in the Vietnamese community. It follows the trend of traditionally taboo topics such as human trafficking, gang violence, LGBTQ issues, and mail-order brides.

“We wanted to put it in the context of the modern-day Vietnamese experience, including parental stigma, stressors, and effects of depression. This theme is very personal to many of the staff members—many have experienced depressive symptoms, or closely know someone who has,” said director Sarah Ho.

Even though that culture nights are free for the public to attend, the cost of putting on such a large production is great.

This year’s estimated cost is expected to be around $30,000, mainly toward the cost to rent out Royce Hall. In order to help offset the costs, the staff set up a gofundme page for the public to donate.