Used But Not Included: Taiwanese Student Groups Not Featured in USAC’s Night Market 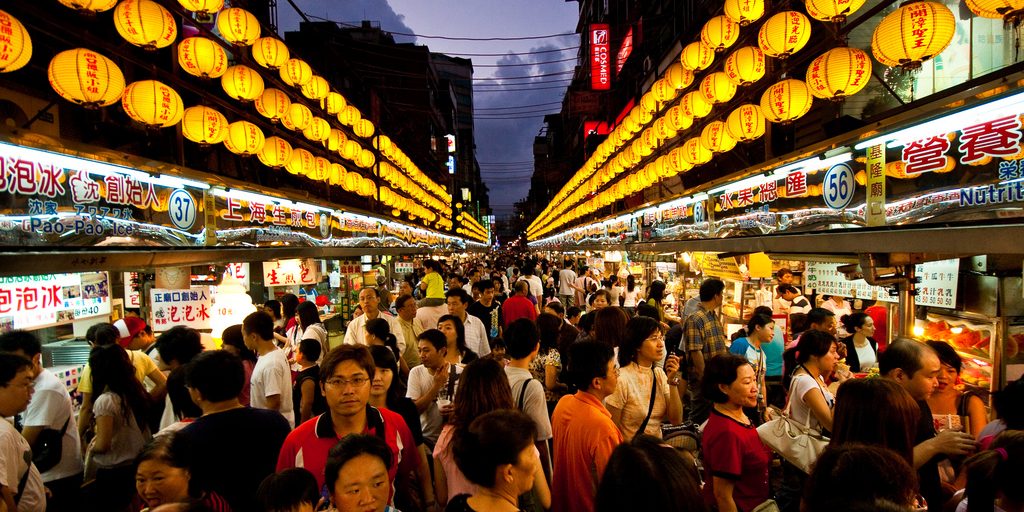 The announcement of USAC Gen Rep 2’s “first ever night market” at UCLA left a sour taste in my mouth.

As a Chinese American, the co-director of the Asian Pacific Coalition, and a UCLA Bruin, I am deeply disappointed in UCLA’s General Representative 2, Aaliya Khan, for hosting an event Monday night in this manner. The “Night Market” features various UCLA student groups selling food, providing goods (i.e. henna tattoos), and performing.

It’s supposed to be a fun, relaxed approach for different communities to get to know each other and try new foods. In theory it’s a great idea, except for one fundamental flaw: communities where night markets hold vast cultural significance were ignored in the planning of this event.

Night markets have been a cultural stronghold for various countries in Asia, especially in Taiwan, China, Malaysia, and Singapore, to name a few. While other countries may have markets that occur at nighttime, the term “night market” alludes to the unique characteristics of Taiwanese night life. Open-air markets were created as more affordable shopping options to lower and middle class locals, enabling easier access to groceries, fresh foods, and other resources right in their neighborhoods.

Eventually, it gained popularity in both Asia and the United States, providing opportunities to socialize with friends and build community across ethnic backgrounds. The overall essence of night markets empowered communities to have greater involvement in the local economy while serving communal needs.

The idea of a night market is not new. While this may be the first night market held by USAC, it is definitely not the first at UCLA. Clubs and organizations such as the Taiwanese American Union, Taiwanese-American Social Change Initiative, Asian Pacific Coalition, and Hong Kong Student Society have held night markets on campus annually for years prior to this event.

I think UCLA’s Gen Rep 2 had good intentions for hosting this event. I am not angry at the student vendors taking part in Night Market. Future events, however, should be culturally competent and thoroughly researched before being implemented. Night Market is acting as large-scale “cultural education” for UCLA without any substantive research or representation regarding its history.

USAC falls short in representing the communities where night markets are of great social, cultural, and economic importance, and gains recognition for doing a night market for the first time ever while undermining the organizations who have worked hard, for years, to spread this cultural tradition.

The decision to call this event a night market fails to include the countries that prominently feature night markets, and corrodes its cultural significance. I hope future events are regarded with greater sensitivity and cultural awareness to accurately inform the larger UCLA community.