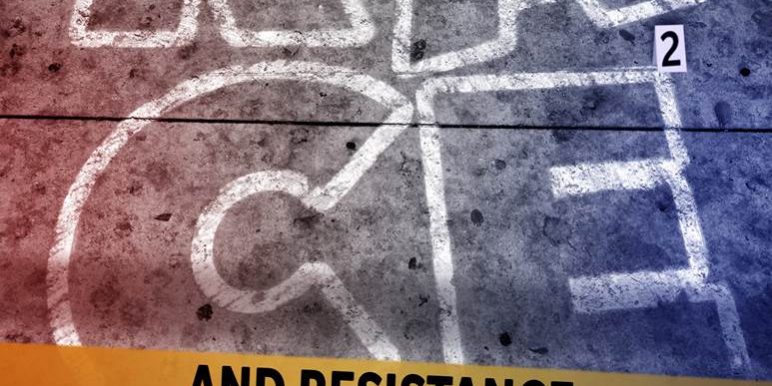 Legal experts, faculty and community organizers gathered to tackle questions surrounding race and law enforcement on October 16 and October 17. The sold-out symposium was hosted by UCLA School of Law’s Critical Race Studies program, the only program of its kind in the United States.

Law faculty from both UCLA and other prominent law schools presented at panels on the issue of police misconduct, from its causes and consequences to related litigation, and to alternatives and solutions to it.

Burton asked what it means when people say “police violence” because much of police confrontations involving force are within training standards. Burton says the use of force is minimal until the press says it is not. He also brought up a point not often mentioned: the theoretical, academic wording of critical race theory is not practical for day-to-day police operations in the streets, and as a result, many ideas, such as those shared at the symposium, are not accessible to average police officers.

Many of the panelists in the closing panel were abolitionists seeking to support communities with grassroots organizations instead of relying on police and prisons. Isa Noyola, Program Manager at the Transgender Law Center, stated that trans people are six times more likely to be incarcerated than cisgendered people, and the number of trans incarcerations is especially high among immigrants.

Kim McGill challenged the scapegoating of individual officers, saying it ignores systematic institutional problems. Immigration attorney and UCLA School of Law alumnus Shiu-Ming Cheer advocated transformative justice, alternatives to law enforcement centering on accountability mechanisms within communities.
The two-day symposium provided a platform for community voices not often covered by mainstream media, but transformative change cannot occur without communities and institutions being engaged comprehensive dialogues together. Race and law enforcement are complex issues that need dialogue for understanding, and for there to be a dialogue, both community members and institutions must be present.