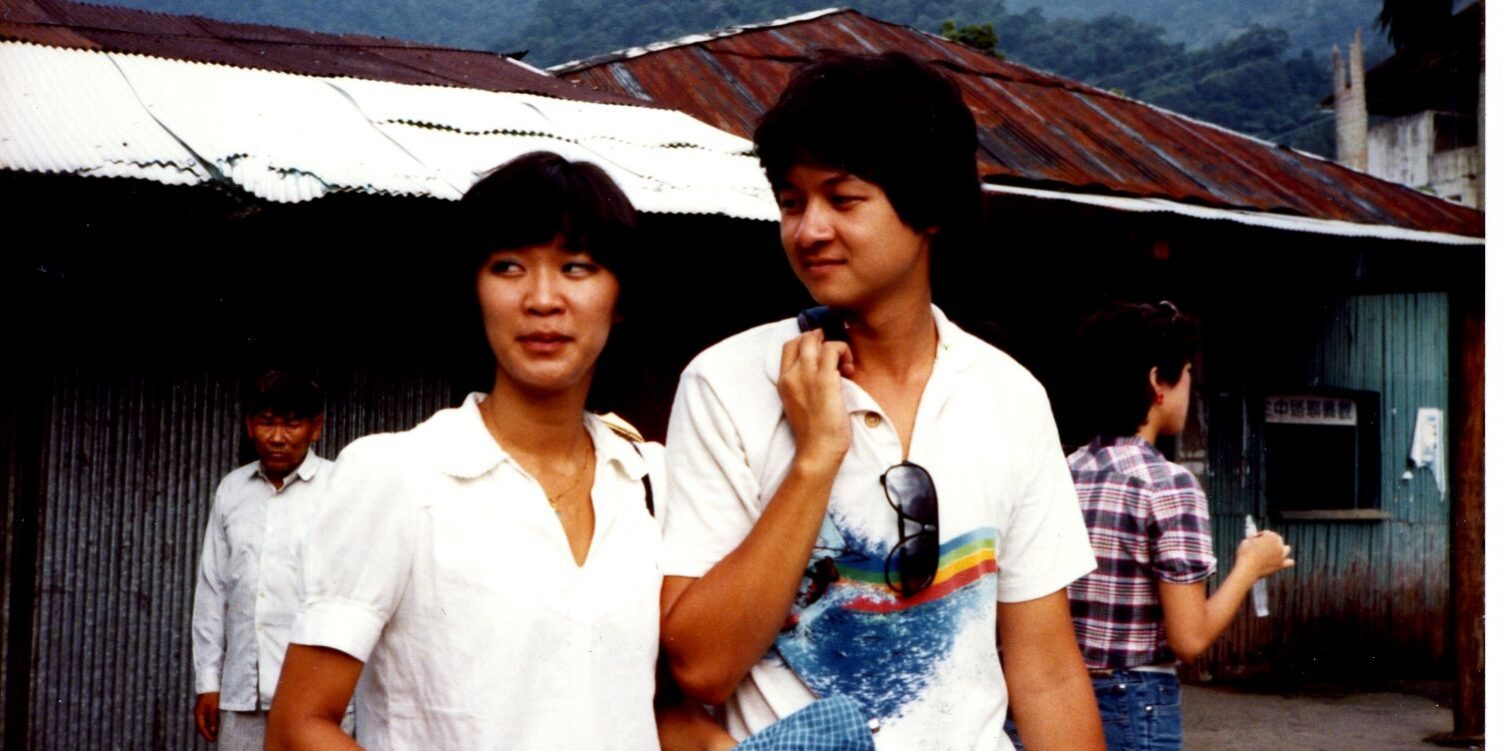 Valerie Soe, a former Bruin, is an award-winning video maker who will be tackling a much larger project this summer: a full-length documentary called “Love Boat: Taiwan”.

In the upcoming documentary, Soe will investigate an international phenomenon. Love boat originally was a Taiwanese cultural enrichment program that quickly became a popular site for romance and relationships. Soe aims to explore how a cultural program transformed to a popular dating location and how it has impacted particular communities. More information on the project can be found on her campaign page.

Currently, Soe is an associate professor at San Francisco State University, teaching a variety of Asian American studies courses. At the same time, she is a writer and a videomaker.

Her works, including “Picturing Oriental Girls: A (Re) Educational Videotape” and “The Oak Park Story,” have won numerous awards. She writes art criticisms which have been published in Afterimage, The Independent and other magazines.

Despite her many awards, Soe’s film career humbly began at UCLA. Unable to enter UCLA School of Theater, Film and Television, Soe, instead, entered as an art major. The art department also had film equipment that art majors could freely use, so Soe pounced on that opportunity. Because of the nature of the art department, Soe’s videos became more experimental and less commercial.

“(That) worked out really well because then I could talk more about topics that I was really interested in: Asian American culture, identity and politics and activism. It turned out really great,” comments Soe.

Soe continues to make videos because she is “tired of all the shit that passes for entertainment on television and in mainstream movies,” according to a website owned by filmmaker Scott Stark. All of her works focus on a particular societal issue.

“My work deals both explicitly and implicitly with issues found in a society in transition from a predominantly white European culture to one whose growing Latino and Asian population affects and influences everything from the food we eat, the music we listen to and the way in which we view the rest of the world,” says Soe on the same site.

Soe filmed her first video “All Orientals look the same” while attending UCLA with the goal of “trying to counteract some of the ignorance and stupidity that’s in mainstream film and television, especially when it comes to people of color,” according to a published interview. She wanted to remove media stereotypes of minorities and reveal a more truthful light on them.

For more information on Valerie Soe, check her SFSU site, twitter and blog.