The Subtle Stereotypes of Asian Americans in Hollywood 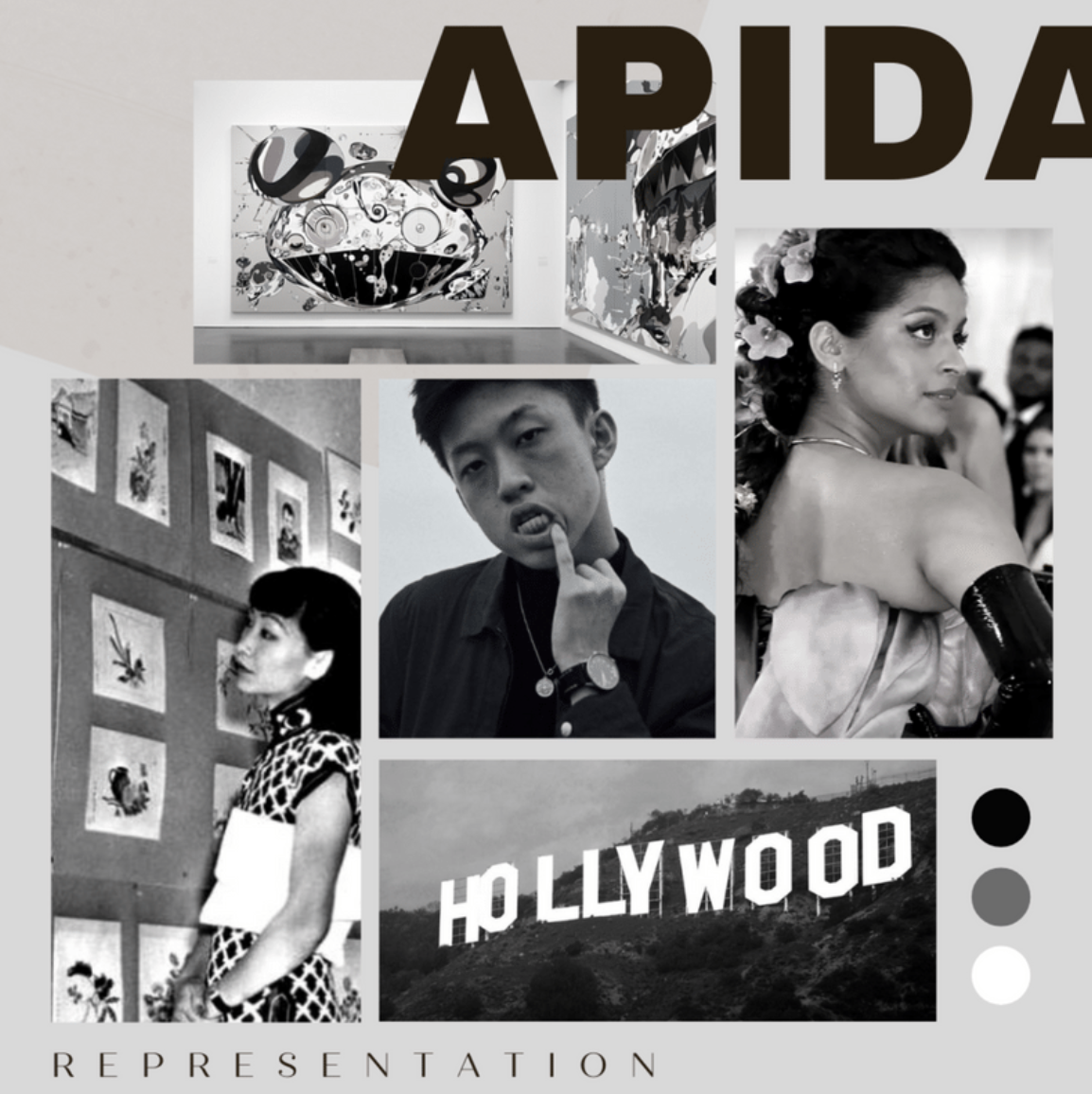 Women in Hollywood are subject to a plethora of stereotypes, but Asian American women in particular are consistently attached to roles such as the white male’s love interest or the exotic female. In MTV’s Teen Wolf, Arden Cho played Kira Yukimura, a Japanese-Korean high schooler who is also a supernatural sword-wielding kitsune. Kira was a strong, natural born leader who saved her white friends on multiple occasions with her natural ability with a Japanese katana sword. As an actress, Cho broke several barriers for Asian American actresses as the first person of color to be added to Teen Wolf’s main cast. However, while Cho did embody a strong Asian American presence on a famous television show, there were still traces of the common female Asian American stereotypes underneath her character’s forceful exterior. Viewers are first introduced to Kira as a shy, soft-spoken girl who always has her head in a book which fulfills the quiet nerdy stereotype. Before she learns of her supernatural ability, she is kidnapped and the white male main characters stop everything they are doing to rush and save her. After the discovery of her kitsune identity, she transforms from a clumsy, socially-awkward girl into a fearless warrior whose only skill is combat with a Japanese katana sword. The katana automatically gravitates towards Kira, and she instantly is able to control it with a high level of coordination and speed when she picks it up. Despite Cho’s breakthrough role as Kira for the Asian American community, especially with Teen Wolf’s widespread platform, she is not seen as a cast member, she is an Asian American cast member. Her ethnicity takes precedence over her identity, which comes with preconceived notions that linger and contribute to the racial profiling of Asian Americans on television.

As certain Asian stereotypes in Hollywood become overused and cliche, new ones emerge to take their place, such as the “Silent Asian” trope. In Amazon Studios’ The Boys, Karen Fukuhara plays The Female, the only female superhero in a group of all white male superheroes. Simply from her name, watchers can perceive a sense of the power and status among her fellow superheroes and colleagues. Fukuhara’s character shatters traditional stereotypes as an Asian American woman by being the most powerful female superhero that was worthy of teaming up with The Boys, but also strong enough to save them on multiple occasions. However, Fukuhara’s character falls privy to previous existing and new stereotypes for Asian American women. To begin, she does not speak. Her character is a silent, mute Asian woman who is first introduced to the audience as a damsel in distress. The Boys originally find her imprisoned in a cage in a high security building basement and assume she is someone in dire need of saving, rather than someone who could potentially have powers. Regardless of her position as a top ranked superhero, her identity as a quiet Asian American woman puts her into a box and trumps all her other characteristics.

While there has been a lot of progress for fair and accurate Asian American representation, Hollywood still has a long way to go before fully going beyond traditional Asian stereotypes. Asian American characters have begun to appear more frequently in mainstream media, diversifying a traditionally all white cast. Arden Cho and Karen Fukumara are both the only Asian American leads on their respective shows and their representation creates strides for more Asian American faces and stories major Hollywood film and television. Yet, despite their successes and their character’s heroism that do defy an aspect of traditional stereotypes, they are still confined to the shackles of their predecessor’s roles. Cho is a warrior, but one related to Asian folklore. Fukumara is powerful, but mute. Although there is progress, the battle for representation will continue until Asian Americans are not viewed as the other, but rather the same.

A 2nd-year Communications major trying to squeeze in minors in English and Cognitive Science, Ayushee is a meme-enthusiast who firmly believes that pineapple belongs on pizza and that dark chocolate is the universal cure to a bad day.