The Story of an “Interchangeable Asian” 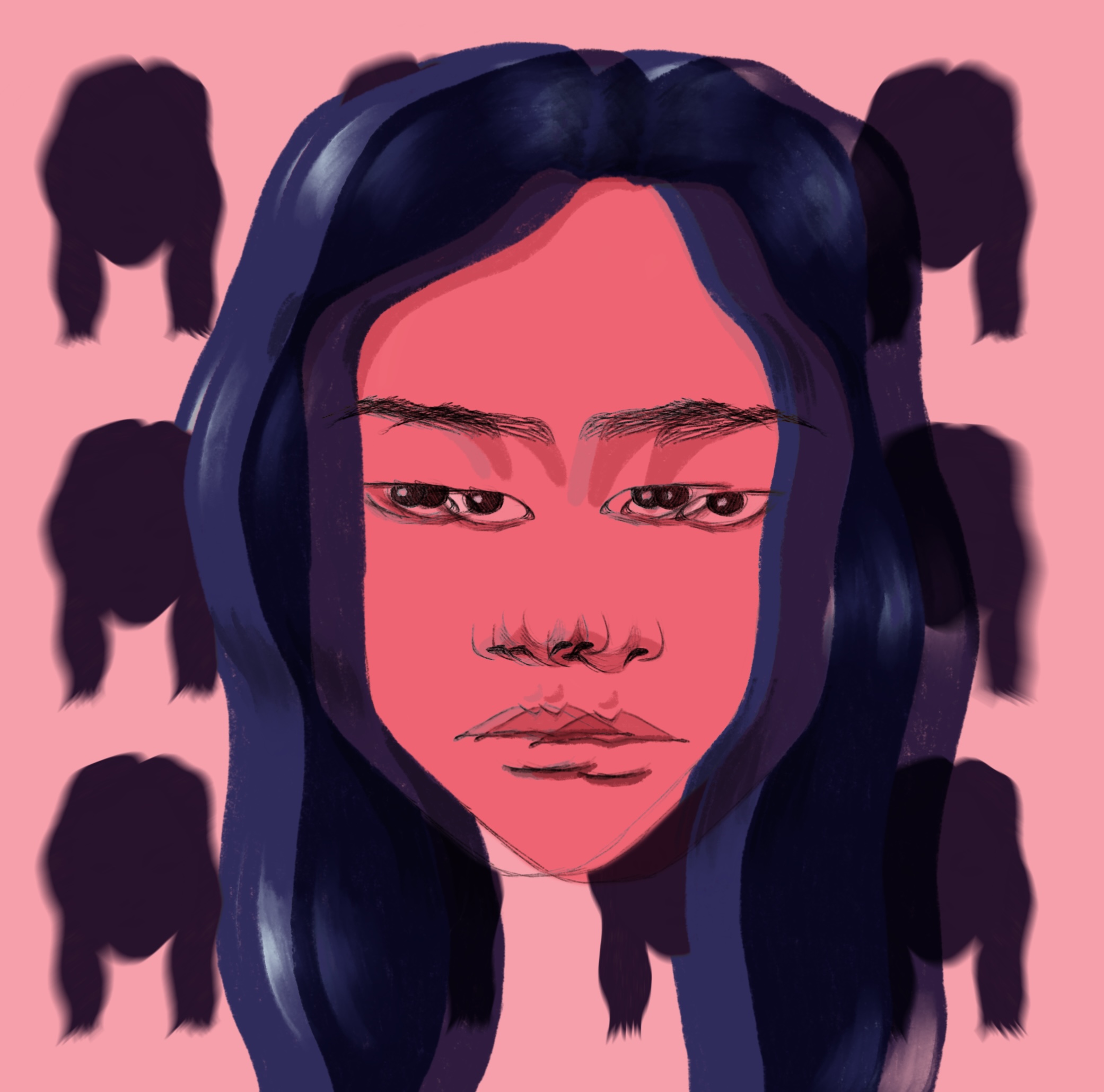 Ring! Ring! Ring! As fast as I could, I raced my way across the soccer field to be the first in line for my fifth grade class before the teacher led us back into the dull, eraser-scented, fluorescently lit classroom. As I swayed from side to side, waiting for what seemed like forever in the mind of an 11-year-old for the teacher to come collect us from recess, a little blonde girl from my class came up to me.

Hopping up and down in front of me as if she had a secret just waiting to burst out of her, she cheerfully exclaimed, “So you’re Korean, right?”

“Really? Well, you still must eat a lot of sushi right?” she retorted back.

“Actually, I don’t like sushi and also it’s Japanese, which I’m not.”

I was shocked – never had my ethnic identity seemed so intriguing to someone else. While I understand it is hard for many to identify me as part of one specific group, as I am Chinese, Filipino, and Laotian, I was upset with this misunderstanding of my culture and ethnicity, as small as it was. With this being the first incident of many more to come, I soon realized the blindness many have when it comes to Asian cultures, as well as the constant misidentifications leading to the formation of the popular phrase “interchangeable Asian.”

Growing up in a white-dominated school meant always being grouped together with the other five Asian kids in the class, even though we had nothing in common. Sure, there was the shared knowledge of taking our shoes off when we go to a friend’s house, or the endless collection of plastic bags stored in almost every drawer in the house, but we all had our differences as well. I mean, I don’t even celebrate Chinese New Year.

Beyond that, and although not intentionally, other students with different ethnicities constantly mixed me up with one of my best friends even though we looked nothing alike. Whether it was in class or at tennis practice, we were accidentally referred to as each other’s names on several occasions and misrecognized for the other’s accomplishments. From friends to classmates, people would mix us up like we were the kids from The Parent Trap. It got to the point where a teacher of ours saw a photo of me and told me, “Are you sure that was you? I could have sworn this looks exactly like Megan.”

I was tired of this. The belief that all Asians look the same has ingrained itself in the long history of American society. The enactment of past laws such as the Chinese Exclusion Act, which prohibited the immigration of Chinese laborers into the United States, has led to the flattening of other Asian American communities, provoking the racial attack of other Asian ethnicities like Japanese and Vietnamese, because many had thought all Asians were considered the same. However, I believe the misidentification of Asian ethnicities actually is not a biased or racist thing in some cases. It is simply an outcome of a lack of meaningful exposure that would make it easier for people to identify other groups, also known as the “other race effect” in psychology. As a result, it’s easier to tell others apart if they are from your own ethnicity, because that is what you are more familiar with.

Sadly, this perception has led many people, including myself, to feel invisible at times. I remember being told from a young age that it is our character that makes us who we truly are, but being clumped in a group or mistaken for someone else conveys to me that nobody actually sees the real me.

I never had any doubts or concerns about being a part of the Asian community. In fact, I, like many others without a doubt, am proud to be the ethnicity that I am. That is why I believe it is important to teach others in our community about different Asian cultures and lifestyles, bringing Asian representation to the forefront of education in order to allow others to familiarize themselves with a new found knowledge that can lessen the ignorance people can display. That way, there will no longer be an “interchangeable Asian.”