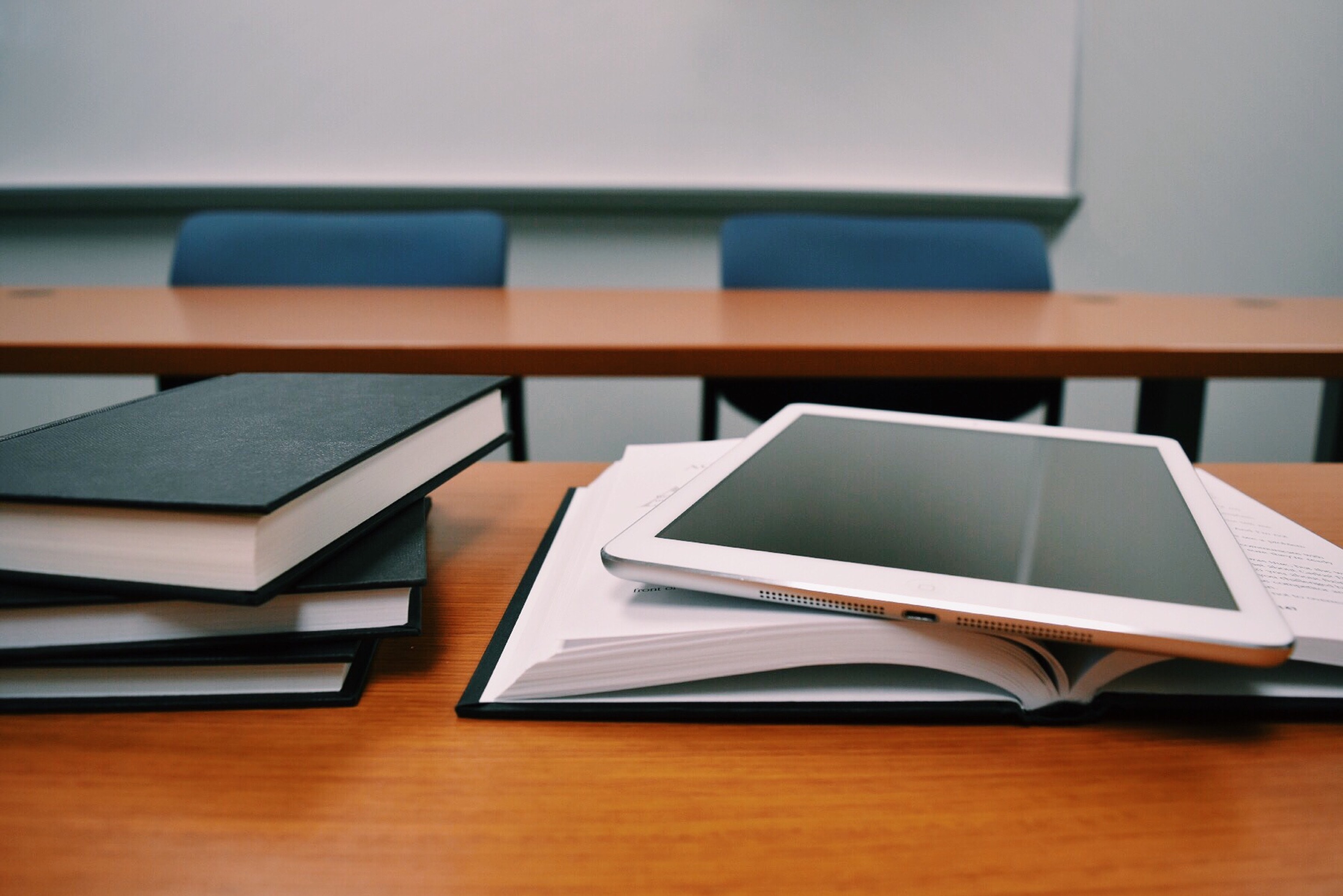 “Culturally responsive education” and “critical race theory” became buzzwords in 2020 due to inequalities that the pandemic and racial tensions in the U.S presented. Schools across the country started to rapidly change their curriculum to be more inclusive. While this shift was necessary to mitigate the racial tensions that run within education, it was done without a real understanding of the best way to create a culturally aware curriculum.

Though ethnic studies has existed as a department for years in colleges, very few K-12 schools have well-defined ethnic studies programs, thereby doing a disservice to students of color. Ethnic studies empowers students from minority backgrounds as it provides them an academic outlet to explore their cultural history and engage with histories of people of color.

Family, social and cultural pressures can all lead to people choosing a certain pathway of study. For example, Asian students are often stereotyped to be in STEM majors due to parental pressure, and this is a reality that many Asian students, especially children of immigrants, face. While this pressure extends to different ethnic and racial identities, Asian students are assumed to be a culturally and academically homogenous group on college campuses. This stereotype contributes to the erasure of the history of Asian American students who have fought to get colleges to offer Asian American studies.

Ethnic studies is crucial on a college campus because it is international, interdisciplinary (as it is both in the social sciences and humanities) and intersectional due to its focus on migration, race, class and gender. Very few other college majors offer this to their students as a way to further their education in topics related to their own history and experiences. Most notably, K-12 education rarely ever includes this type of intersectionality and interdisciplinary approach within classrooms – a place where young children would benefit most from hearing about their culture, literature, art and ancestors.

The lack of awareness about Asian culture came to light during the peak of the COVID-19 pandemic when Asian hate crimes were at its height. Because ethnic studies and Asian American history is not taught in schools,Asian students felt that their peers had a general lack of knowledge and understanding of their culture, which made it difficult for them to process the impact of the rise in hate crimes. Asian students felt left out of the narrative and subject to racism during this time as minority students were forced to speak on behalf of their community by administrators who believed it was their job to educate their peers.

Through personal experience, I understand how painful this is. At my predominantly white high school, I was forced to make an impromptu present about the topic of Asian hate crimes and violence on the same day as the horrific Atlanta shooting where six Asian women were murdered. I had not had the chance to process the news of the day, yet I was asked by administrators to present on the topic as they implicitly believed that I was an expert on it and that I could put my emotions aside to explain this issue to others.

Ethnic studies helps alleviate the stress from students of color of explaining their culture and history to others. Distinctions between studies within Asian culture are also important as regional experiences such as east Asian, southeast Asian, and South asian as well as the Asian American experience are all worth exploring in academic settings. These distinctions between cultures create a holistic academic picture that colleges such as UCLA do offer. However, beyond the diversity requirement and general education classes, students are not required to interact with this material.

While it is hard to think of ways to make this a requirement for all students to interact with, we should take into account why this is challenging. This is because student culture at UCLA, which is often hyperfocused on STEM achievement, needs to change in terms of the way that certain classes and departments are viewed. It is time that we show appreciation for students, teachers, administrators and activists who have bravely advocated for ethnic studies at every educational level, and it is our responsibility to amplify their voices to continue pushing forward the importance in ethnic studies.