The Feat Behind the Harvard Affirmative Action Lawsuit

You are here:
NEWSPOLITICS 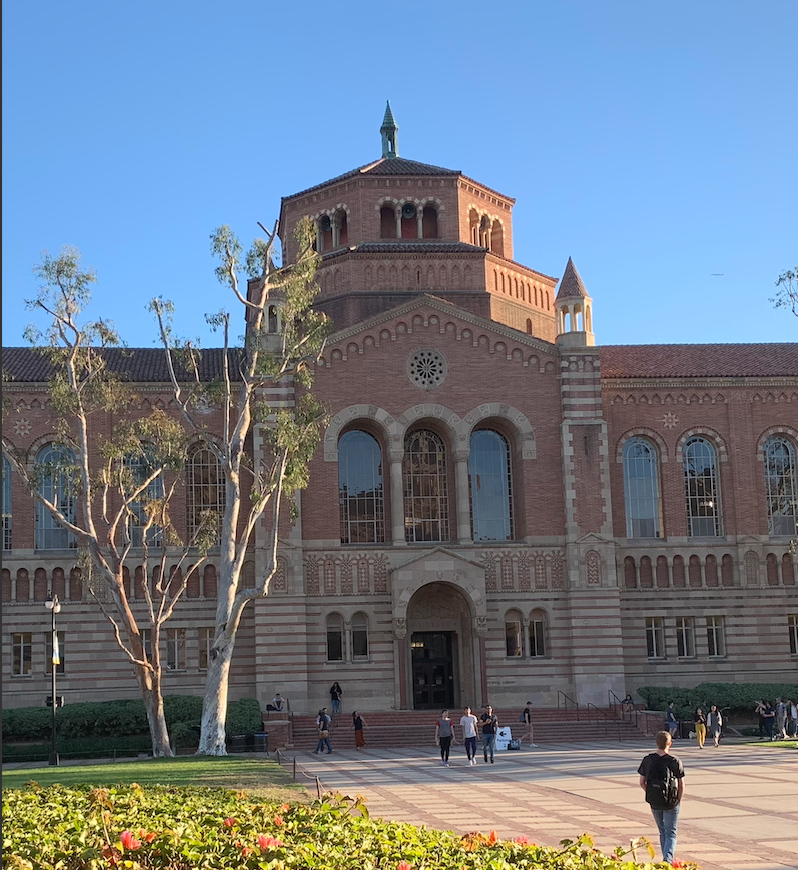 It is important for the APIDA (Asian Pacific Islander Desi American) community at UCLA to understand the importance of the ruling from the Harvard Affirmative Action lawsuit on Tuesday, October 1st, 2019.

Cornell Law School defines affirmative action as, “A set of procedures designed to eliminate unlawful discrimination among applicants, remedy the results of such prior discrimination, and prevent such discrimination in the future.”

With this in mind, why would people oppose affirmative action?

The intent behind the Harvard case stems from a really toxic and colorblind perspective that brings forward the ideology that Affirmative Action allows for bias and discrimination in the college admission process. Therefore, anti-Affirmative Action supporters are moving to counter the existence of Affirmative Action because they believe that (1) academic merit should be enough to guarantee that an applicant gets accepted into their college of choice and (2) we are in a different time period where race should not be a factor in why one gets accepted or denied.

With that being said, being against Affirmative Action is incredibly problematic because it fails to acknowledge many factors, including the history of racism and, of course, the lack of equal opportunities for people of color.

In fact, the APIDA community is still being used today as a way to dispel the argument that people of color need institutional support for opportunities like college admission and job offerings.

Here are some articles for more context:

To show your support, please stand in solidarity by signing the Asian Americans for Advancing Justice petition.