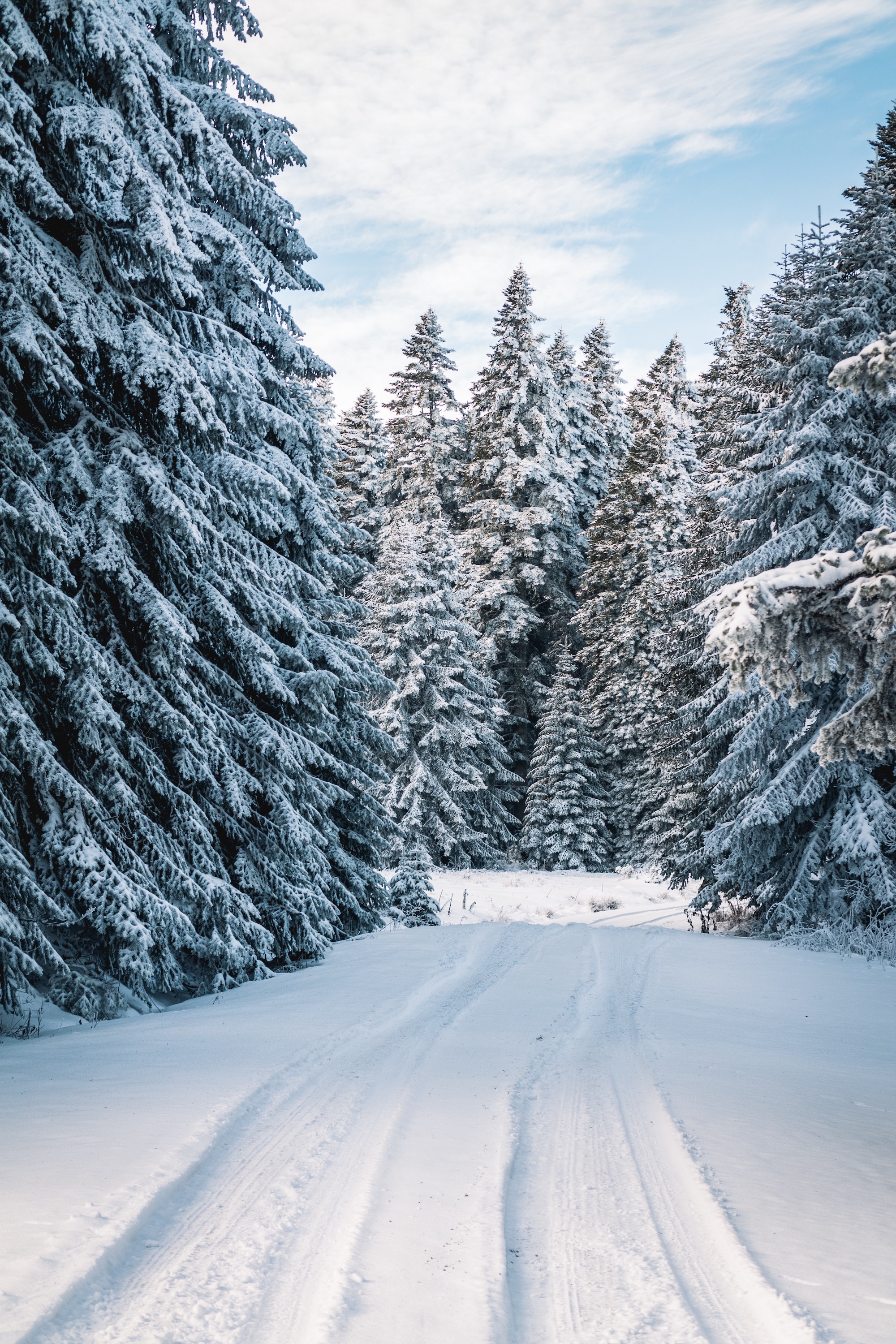 Christmas is fundamentally religious, but largely secular, a commercialist holiday for spreading cheer in modern society.

But my family has never celebrated it, at least not to the extent that it commonly is – there were other holidays we held close, holy days and birthdays that served as the treasured moments when we would reach out to our extended family and come together as one.

In contrast, Christmas often felt lonely; I was briefly fascinated with it, an assimilationist urge that led my parents to humor me with the customary yearly present and half-eaten cookies and milk, but growing up in the Midwest there was little of our extended family to invite over for dinner, and ultimately the celebration hinged on movie marathons with my brother. All the while, the world would glow with so-called festive cheer, shopfronts crammed with garlands of lights and advertising sales for those planning to give gifts.

Most of my distaste for the holiday isn’t born out of resentment because of the atypical nature of my childhood celebrations – it’s more tied to the universality of the holiday, the totality of it. The few times I explained my disinterest in childhood turned out awkward – there’s a ubiquity to Christmas cheer, an all-encompassing, saccharine aftertaste that smothers. In my early years I grew up in predominantly white communities, and this absence of shared camaraderie with my peers alienated me further.

It’s the natural trade-off of being an immigrant, of diaspora; by virtue of being truly yourself, you give yourself up to the possibility of being othered. I resented that, and I resented the degree to which I bought into it and let it color my own experiences.

Thinking back on it now, searching for meaning in fickle traditions only served to distance me more from the holiday. The moments I truly treasured were not those poor mimicries of taught celebration but the traditions my family made anew – not empty Christmas dinners, not lonely, twiggy trees, but long drives to see rows of houses festooned with decorations, limned by the variegated glow of lights reflected by the night sky above.

Even those traditions have waned in the years since, perhaps inevitably, but as I bear witness to the unfamiliar songs and meaningless carols, my mind thinks back to the loss of those moments with more than a little melancholy.

Christmas still isn’t my favorite holiday; it likely never will be. But this holiday season, I hope to spend less time reflecting on the image of the holiday sold to us – the traditions I’ve never celebrated, and no longer have an interest in adopting – and more time trying to rustle up my own memories of childhood traditions. Winter has a way of casting the world in lonely light, and so the warmth I can salvage is all the more beautiful.