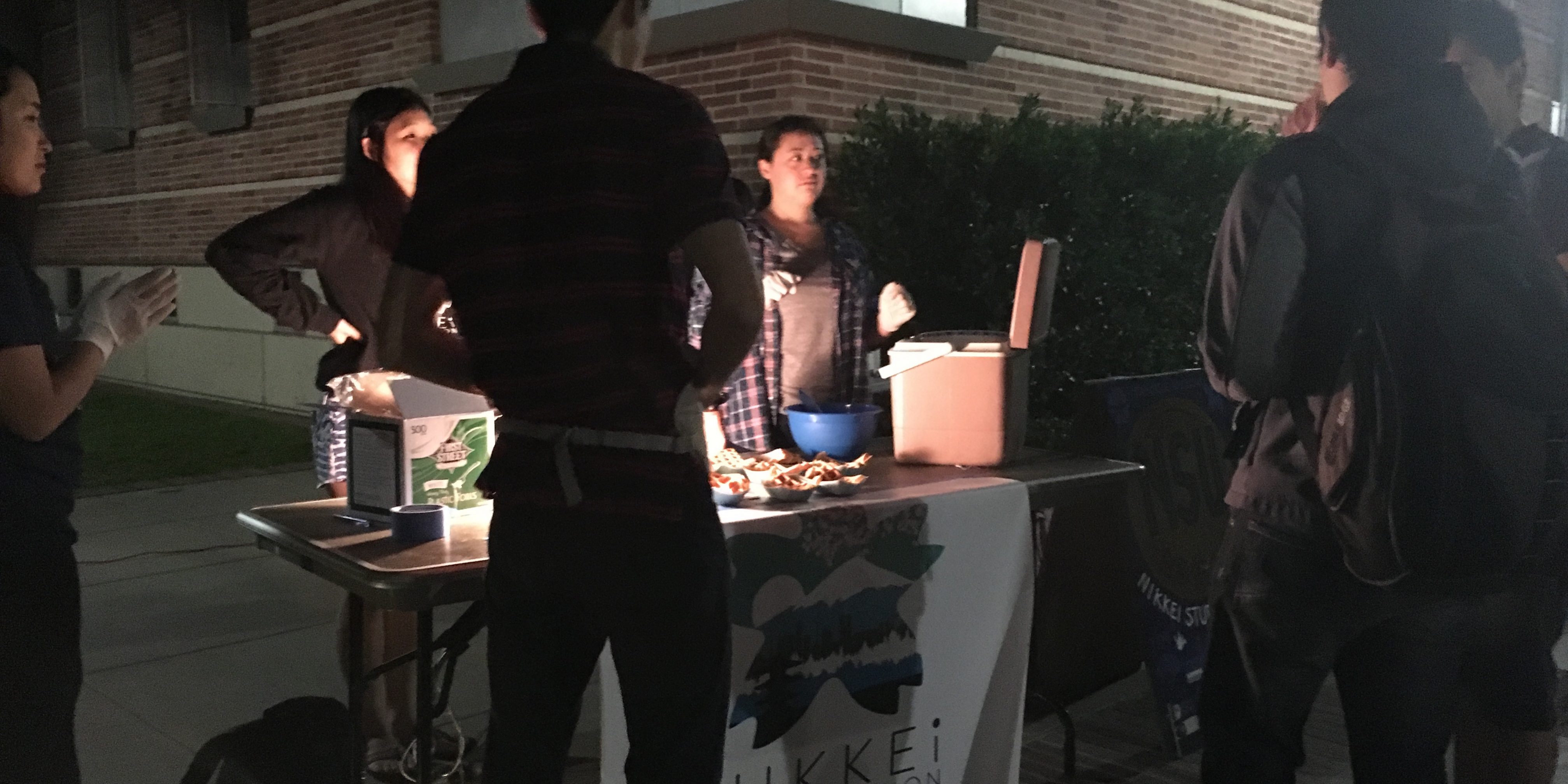 But the night market raised concerns on the public Facebook event about how the student groups involved were chosen and whether it erased the presence of other cultures and communities on campus.

Night markets are part of the Taiwanese cultural heritage that passes down from generation to generation, and it was especially important for the economy and job market, said Charles Teng, second-year Taiwanese student and Taiwanese Culture Night director.

“The wording suggests to me that they didn’t do their research or weren’t aware of East Asian programming in the past since Taiwanese American Union, along with a couple of other clubs, have hosted night markets for at least the past five years,” said fourth-year Tiffany Hsu, publicity director of the Taiwanese-American Social Change Initiative. “No Taiwanese orgs were contacted to table. It was unfortunate on their part because we could have been a good resource to them.”

USAC’s General Representative 2, Aaliya Khan, said that her office faced many issues during the planning of the event. The fire marshal restricted the number of participating groups to about ten.

She said that she was not able to get in contact with the Asian Pacific Coalition, a student group that hosted a night market during spring quarter of 2014.

Asian Pacific Coalition co-director Jeffrey Hsu told Pacific Ties that he did not receive any emails or messages from Khan or her staff about the night market.

Students of Taiwanese descent were surprised that only one East Asian student group, Nikkei Student Union, was included in the night market despite the importance of night markets in their culture.

Khan said she agreed that Taiwanese student groups should be resources if there is a plan for the next night market. She said she was inspired by both the night markets in India and the events that East Asian student groups hosted at UCLA, and did not intend to erase other people’s narratives.

“I don’t want any organization to feel like their culture is being co-opted. We hope that [the night market] serves as a space that people’s different identities could come together,” Khan said.

Khan said she apologizes on behalf of her office for not directly reaching out to the Taiwanese student groups and plans to send out a Google form for student groups to show interest in being part of the next night market. Programming changes include hosting the night market at Wilson Plaza instead of Bruin Plaza and fundraising by her office to include more groups.