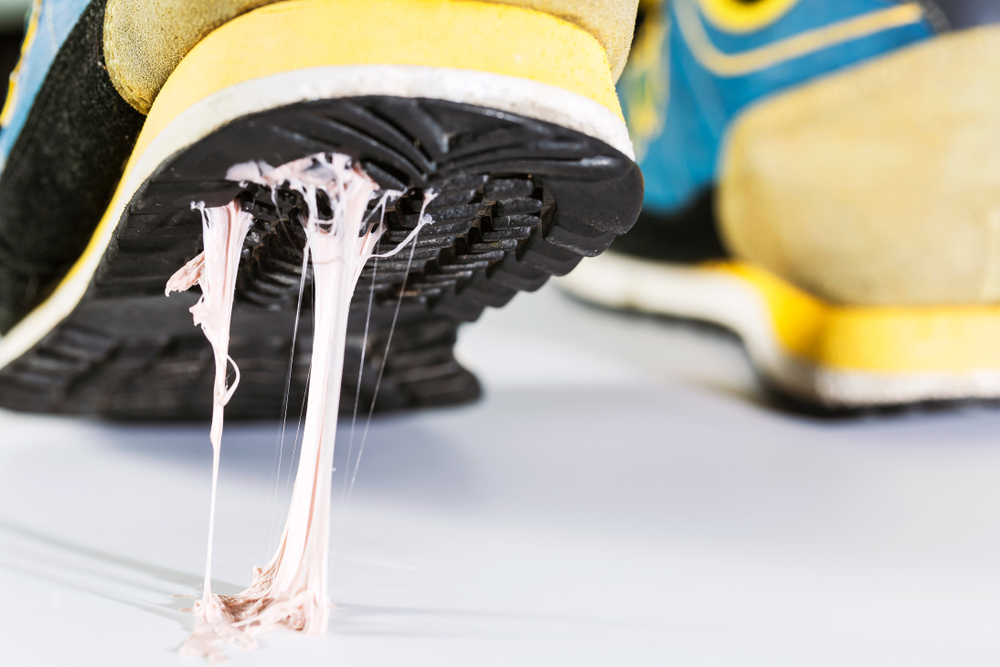 “Sticky floor” is a term used as a discriminatory pattern of employment that restricts certain groups of people from rising through the different job ranks, keeping them in low-level positions. This term “sticky floor” is an extension of the term “bamboo ceiling” , also a phrase implemented onto the APIDA community that excludes them from reaching positions of power in the workplace. “Sticky floor”, however, is different in the sense that it keeps people, such as those in the APIDA community, from having high-level positions and job titles and instead restricts them  to lower ranking positions. An example of this pattern in effect is seen in the high amounts of APIDA college graduates, who graduate with degrees and honors and are hired by companies out of college, only to still hold the same entry-level job title years down the line.

The low-mobility job titles that discourage members of the APIDA community and other communities, such as women, from seeking a higher position label in their careers, further reinforces the discriminatory term of “sticky floor”. Most low-mobility and low-ranking jobs like those of secretaries, nurses and waitresses, often held by women, are called ‘pink collared jobs” . This adds a factor of racism and sexism into the workplace, creating the biased notion that women are not able to hold high-ranking job titles, which creates fewer opportunities for their advancement.

“Sticky floors” seek to restrain members of the APIDA community stuck in the same position their entire lives and limit their opportunities.It is important for us now more than ever to keep working past these barriers and strive for positions that are often occupied by Caucasian males in order to create a space for ourselves as well as for others that may have similar struggles.